10 Critically Acclaimed Video Games No One Has Played 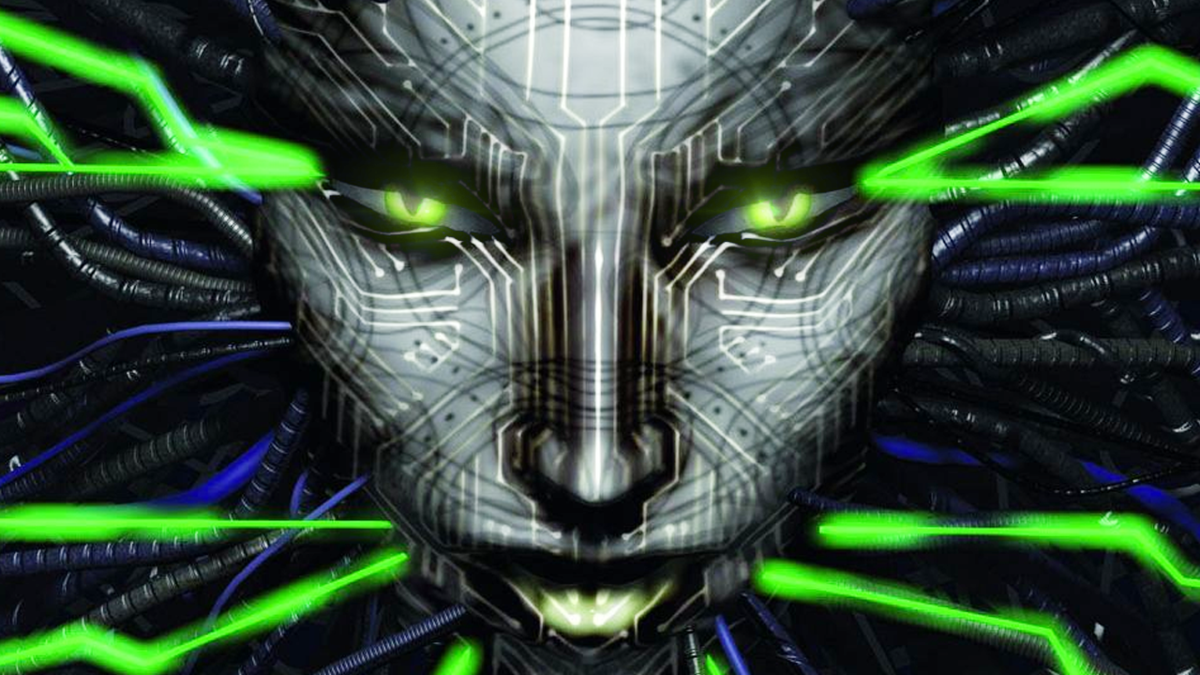 Usually, great critical reception translates to lots of players picking up your game. It’s a mark of quality, proving that the developers have put in blood, sweat and tears to create an experience that will justify parting with your hard-earned cash. The Legend of Zelda: Ocarina of Time; Red Dead Redemption; Bioshock: All have ascended that gold star from endorsement to gaming stardom.

Unfortunately, not all games meet the same immediate success. Titanfall 2, Okami, Psychonauts, and American McGee’s Alice are examples of games that got strong ratings but were largely overlooked. But a strong campaign by dedicated fans and critics changed their fortunes and got them the players they deserved.

Then there are the games that never caught the player base, no matter how good the scores were and how dedicated the fans were. These are games that were the best of their genre, the most innovative titles ever made, or just one-off masterpieces that did the hard work but never got the payoff.

It’s time to right the injustice and shine a light on those titles that have only been played by a few precious players, but are richly deserving of a place on everyone’s hard drive.

The story of Descent 3 is sad.

The original Descent was something of a revolution. It popularized the six degrees of freedom control scheme and was the first title to feature true 3D graphics. Add in a maze of claustrophobic tunnels filled with mining robots gone rogue, and you’ve got a truly original game.

As a result, critical reception was glowing, citing not only its originality and graphics, but also its clever enemies and stellar sound design. Players also loved it: released in 1995, it, associated with Descent II, sold 1.1 million copies in three years.

Descent 3, released in 1999, expanded on everything that made its predecessors great, massively improving the graphics, enemy variety and AI, and sound design. The game also featured seamless transitions to all-new outdoor environments, an addition praised by reviewers for creating varied mission types that never got dull.

Yet despite being the pinnacle of Descent, it only sold 53,000 copies in six months. One of the reasons given was its signature control system, which even critics found confusing. Additionally, the rise of the first-person shooter, with its intuitive controls, meant that more demanding simulation titles like Descent were out of fashion.

Descent 3 is still available to enjoy today, and spiritual successors like Overload are keeping the flag high.