21 years ago, a Nintendo flop changed the gaming industry forever 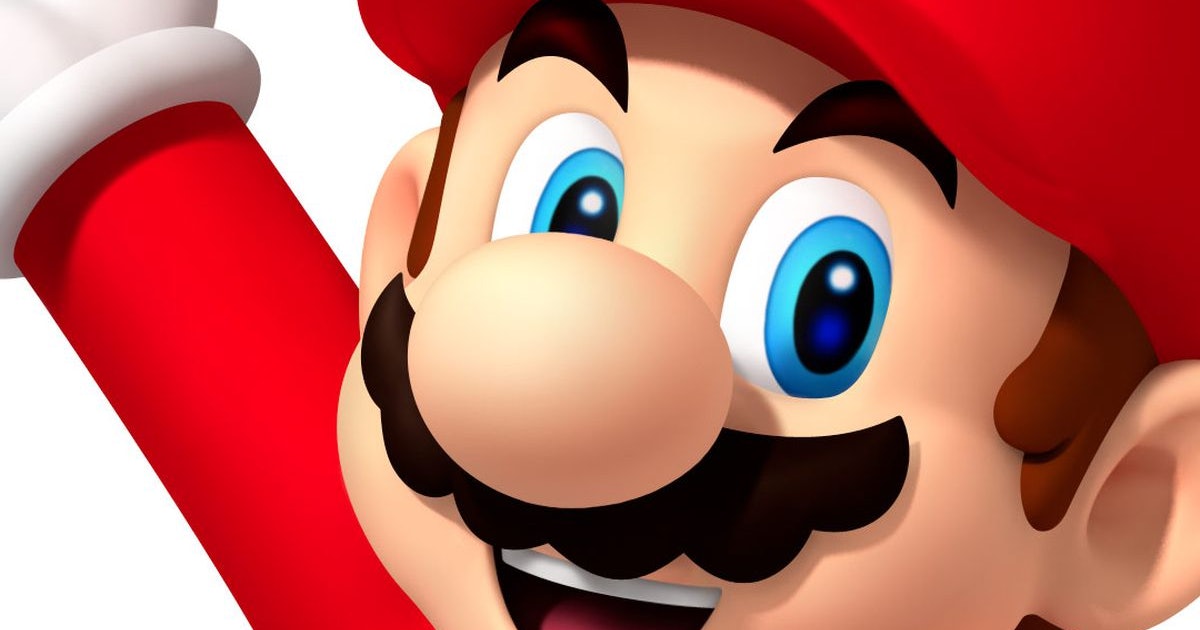 When I was 10 years old at a Gamestop, I made the most important decision of my gaming career.

My mother had given me a tempting choice: I could choose a console and a game to take home. It would be my first piece of hardware that wasn’t a black and white Game Boy, so I jumped at the chance. Xbox was immediately out of the running – I was a little too young to yell at strangers in Halo. This left the PlayStation 2 and the GameCube as the main competitors.

In retrospect, the PlayStation 2 had the upper hand, with a DVD player and this weird game featuring anime and Disney characters that I had seen a lot of commercials for. But the GameCube, Nintendo’s purple lunchbox, came home to me, along with a copy of the very mediocre Tak and the Power of Juju.

It was a decision I would come to regret.

While my friends were playing Grand Theft Auto Vice City and learning what a keyblade was, my misguided choice left me with a platformer with a Nickelodeon show as the only lasting legacy. But as we reflect on the GameCube’s 21st anniversary in September, I realize how important this console was. Not just for me, but for Nintendo and the gaming industry in general.

Throughout the early days of console gaming, Nintendo was king. The Nintendo Entertainment System, Super Nintendo and N64 dominated the industry, together selling over 140 million consoles in two decades.

Originally announced to the world as Project Dolphin in 1999, the GameCube was set to continue the Japanese developer’s reign. But the 3D era brought with it a host of tough competitors, including Microsoft’s Xbox and Sony’s PlayStation 2.

Looking at the data, it’s clear who won this round of the console wars. The PlayStation 2 is still the best-selling console of all time, with over 155 million units sold. Meanwhile, GameCube only sold 21.7 million units throughout its lifecycle.

There are many theories as to why he couldn’t keep up. The GameCube looked odd, with a small handle on the back and a square exterior that made it look less like a next-gen beast and more like what you’d store your snacks in at school. Quirky peripherals, like a cable to connect your GameBoy and a set of Donkey Kong bongos were poorly supported and underscored the console’s childish feel.

Hardware limitations were also an issue. The GameCube used small discs that could only hold 1.5 GB of data, while a regular DVD had nearly 5 GB of space. This meant that developers couldn’t easily transfer games from other platforms without leaving a lot behind. This limited third-party support, making it a gamble to create an “inferior” version of a game for a seemingly underpowered device.

This meant Nintendo had to step in with its first-party offerings. And it was during this time that he released some of the best games of the 20th century, like Super Mario Sunshine, Metroid Prime, and animal crossing. Almost two decades later, Super Smash Bros. Meleewhich may have sold more consoles on its own than any other title in the system, is still played competitively around the world.

As Nintendo was developing the Wii in the early 2000s, they wanted to create something completely different. Codenamed “Revolution”, Nintendo sought to deliver a new style of play that utilized the company’s decades of experience in innovating unique gadgets.

“We wanted to provide a unique game interface,” said veteran developer Shigeru Miyamoto. business week in 2006. “The consensus was that power isn’t everything for a console. Too many powerful consoles cannot coexist.

Nintendo’s strategy was perfect. The Wii has sold over 100 million units, making it one of the best-selling consoles of all time. While the Gamecube focused on being a traditional console, with good-for-the-era graphics and a plug-in controller, the Wii did its own idiosyncratic thing. Nintendo realized they were the best at doing the unexpected and created full motion-based motion, breaking the mold of stationary play.

Were it not for the questionable failures of the GameCube, there is no doubt that the Wii and a more relaxed approach to the video game space would be ingrained in our culture as well.

The Wii brought casual gaming to the masses, allowing anyone who could hold a TV controller like the Wiimote to play. The console was not very welcoming to people with disabilities, which is definitely a flaw of the device., You could play Sports Wii with your grandparent but I can’t say the same about Final Fantasy: Crystal Chronicles. There was also more third-party support, with titles like just dance make full use of the Wiimote.

The GameCube was my first console and helped me enjoy smaller, weirder games that I might never have tried had I picked an Xbox or PS2 on that fateful day at Gamestop. have fun with pikmine, or tear off the limbs of animals in cubivore, I learned to appreciate what the console offered. It may have taken two decades, but I realize now that I was way too hard on my first love of gaming.