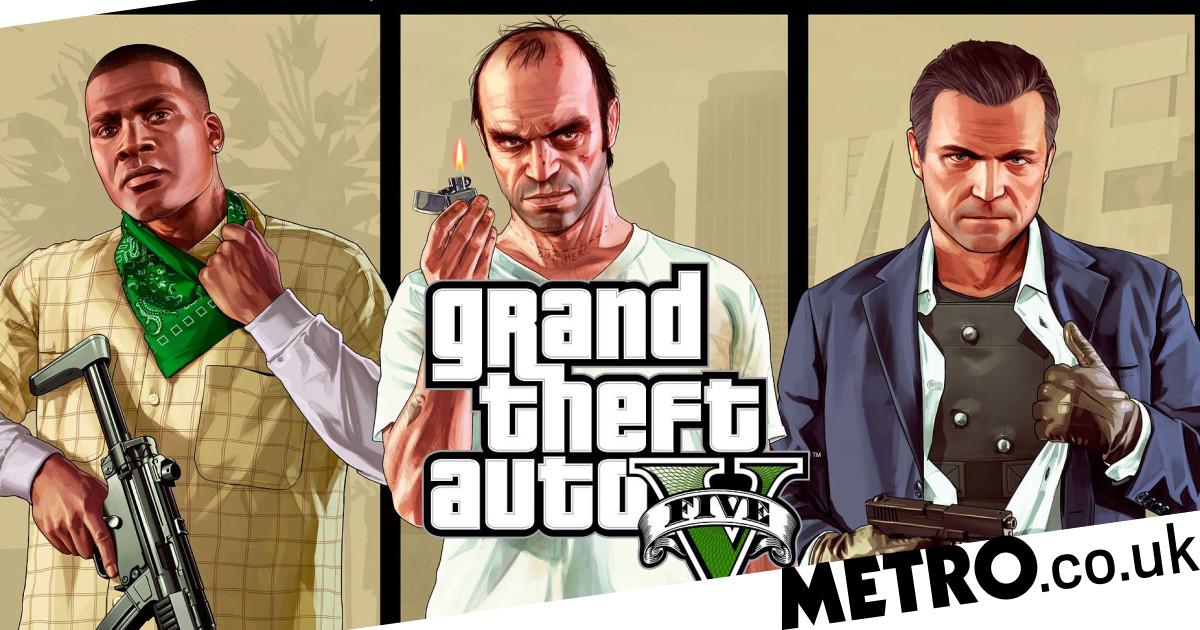 A reader is eagerly awaiting the next gen releases of GTA 5 and GTA Online and suggests three major changes Rockstar should make.

With the announcement of the new standalone GTA 5 ‘Expanded and Enhanced’, slated for launch this fall, many players are asking, ‘What does this mean? To begin with, Rockstar provided very little information on what ‘Expanded and Enhanced’ entails. We know it will be released on Xbox Series X and PlayStation 5 (hard to get and very expensive) which will obviously entail some graphics updates. And with the release of the new Los Santos Tuners expansion, we now know that there will be “speed and performance” updates for the vehicles. But what does all this mean?

No one is exactly sure and this will likely lead to a lot of speculation from the community as the date draws near. GTA 5 has been a very successful game – one of the most successful of all time – but many players believe that a new version wouldn’t do much to pique their interest without some substantial updates. So what can Rockstar do to ensure that the new version fills this void for gamers until the announcement of Grand Theft Auto 6?

With the Cayo Perico update, many players thought they would have the freedom to come and go from Los Santos to Cayo without a cutscene. Sadly, that turned out to be wrong and Cayo’s environment feels like another mission with the lack of freedom you have in Los Santos. If the new version actually expands the map as it suggests, Rockstar could actually hit a home run, as many players are eager to find a new location with all the freedoms offered by the open world self-service. Not just a beach party that you can’t do anything about but dance and have a few shots of tequila. (Rotating DJs would have been a great addition to the beach party.)

With the rise of GTA RPG servers, many aspects of regular online mode seem a bit boring, with the lack of interactions one can have with the game. RPG gives players the freedom to interact with the game. opportunity to participate in a world in which they really feel part. GTA Online lacks that, with the same non-player characters doing the same old things. Wouldn’t it be nice to go somewhere for coffee with your friends or gang up with non-player characters?

What about sports like basketball, surfing or skating? Weightlifting or going to a restaurant for a cheeseburger to gain weight? Meet girls online and have dates? Do any of them sound familiar to you? They should do this because you could do them in previous games. It’s a mystery to the community why Rockstar removed these RPG elements, but if Rockstar has learned anything from recent trends, it’s that they absolutely need to bring them back to the current gen releases.

While the current version of GTA Online allows players to participate in a range of activities inside buildings (Maze Bank Arena, The Diamond Casino & Resort, arcades, shops, apartments, etc.), they do so via a loading screen which can make players feel like they are loading into another world. Also, most players feel like there isn’t a lot of verticality in the game. Sure, you can fly high in a helicopter, but that’s only the top layer of the world of Los Angeles. Santos.

Many players want to dive deeper and newer versions can add more vertical elements to the game, so you don’t feel like you’re driving on top of the world. Additionally, the ability to simply enter any building of your choice (at least a large majority) is a key element that players seek out. It would essentially make the same Los Santos we all know and love, a new playground for discovery.

Imagine stepping into that mansion you still drive through on Richman Drive or stepping into a classroom inside ULSA. How about seeing what’s really inside the movie studios or exploring all the buildings in Paleto Bay. This feature alone would bring the world of Los Santos back to life and truly make new versions worth everyone’s time… and not just a few graphics performance and vehicle speed updates.

Do you plan to get the Xbox Series X or PlayStation 5 version when it launches in November? What are the features you hope to see in the new version? Let us know in the comments below.

Player functionality does not necessarily represent the views of GameCentral or Metro.

You can submit your own 500-600 word reading feature at any time, which, if used, will be released in the next appropriate weekend slot. As always, send an email to [email protected] and Follow us on twitter.

MORE: ‘Where the hell is GTA 6?’ demands a fan in a german game show

For more stories like this, check out our Games page.