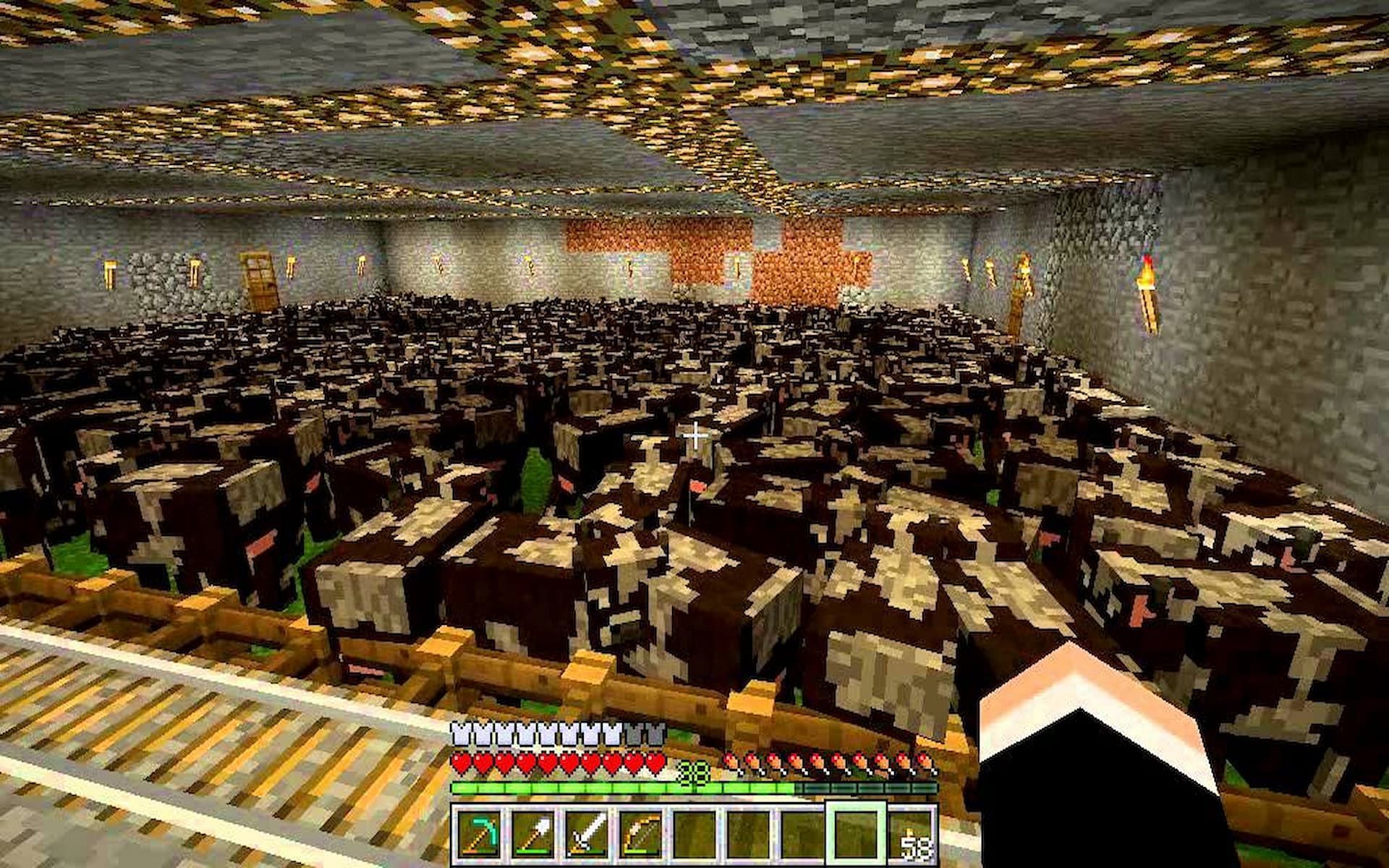 It’s no secret that farms are one of the most important things to build in Minecraft. Not only do they provide a renewable source of food, but they can also be used to create other important items, such as leather and paper.

Minecraft is a game where players spend a lot of time doing different tasks. Some tasks, such as collecting materials, can not only be time-consuming, but can also be tedious and laborious. Players can skip the boring grind and jump right into the fun parts by having a farm.

Players who want an easy, self-contained way to get materials will no doubt want to start a farm. However, some farms are better than others, so which should players build first?

Below are five farms players should consider building in their Minecraft worlds for 2022.

Note: This article is purely subjective and reflects the opinions of the author only.

There are many types of farms that can be built in Minecraft, but wheat farms are one of the most popular and versatile.

Wheat is a common crop found in many biomes. It can be used to create a variety of items including bread, cakes and cookies.

Wheat farms are relatively easy to build and maintain, and they can be very productive. Having a constant, easy-to-obtain food source can give players the energy they need to control their hunger and keep exploring the game.

Pumpkin Farms are a must-have for any Minecraft player. pumpkins can be used for many different things in the game, including crafting golems, pumpkin pies, and pumpkins.

Providing a reliable source of food and protection (via golems), the pumpkin farm is versatile and able to help players at any stage of the game.

Mob farms are a great way to get lots of items and experience in Minecraft. There are many types of mob farms in the game, but some of the most popular and effective are iron golem farms, zombie farms and skeleton farms.

With all these monster farms, players will easily have enough items to craft almost anything they desire in the game.

Cow farms in Minecraft have many advantages. They provide an unlimited source of food and leather, two very important resources in the game.

Leather can be used as an early game armor set and can also be dyed to look great regardless of player color preferences.

Cows award a good amount of XP when killed, making them great for leveling up. They also provide milk, which can be used to make cakes and other food items. Additionally, milk is great for removing status effects, which will be invaluable when exploring.

Chickens are a versatile mob in Minecraft and drop many beneficial items for the player. They drop raw chicken when killed, which can be cooked.

Chickens lay eggs, which can be used to breed more chickens. Additionally, eggs can be used in cakes and pumpkin pies. The mob will also drop feathers when killed, which players can use to craft arrows.