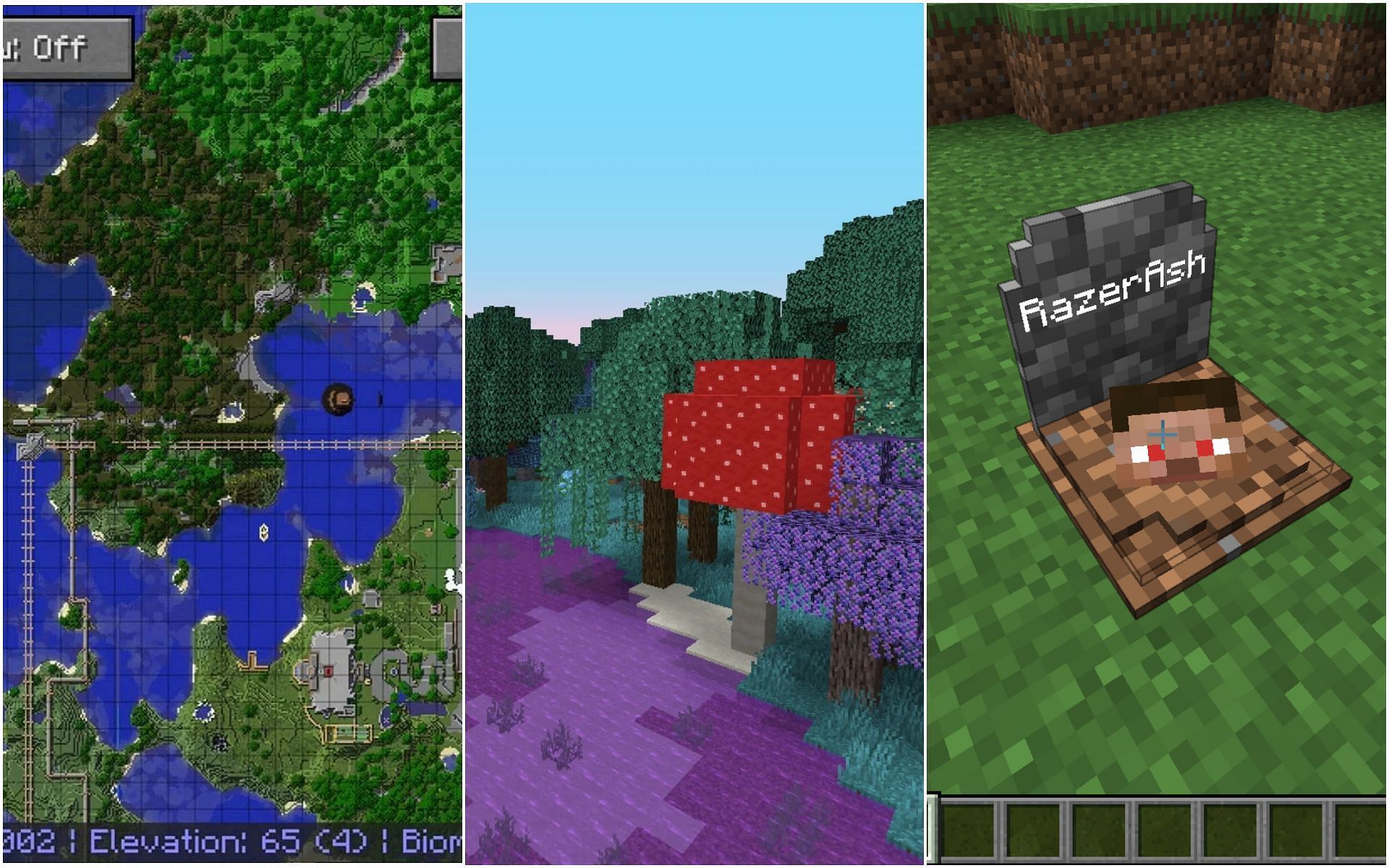 Minecraft has thousands of mods which make the game more interesting and different. When players first play the vast sandbox game, they can get overwhelmed and spend hours playing the original game. However, after a while the gameplay can get boring and repetitive.

Players might need something more out of the game. This is where the open-source nature of the game and the countless mods come in.

Minecraft has a huge community where millions of people come up with new kinds of innovative tweaks in the game and upload them to the internet for other players to download. The modding capabilities offered by the game result in stunning mods that can completely change the look of the game.

If a solo player is bored or wants something more out of the game, here are some great mods that can either make a player’s life easier or completely revamp the game itself.

This mod is one of the best out there, especially for newbie Minecrafters. If players are new to the game and are overwhelmed with the amount of information they need to keep track of crafting items, this mod can be useful.

This basically helps players quickly see all crafting recipes for a particular item. For example, it shows that wooden plank elements can be transformed, such as stairs, slabs, etc.

It also has more advanced settings where players can enable cheats to get any block, completely hide the mod’s interface, and even effectively use the crafting table with it.

This is another brilliant and useful mod for any player who plays solo. Minecraft can be cruel at times and players can die from various incidents. After respawning, they’ll need to backtrack to find where they died and collect any dropped items. This is where this mod comes in.

The mod basically logs a player’s death and instantly creates a grave on the block and logs all items inside. When a player respawns, they will have an obituary of their death where the exact coordinates of the death will be available for the player to easily find and collect all of their items. Players can simply smash the grave to get their items.

Players can spend hours with Redstone creating complex and automated contraptions, but this mod offers a bit more as it also brings some mechanical and tool changes to the game. If players are bored with some vanilla Minecraft mechanics, they can download mod Create.

The mod specifically adds spinning power mechanics to the game along with several new blocks, materials, and even machines to help players build complex and awesome contraptions.

As soon as players enter the game for the first time, they will notice that they won’t have any kind of map for the vast and almost infinite world. This can be intimidating for players used to a minimap in most games. This is where this module comes in handy.

Journeymap essentially adds a detailed and feature-rich map system to the game where players can mark locations, see underground caves, mobs, and more. It will have a minimap that will constantly show where the player is heading as well. If new players want a map to help them during the first few days, they can download this mod.

1) The Biomes of Abundance

If players are downright bored with the overall vanilla experience and want a whole new kind of experience, but within the same game, they can turn to Biomes O’ Plenty. It is quite a famous mod for Minecraft simply because it offers a plethora of changes and new features to play with.

From new biomes to new flowers, this mod offers a dramatic shift in terrain variety and world generation shift to not only the overworld, but the nether as well. Players will have new vegetation types, mobs, blocks, and more. The most striking feature of this mod is still the beautiful and unique biomes it adds to the game.

Note: This article is subjective and reflects the opinion of the author only.