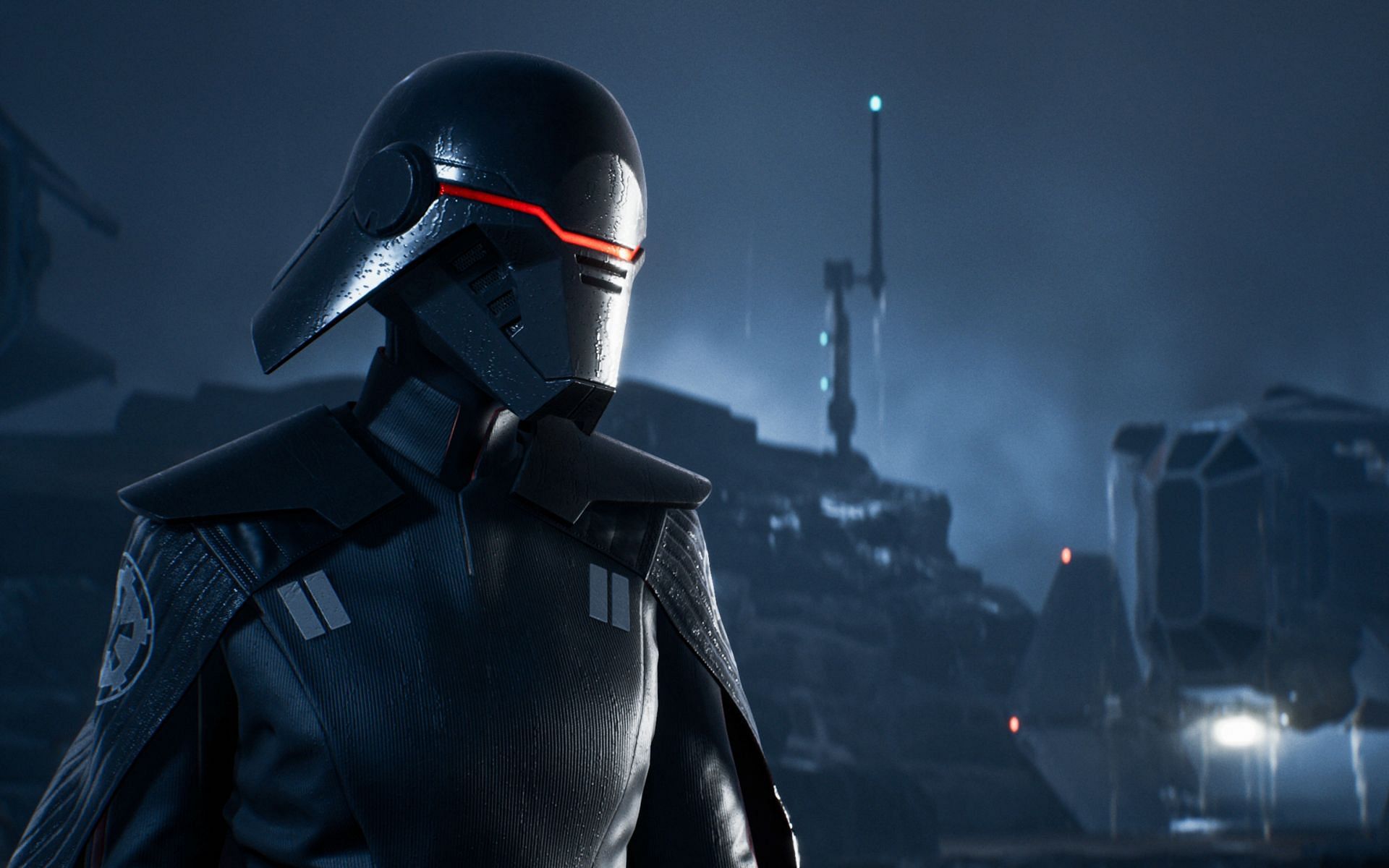 Action-adventure games cost a dime and a dozen. It’s one of the easiest genres to achieve, as the scope of what can be defined as “action/adventure” is frankly quite broad. As gaming became more mainstream and began to have a distinct identity, game developers had to make their games appeal to specific audiences. The Mario games were unique in this sense because they allowed a much wider net to be cast.

The action-adventure genre has a large number of games within it. These games should have the following two aspects: gripping action and adventure stories to boot. Action-adventure games that strike a balance between the two often end up gaining cult status. The games featured on this list have been around for a while, but they’re still incredibly viable to pick up and play again in 2022.

Note: This article reflects the views of the author.

Here are 5 of the best highly recommended action-adventure games

This first entry is one of the best games available to play these days. Red Dead Redemption 2 is an open-world action-adventure game that’s more like a massive cinematic experience. Rockstar has always been at the forefront of creating story-driven, dynamic open-world video games that pride themselves on freedom of play. There’s no doubt that in their latest titles they’ve improved gameplay and mechanics, and fans can’t wait to see what they come up with next.

Red Dead Redemption 2 takes place a few years before the events of Red Dead Redemption. The story follows Van der Linde’s fictional gang at a time when their place in the world has become increasingly hostile. Led by their charismatic leader, Dutch Van der Linde, the gang tries to find their place in a world that no longer needs them. Players play through the gang’s most loyal and highest-ranked enforcer, Arthur Morgan, who is arguably one of the best-written characters in video game history. He has a distinct personality and players will be truly lost seeing the world from Arthur’s perspective.

Red Dead Redemption 2 is a massive game, and it can’t be summed up in a way that does it justice. It remains one of the best games of the last decade, with masterful storytelling and easy-to-understand mechanics. The action-adventure game should be played by anyone who appreciates the finer things in life.

Fans consider the first title a masterpiece, which it rightly is. This sequel, however, was somehow even better than the first. The Last of Us Part II subverts player expectations beautifully, and the game definitely stands out from its peers. The action-adventure game is a direct sequel to the first and follows Ellie on an incredible journey that involves revenge, survival, and catharsis. The Last of Us Part II plays amazingly well and the game was beautifully made. There are some real flaws in the game, but they’ve been largely overlooked as the game has been shredded by some of the worst aspects of society.

The game starts off dark but dives straight into heavy territory. The pacing is a bit slow, but the action-adventure game makes up for that by having exciting and fun stealth gameplay. The vengeful character portrayal of Ellie and the way the player empathizes with her with every action is juxtaposed with Abby, another protagonist who is there to present a completely different version of the story. There are a lot of nuances in this game, and the end result is an amazing experience.

As stated before, there are a few issues with the game. Some characters feel stuck and out of place. The character portrayals throughout the story feel incredibly rushed. However, the game plays incredibly well and has lively and dynamic environments. The Last of Us Part II is still a viable action-adventure game to play this summer.

Insomniac Games has been incredibly popular over the past decade. They’re responsible for some of the best games to grace the PlayStation console, and Marvel’s Spider-Man Miles Morales is no exception. After the success of the first game, the team stepped it up a notch and provided fans with an expansion-like sequel as promising as its predecessor. The game provided fans with a deeper dive into what the future holds for Spidey in gaming.

On a technical level, the game is absolutely magnificent. The action-adventure title offers a gripping story, fun action sequences, and memorable encounters that give other titles a run for their money. Miles Morales is an excellent protagonist and carries the story very well.

Marvel’s Spider-Man: Miles Morales is a short game, but every hour spent in its amazing open world is worth it. Having a different Spider-Man adds a lot of flavor to the game, and with both Spider-Man games coming to PC soon, many more fans will be able to enjoy them.

4) The Legend of Zelda: Breath of the Wild

The next entry on this list is by far Nintendo’s best work in the Zelda franchise. Breath of the Wild stripped away all preconceived notions of what an open-world action-adventure game should be. There are so many things to do in Zelda that players will absolutely get lost in Hyrule. The possibilities for freedom of play are enormous, and every corner of the map is a delight to explore. Legend of Zelda: Breath of the Wild received critical acclaim and the game made waves in the industry.

Zelda is a fantastic series in itself. The series is unique and features interesting characters that have carried the franchise for a long time. The protagonist, Link, is one of the most iconic characters in video games. He’s always at the center of the story, and that’s exceptionally true for Breath of the Wild.

The game features tons of different mechanics and ways to approach obstacles. Breath of the Wild encourages players to try something new every time, and no matter how they play, it’s equally fun and rewarding. Puzzles are especially fun to solve because they allow for original thinking, and this continues throughout the game.

Legend of Zelda: Breath of the Wild is one of the best games available today. The serenity of the open world and its charm work well in this action-adventure game. It’s definitely a game to pick up and play again this summer.

Respawn Entertainment has created a fantastic standalone Star Wars game that has everything fans have wanted since KOTOR (Knights of the Old Republic). Fighting with a lightsaber has never looked so good and fans have been waiting for a sequel ever since. Star Wars Jedi: Fallen Order feels incredibly polished, and while the story sometimes lacks consistency, there’s a ton of potential for this to grow into a full-fledged franchise.

Star Wars Jedi: Fallen Order is an action-adventure game that follows the story of a young Jedi, Cal Kestis, as he navigates an increasingly hostile galaxy ruled by the ruthless Empire. The brutality of the Empire and the Sith has been well documented in the Star Wars films, and Cal must find a way to survive his unhinged pursuers in a world with few allies. The game is quite easy to pick up and play. The combat mechanics follow some traits of Soulslike games, but they also stand out on their own.

Star Wars Jedi: Fallen Order is a brilliant action-adventure game that will delight all Star Wars fans. There’s a sequel in the works, but for now it’s a fantastic game to play again this summer.