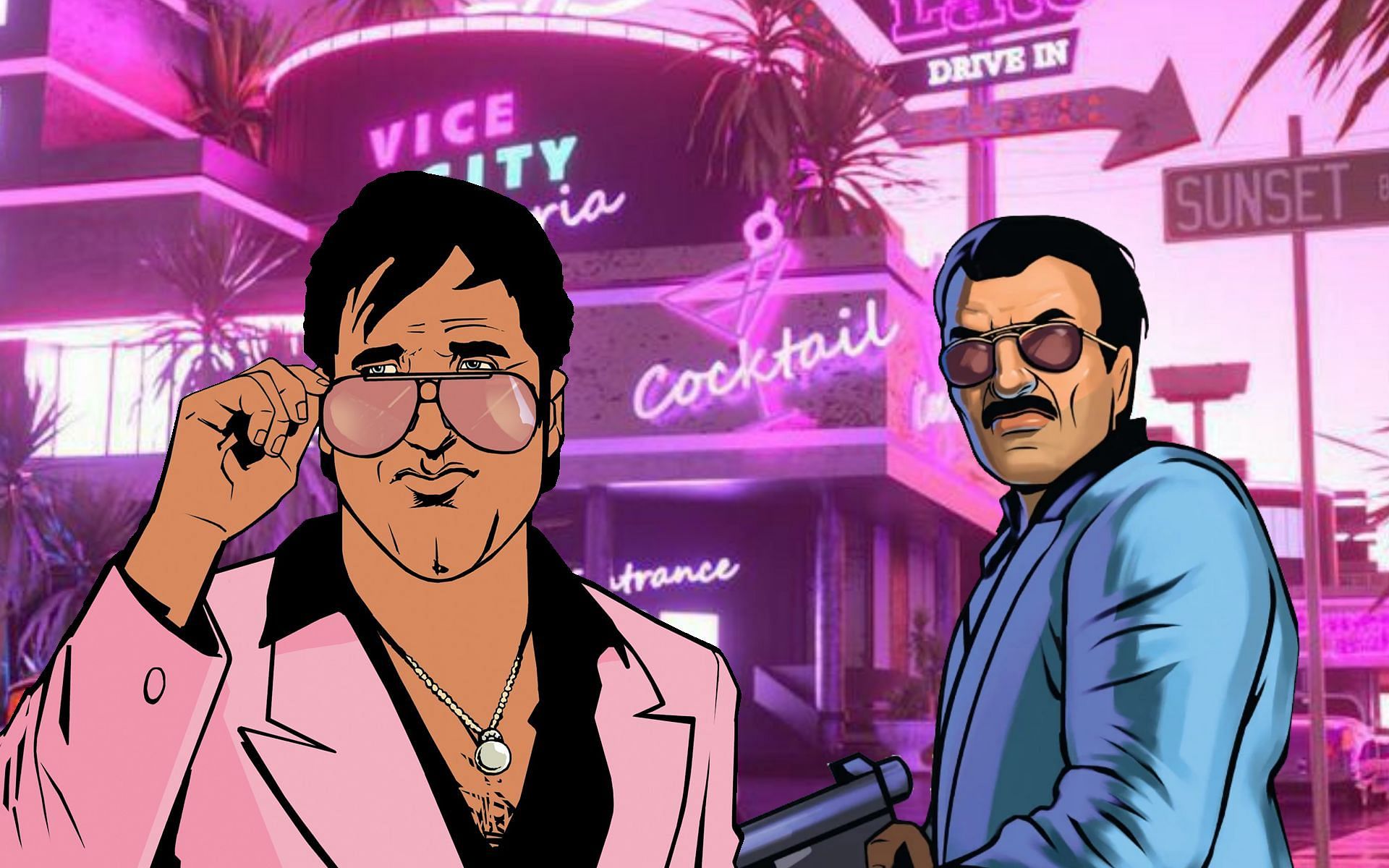 GTA 6 might be the game on everyone’s mind, but there are other underrated Grand Theft Auto titles worth checking out.

After all, GTA 6 isn’t due out anytime soon, and there are still over a dozen old classics left to play. At the very least, they should be able to eliminate that gaming itch for some players.

To note: GTA 6 currently has no known release date. Thus, gamers have ample time to enjoy these underrated games.

Disclaimer: This article reflects the personal views of the author.

When it comes to underrated Grand Theft Auto titles, it’s hard to find one less beloved than Liberty City Stories. The game is basically a better version of GTA III, except without the cultural legacy it left behind.

Liberty City Stories is traditionally not a game one would want to play in place of GTA 6. However, it’s a fun experience for older fans who like a darker setting with classic Mafia inspiration.

Some of the missions are arguably the most diabolical in the entire series. GTA 5’s By the Book seems like child’s play by comparison.

4) The Ballad of Gay Tony

It can’t really be called Grand Theft Auto IV underrated, considering it’s the highest-rated GTA game in the series on Metacritic. However, its two DLC episodes aren’t as well received and are much shorter for a casual gamer to beat.

The Ballad of Gay Tony is less gritty than The Lost and Damned, and players don’t have to worry about Luis getting busted like Johnny Klebitz in GTA 5.

Unlike other underrated classics, The Ballad of Gay Tony feels more like a modern game, so one wouldn’t have to worry about feeling clunky to play.

It’s the closest game to GTA 5 in terms of overall layout and control scheme, so it’s a game modern gamers should at least consider.

When it comes to expectations, GTA 6 and Chinatown Wars are worlds apart. This latest game is more reminiscent of titles from the 2D universe era. However, Chinatown Wars stands on its own merits for being a legitimately awesome (and fun) game.

The controls are more responsive than you’d expect for a 2D game, and it has that classic Grand Theft Auto presentation that some gamers know and love. Plus, the game is available on a variety of devices today, including smartphones, so it’s easily accessible.

It is highly unlikely that GTA 6 will be officially released on mobile devices as well.

At the time, Grand Theft Auto: Vice City was not underrated. It was rightly considered a masterpiece. However, time has passed and some players choose to ignore the game due to its obsolescence and their preconceived notions of archaic controls.

While this may be true for modern gamers, it should be noted that this is the most well-known game set in Vice City.

There have been many leaks and rumors that GTA 6 might be happening in Vice City as well. If so, some gamers may want to find out what made this iconic setting so wonderful to explore and why so many are clamoring for its return.

Whether one wants to play the Definitive Edition or not is up to them, but the classic is still a joy to play today.

Almost everyone assumes that GTA 6 will take place in Vice City. Given this assumption, it would make sense for some players to prefer a classic Grand Theft Auto game that has Vice City as its main setting. Unfortunately, players don’t have too many options.

Vice City Stories is the more forgotten of the two games set in this iconic location, but that doesn’t mean it’s bad.

It’s a really fun PS2-era game that feels smoother to play than the original Vice City while also introducing several features missing from that title. These include:

Unfortunately, Vice City Stories is not officially available on mobile devices, so players often have to find other ways to play the game.

Q. Do you like the GTA series as a whole or only care about modern games?