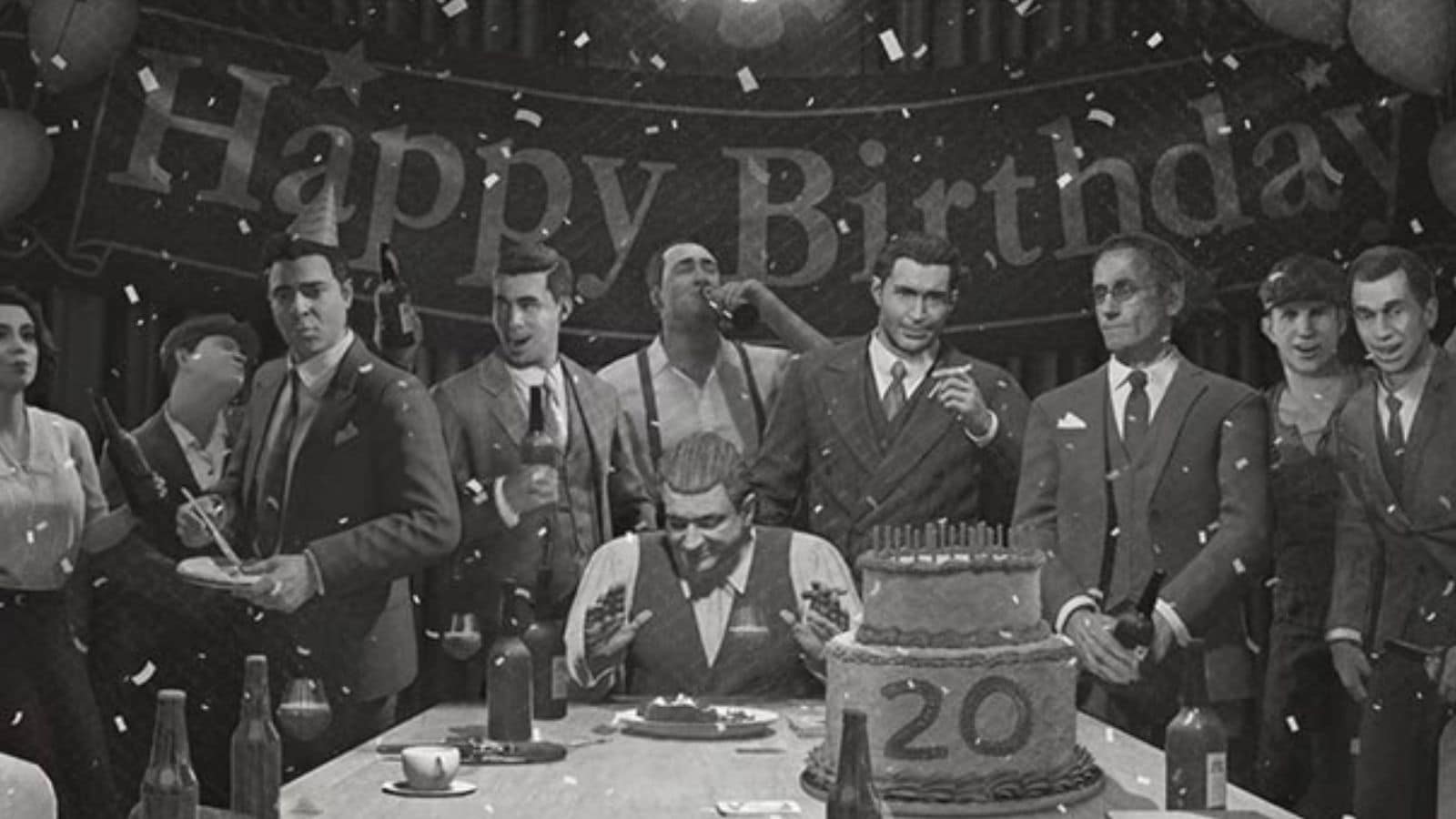 A new Mafia game is in development at Hangar 13 and while fans have been hoping for Mafia 4 for a long time, they say it’s a “brand new” project.

The Mafia series celebrated its 20th anniversary in style on August 29, with the iconic franchise receiving a new installment in the future.

This puts to bed all the speculation and leaks that have surfaced in recent months, with claims ranging from the series ending and others saying Mafia 4 will roll out in early 2023.

A report said a sequel was in the works, and while no timeline was given, we certainly know now that Hangar has something up its sleeve.

Mafia 3 was first released in 2016, so fans have been waiting for this moment for years.

The series made Tommy Angelo, Vito Scaletta, Don Morello and others famous, with their gang-related activity spanning three previous games.

These included Mafia 1, Mafia 2, Mafia 3, and the Definitive Editions, which were released a few years after they first hit shelves.

Well now fans can look forward to another entry.

In a game developer blog post, Hangar 13’s Roman Hladík confirmed that the next Mafia game is in the works.

They said, “I am happy to confirm that we have started working on a brand new Mafia project! Although there are a few years left and we can’t share anything more at this time, we’re really excited to continue working on this beloved franchise and entertaining our players with new stories.

No information has been revealed about which characters are set to return or when the next installment will be set on the game’s timeline. Until then, the rumor mill will continue to swirl.