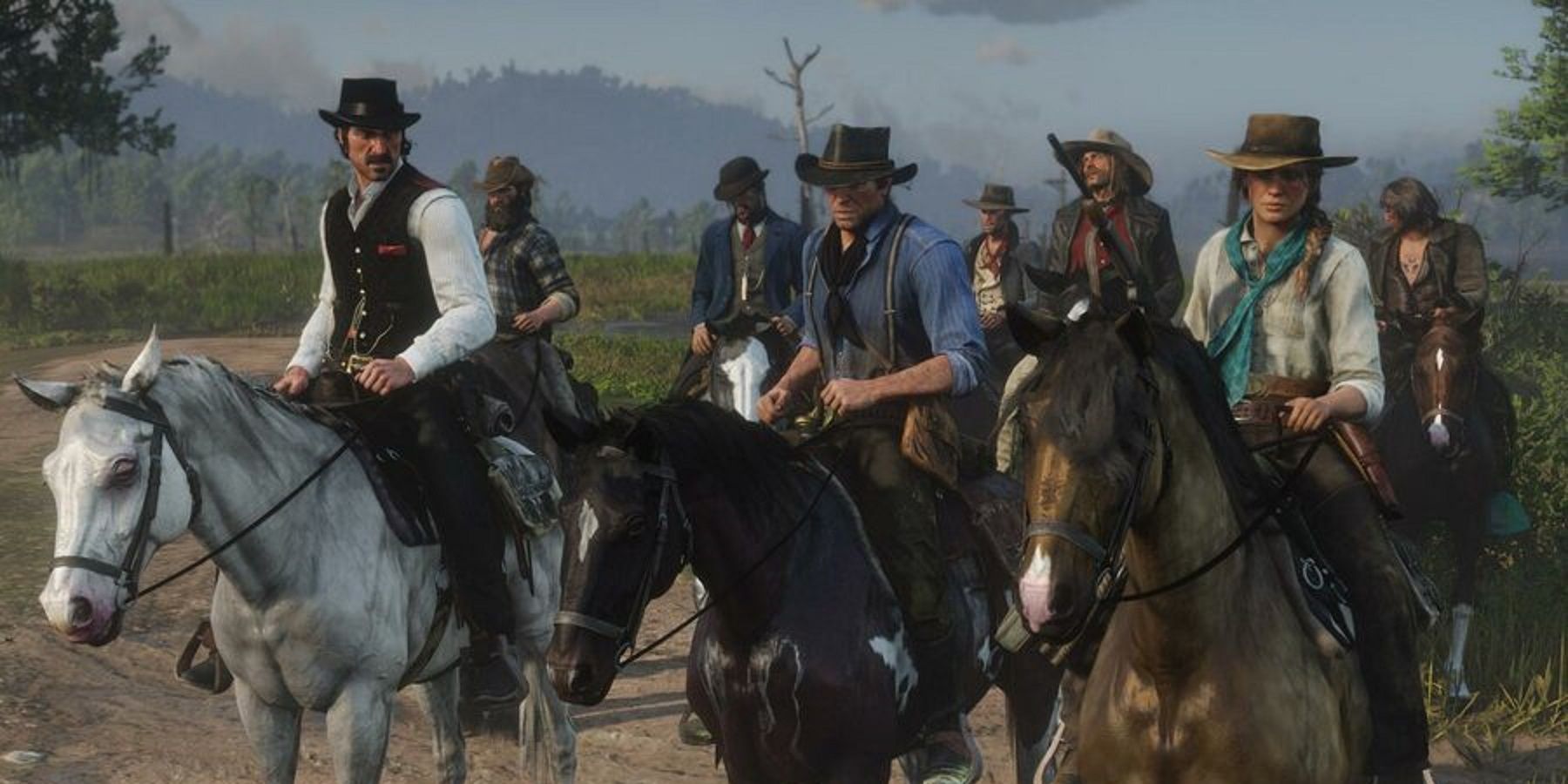 Since its release in 2018, Red Dead Redemption 2 became one of the most famous games of all time. The Rockstar Games title is adored by fans and critics alike for its impressive gameplay and captivating open world. Additionally, the gaming community praises the Red Dead Redemption 2 immersive storyline, interesting writing and characters. These include Van Der Linde gang members like Hosea Mathews, John Marston, Bill Williamson, Javier Esquella, Sadie Adler and many more. Warning: This post will contain MAJOR SPOILERS for Red Dead Redemption 2.

The main character of the game, Arthur Morgan, is also part of the previously mentioned gang and regularly engages in exciting and mostly criminal activities with other members. Each of these Red Dead Redemption 2 the characters have a distinct relationship with Arthur, with some being more involved with him than others. Players can alter these relationships to some degree via in-game choices that ultimately define the outcome of the story.

The game’s climax reveals which gang members sided with Arthur and which did not. Interestingly, one sharp-eyed player observed a trend among Van Der Linde gang members and their affinity with Arthur Morgan. Reddit user Some_Gas_1337 shared a series of images showing the gang’s deceased members. Notably, these are also the people who regularly sided with Arthur and eventually met their demise over the course of Red Dead Redemption 2.

Sean MacGuire, Keiran Duffy, Lenny Summers, Hosea Mathews, Molly O’Shea and Susan Grimshaw are the names indicated by the photos of Some_Gas_1337. Naturally, the post was widely liked on Reddit, as evidenced by nearly 2,700 upvotes and hundreds of comments. Many users have mentioned memorable quotes from the characters mentioned above. Meanwhile, others debated how the events of Red Dead Redemption 2 would have turned out if Hosea had survived until Chapter 6. A Redditor named MVT3600 commented, “If Hosea hadn’t died, they never would have been in the situation at the end of Chapter 6.”

Of the six deceased members of the Van Der Linde gang mentioned above, Hosea Mathews had arguably the most intimate relationship with Arthur Morgan. Arthur considered Hosea an inspirational figure and respected his authority within the group. Additionally, they had both spent several years together, and they often considered each other family. Naturally, the presence of Hosea during the last chapter of Red Dead Redemption 2 would have made a dramatic difference in Arthur’s fate. Some fans are urging Rockstar to focus more on Hosea and Dutch’s backstory in Red Dead Redemption 3.