Angry Birds is coming to Minecraft in new crossover DLC 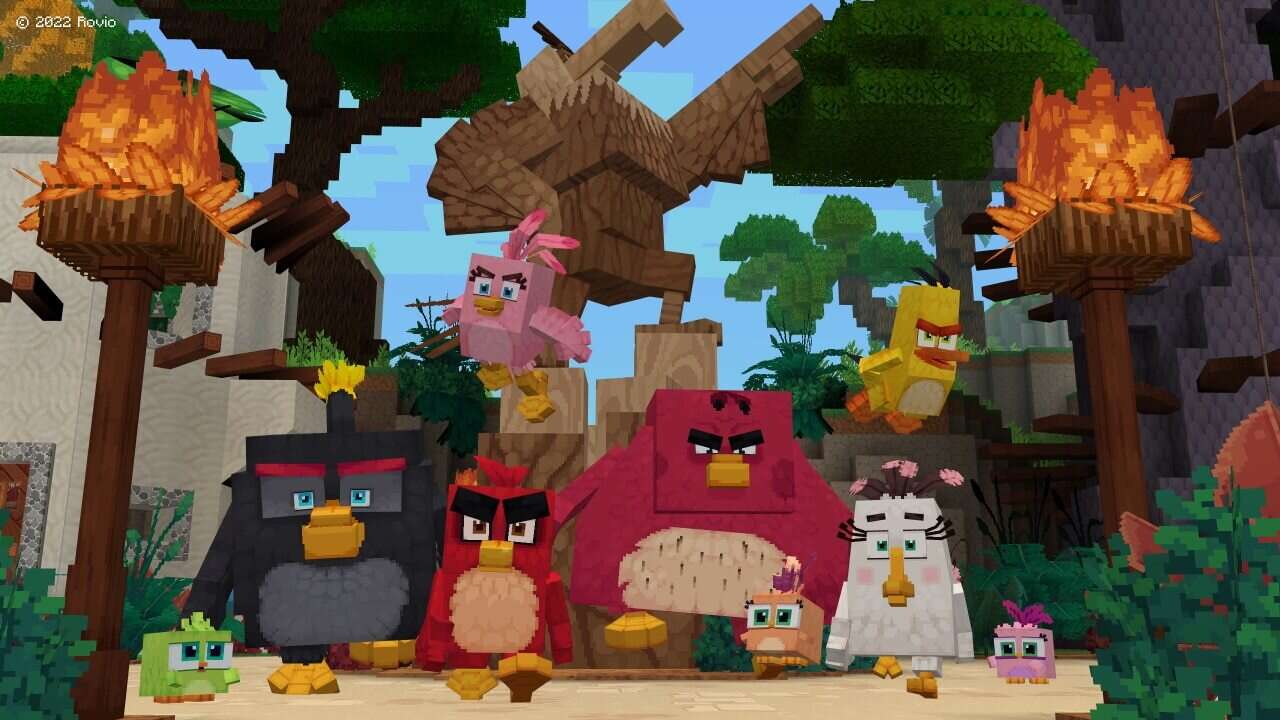 Minecraft’s last big crossover is with Angry Birds, with new DLC available now on the Minecraft Marketplace. The DLC essentially lets people play Angry Birds in Minecraft, with both mechanics and characters translated into the world of blocky survival.

The DLC will see players work through various missions, unlocking new playable characters as they manage to save more birds from the franchise’s evil piggies. Players will also be able to play Angry Birds in Minecraft with friends in co-op mode, and have the choice of playing through standard missions with classic Minecraft-style exploration, or “classic mode” which is closer to the original Angry Birds gameplay.

As reviewers have pointed out, the collaboration feels like it came a decade too late, with two games dominating the cultural landscape in the early 2010s. Both games clearly still have their fans, though, and the Early reviews of the DLC on its Marketplace page are currently overwhelmingly positive.

The DLC was developed by Oreville Studios, a studio specializing in creating game content for Minecraft, in conjunction with Angry Birds studio Rovio Entertainment. It is available on the Minecraft Market for 1340 Minecoins, the equivalent of just under $10.