Apex Legends earns another milestone and continues to grow 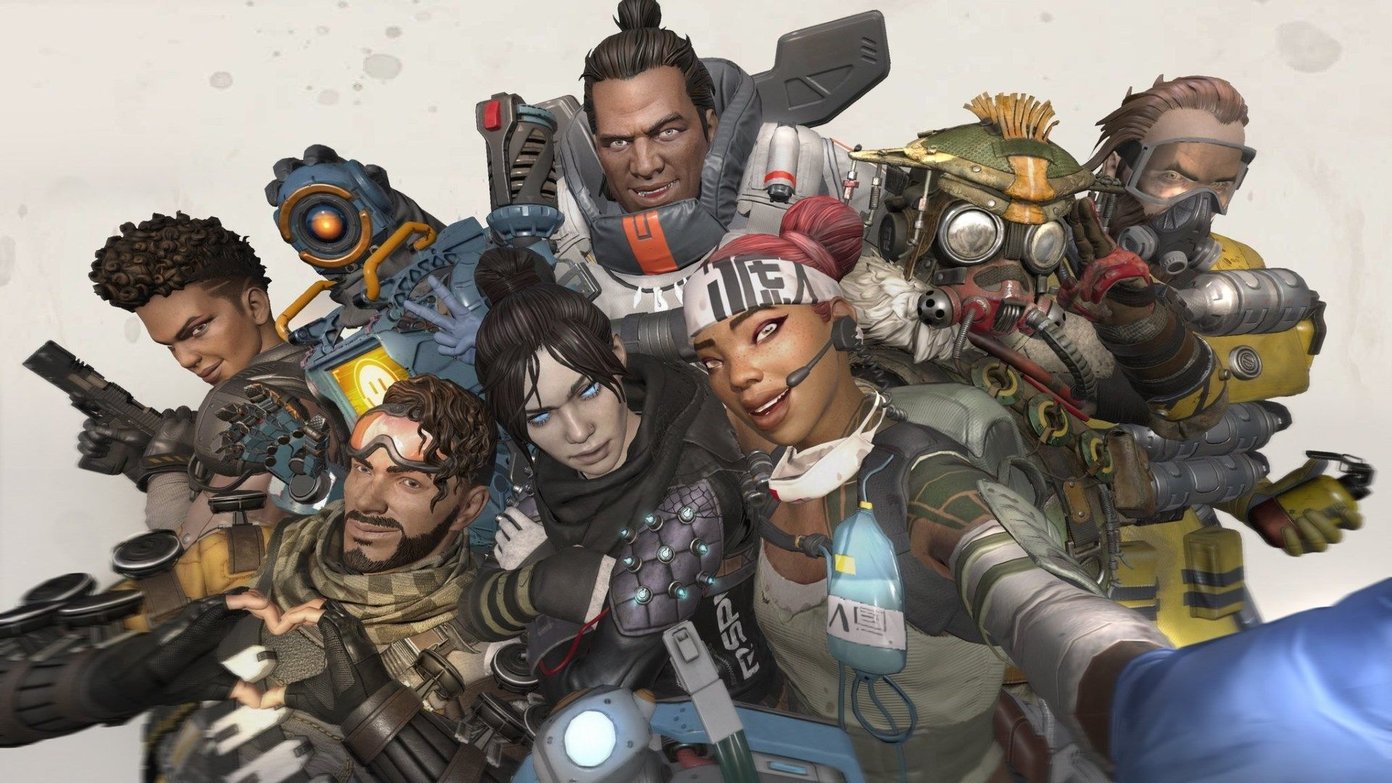 EA recently released its financial report for 2022 and one of the highlights has been Apex Legends which has generated revenues reaching billions of dollars.

In the company’s financial report, EA revealed that Respawn Entertainment’s live service game is so successful that it has now surpassed lifetime net bookings of $2 billion. And to make it even better, their income continues to grow.

“Our healthy growth in live services has been driven by the strength of our extensive portfolio, primarily from Apex Legends and FIFA,” said EA Director Chris Shuh. “Apex Legends grew over 40% year-on-year, surpassing the milestone of $2 billion in lifetime net bookings.”

Shuh also praised the recent season and called it “the most successful of all time”. He also confirmed that the tests for the mobile version of the popular game are now working well. He also notes that the global launch will happen soon, which is expected to happen later this month.

The latest new season, Saviors, is also expected to do well and it has already garnered a lot of praise from some critics. With the continued success of Apex Legends, it could still last longer and perhaps gain more viewership in the future.