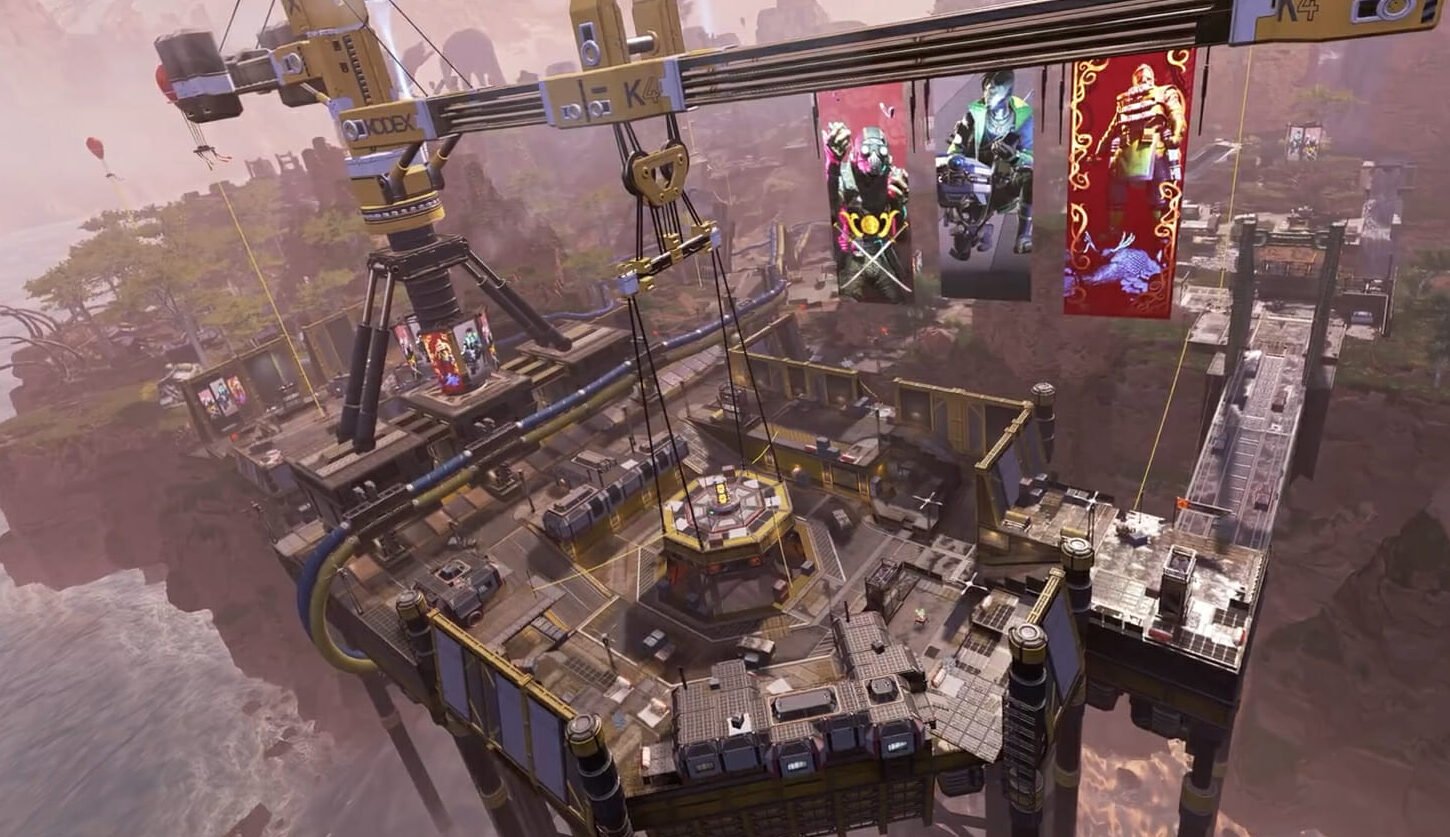 Here’s what happened to Kings Canyon in Apex Legends.

Respawn is constantly updating Apex Legends to fix bugs that may arise and add new content to the game. In Season 12: Defiance, Maggie was the new legend to be introduced to the games, but it looks like the new Control LTM ( Limited Time Mode) brought a whole new player base to the game.

In this 9v9 mode, players aim to capture different points on the map, and the team that controls the points the longest wins. This mode was in Apex Legends for the first three weeks before it was removed. It will definitely make a comeback due to its popularity, but with some improvements. No date has been announced by Respawn as to when it will release again, but we’ll let you know as soon as it happens.

Apex Legends – Where is Kings Canyon

Respawn pushed update 1.91 today which fixes a few bugs in the game (read more about the changes in this patch by click here). This seems to have caused some issues with the server failures and many players reporting that they cannot enter the game.

It seems that this problem has been partially solved at the expense of Kings Canyon. Respawn had to disable the map as it appears to be the reason players are unable to enter the game. This is temporary until the bug is fixed and we will keep you posted on the latest news on this. .

The only maps in rotation at the moment are Olympus and Storms Point!