ASUS says demand for Crypto GPUs has dried up, but gaming demand remains strong and it will take time for prices to normalize 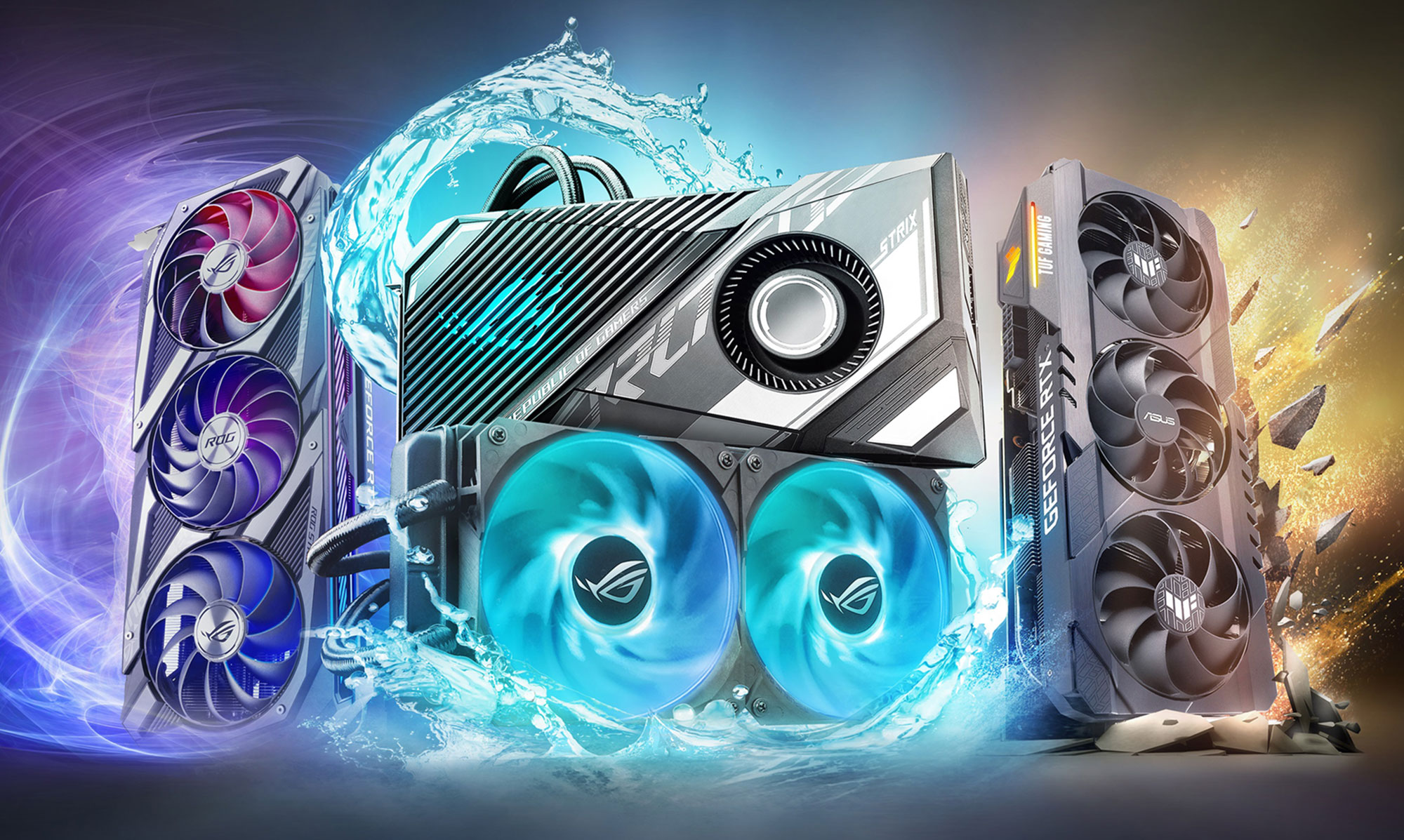 ASUS said demand for GPUs in the crypto segment has nearly dried up, but prices will take time to normalize due to high gaming demand.

In his latest earnings report, ASUS co-CEO Sy Hsu said GPU demand in the crypto segment is drying up, but price normalization depends on overall demand and not just the crypto variable.

“Because the demand for cryptocurrency mining on GPU shipments is slowly decreasing, the demand for graphics cards in the market is normalizing,” he said.

“Because the demand for cryptocurrency is disappearing, it made us wonder if GPU prices would also normalize,” Hsu said. “In reality, the demand for games is still strong, so we still don’t think we can necessarily meet all of the demand.”

GPU prices saw a huge 3x+ price hike during the peak mining season, but 2022 started with declining demand for crypto due to lower profit margins and increased hardship. All of this has led to a huge improvement in GPU pricing and availability. Currently, NVIDIA GeForce and AMD Radeon graphics cards are available at nearly all major retail outlets and with prices hovering around 5-10% off MSRP (on average). Prices are further expected to drop with the Ethereum 2.0 update which is expected to essentially eliminate GPU mining, but it seems that ASUS thinks the crypto fix might have a slight impact on prices.

As seen from the statement above, ASUS says that price normalization may not happen anytime soon as the demand for GPUs in the gaming industry still remains strong. While that’s true, there are plenty of examples of new cards listed at prices below MSRP. We recently saw the 6900 XT on Newegg listed for less than its MSRP.

There are also several cards available at MSRP, but some markets are still not correcting their prices because they bought their stocks at inflated rates. ASUS was one of many companies that cashed in on the GPU mining craze, so they might take time to adjust to the new standard, but for now even getting cards to their MSRP is a big win for gamers who had waited almost two years for a new graphics card.