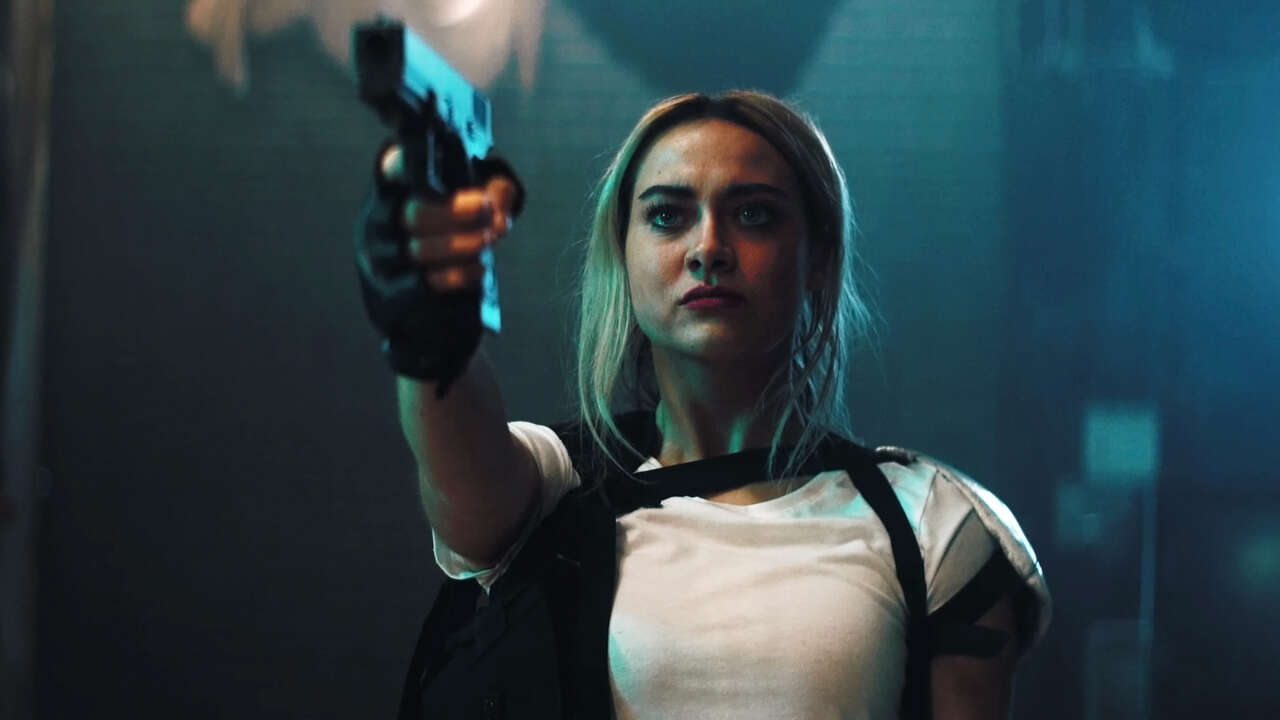 An interactive Battle Royale movie game is in development for console, PC and mobile, allowing you to make decisions to determine a character’s fate.

The playable movie is called Bloodshore, and it will launch in November for PS5, Xbox Series X | S, Nintendo Switch, and iOS, as well as PC, PS4, and Xbox One.

The film is from Wales Interactive, known for its FMV games. The playable film “follows a deadly televised battle royale between leading streamers, artists and death row inmates, and features eight hours of FMV footage, the most Wales Interactive has ever produced,” read a line by its description.

The story follows the stranded actor Nick, whom you control in the game. Nick takes part in the battle royale challenge, which presents a “grim truth” for you to uncover.

“Each game changes drastically depending on the choices of the players and the relationships built, some will have fatal consequences for Nick and his fellow competitors,” one line of his description reads.

Check out the trailer above for more on Bloodshore, which comes from the producers of The Complex and Five Dates. The game’s Steam page warns of “extreme violence and murder everywhere,” as well as “blood and gore graphic representations.”