Bully 2 could be released after GTA 6, suggests Rockstar Games Insider 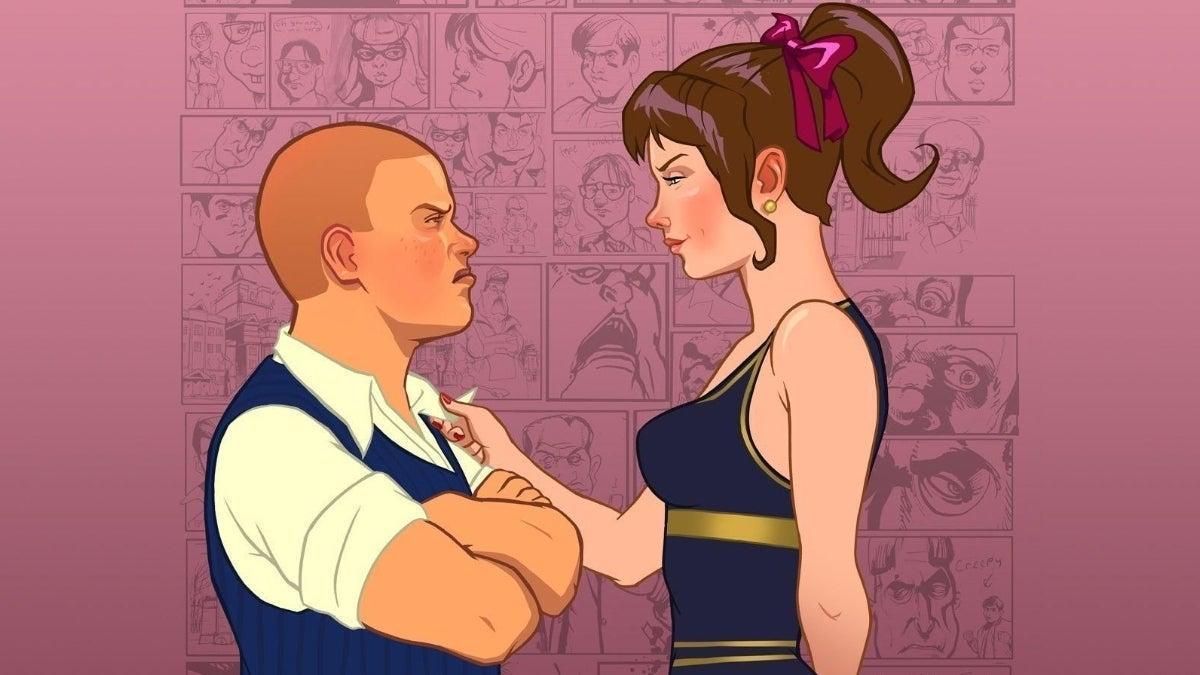 There’s a chance we could have bully 2 after Grand Theft Auto VIaccording to an insider. bully is one of Rockstar’s most unique and beloved games outside of the Grand Theft Auto and Red Dead Redemption franchises. It took some of the core ideas from those two games with a big open world where you could cause a more grounded and far less illegal amount of mayhem. You played as an angsty kid who was sent to boarding school and had to figure out how to survive in a school filled with various cliques and power dynamics. It was extremely fresh and a sequel was something that was apparently going to happen at some point, but everything changed once Grand Theft Auto V went into development and certainly once it was released as well.

Various details and concept elements for bully 2 have leaked over the years, but it seems like a game that continues to be pushed under the rug in favor of bigger, more ambitious projects that require more manpower. According to Rockstar Games insider Tez2, it’s possible the developer will revert to bully 2 after it ends Grand Theft Auto VI. The sequel was reportedly in development for two years, which means there might be something to salvage together. Rockstar Games might also take some systems from other games to help streamline the process a bit more.

Tez2 speculation on Bully 2 after GTA6. by bully2

Given bully 2 would likely be a much smaller game compared to a new Red Dead or GTA game, this seems like something that could really benefit Rockstar Games. The developer had huge gaps between releases and drove impatient fans. If the developer could find a way to make a few “smaller” games compared to the size of its most recent releases, it could probably both avoid GTA and Red Dead fatigue, but also help fill the gap between RDR 3 or GTA 7.