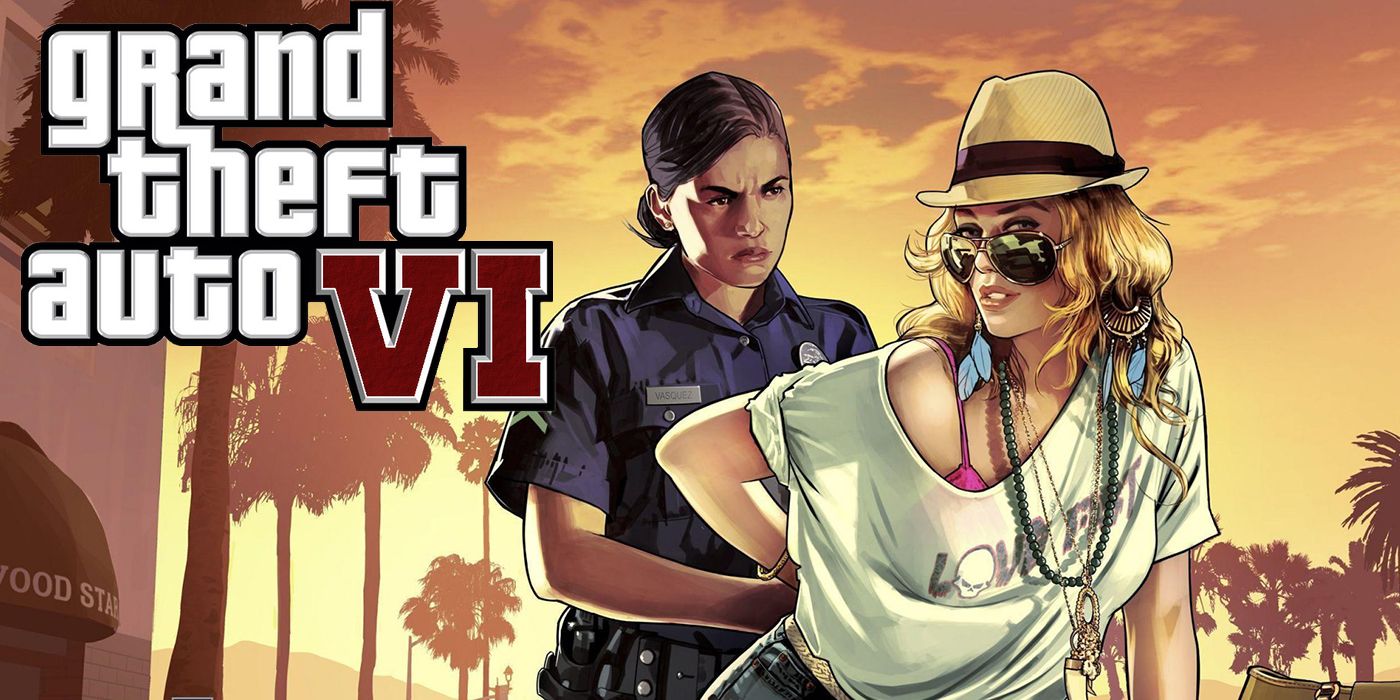 Grand Theft Auto 5 has a ton of content that didn’t make it into the final version of the game, some of which would be perfect for GTA 6.

In game development, it’s normal to see cut features before release. You could extrapolate that the bigger the game, the more cut it is, but it’s probably not that cut and dry. Nevertheless, it is undeniable that Grand Theft Auto 5 is a big game, and there were a lot of cuts before it was released. Typically this included songs, guns, and smaller features, but some things stand out. Grand Theft Auto 6 won’t be as large at launch, according to some reports, but it may allow for a bit more tweaking.

Apparently GTA 6 will come out as “mid-size”, with the game expanding from there as an evolving world. It remains to be seen how this works or if it really does, but one thing GTA 6 could benefit is to add or leverage content / ideas cut from GTA 5.

In GTA 5, there are three different endings: Franklin killing Trevor, Franklin killing Michael, or Franklin, Trevor and Michael together undertaking their own suicide mission, emerging victorious over their antagonist. However, there was another ending (which could have replaced the last one, although that is speculation) where Franklin died. In this ending / following the events of the game, Lamar Johnson would have replaced Franklin as the playable character. It’s an interesting and emotional prospect; after all, the protagonists of Red Dead Redemption die and are followed by a close friend / family. It’s really the same concept, and it’s something that could be applied to GTA 6.

Like its predecessor, GTA 6 is likely to have multiple protagonists, but one way to keep the excitement and suspense in its end is to have a character die. While the third ending in GTA 5 is perhaps the coolest, the deaths as Franklin turns on a friend are heartbreaking. GTA 6 could continue to use it, but replace the passing character with someone who has a little story related to the deceased character. It would be a unique and emotional combination of Red Dead Redemption and GTA 5 in Grand Theft Auto 6.

The little details in video games are important because they help bring the world around them to life. Red Dead Redemption 2 is a prime example of this, as players continue to find things they have never noticed before to this day. In San Andreas, some mini-games had the same effect. While gyms and training could improve CJ (and it would be interesting to come back in GTA 6 in itself), arguably the most important was Grand Theft Auto San Andreasbasketball mini-game. He was liked by many, but really didn’t add anything to the game. It was quite limited, but it was fun. Basketball mini-games would be great for GTA 6, as at least one way to bring your world to life, especially after being cut off from GTA 5.

Most of them Grand Theft Auto games, the desired level will go up to six stars, but GTA 5 only goes up to give. The game code shows that a sixth level existed at one point, but it ultimately didn’t make it into the final game. Five Star is hard enough, but it’s unclear why it was cut: maybe it was due to a difficulty in scaling, maybe because five stars works better with Grand Theft Auto 5, or any number of reasons. Yet if GTA 6 going to raise the bar, there is no better way to do that than to add that next level.

Six stars would match the numbered title of the next entry, and that could really push the game’s criminal versus police idea. In GTA 5, Michael, Trevor and Michael were absolute monsters who in history basically flaunted the law. With a bit of luck, Grand Theft Auto 6 give the police their own weight against the terrorizing PCs.

Grand Theft Auto 6 would be under development.

When Joshua Duckworth received Pokemon Yellow for Christmas at the age of 5, his fate as a gamer was fixed. Since then, he’s been involved in every step of the growth of the gaming industry, from the golden age of the PS1 and the last days of the arcade to any current gaming trend. When he’s not writing, don’t doesn’t play his own games, or think about writing or playing his games, he’s probably his son’s second Pokemon Let’s Go player, Pikachu! file. Joshua has an MA in English from Jacksonville State University and the best way to contact him is [email protected]