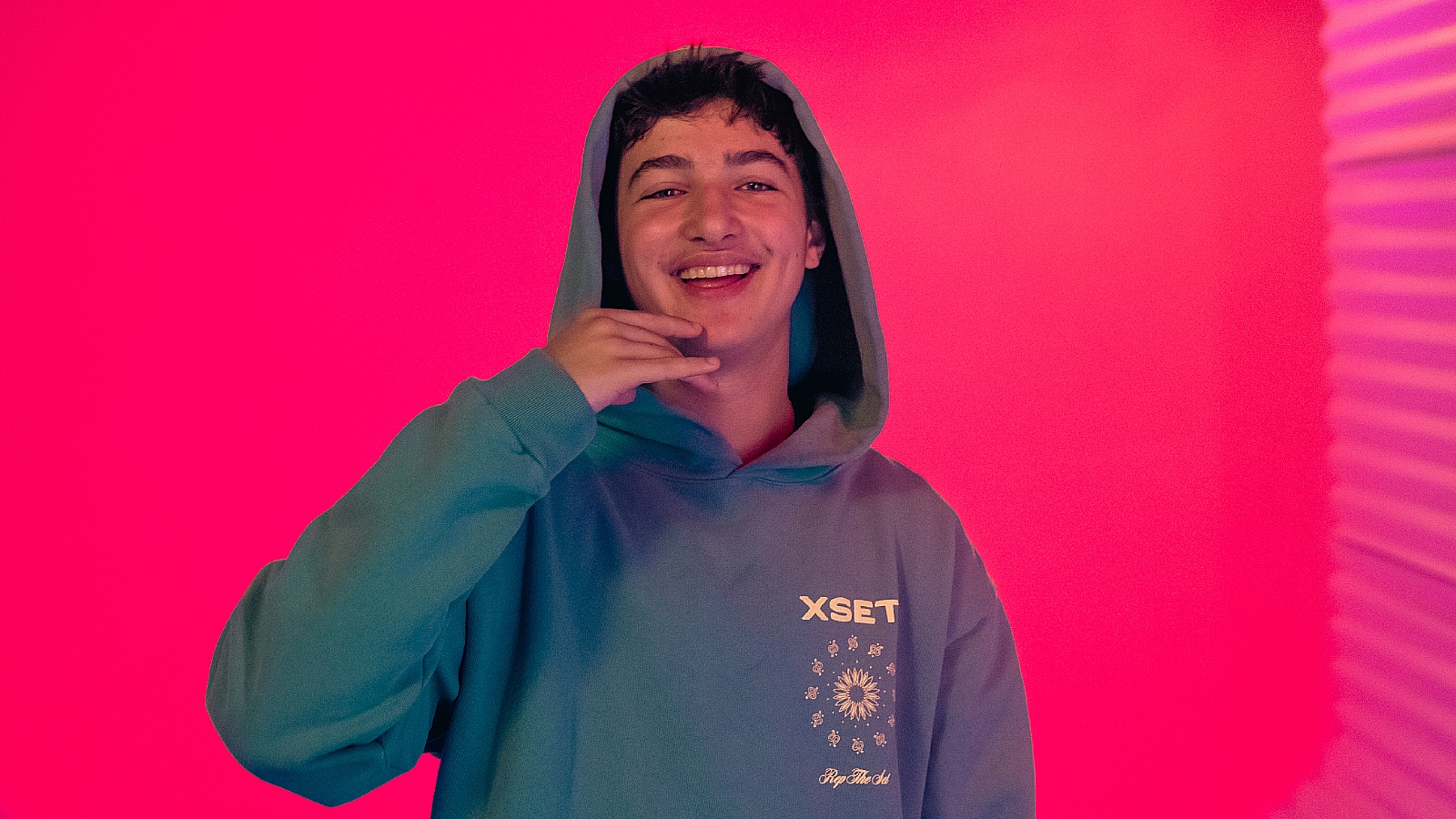 Ewokmade’s story in 2019 when they joined FaZe Clan aged just 13, and a year later came out as trans, identifying as male and bisexual, writing at the time that “I want to be open about it and educate people but feel comfortable with myself… It’s really a big decision and I know it will impact some people.

Now, two years later, Ewok continues to create content after parting ways with FaZe Clan, mixing vlogging and fitness with his regular gaming schedule – and he’s doing it for XSET.

“Having got to know Ewok when I was at FaZe and watching his incredible journey to superstar streamer, positive example for the trans community and his continued representation of the deaf community, it’s amazing to welcome him to his new XSET family,” said Co-Founder and CEO of XSET, Greg Selkoe. “Ewok is an amazing talent and we can’t wait to do some killer stuff together at XSET.”

When they first formed, XSET sought to “build a team that exemplifies a community that welcomes all”. For them, joining Ewok is “a testament to how the organization has a clear focus on cultivating an inclusive organization.”

XSET is increasingly present in the field of esports and content, with teams on Valorant, Fortnite, Rocket League, etc.

They also have a star-studded roster of investors and partners, including hip-hop artist Swae Lee, NFL star Ezekiel Elliot and rapper Tee Grizzley.