Everything you need to know about Fortnite Battle Royale v5.40 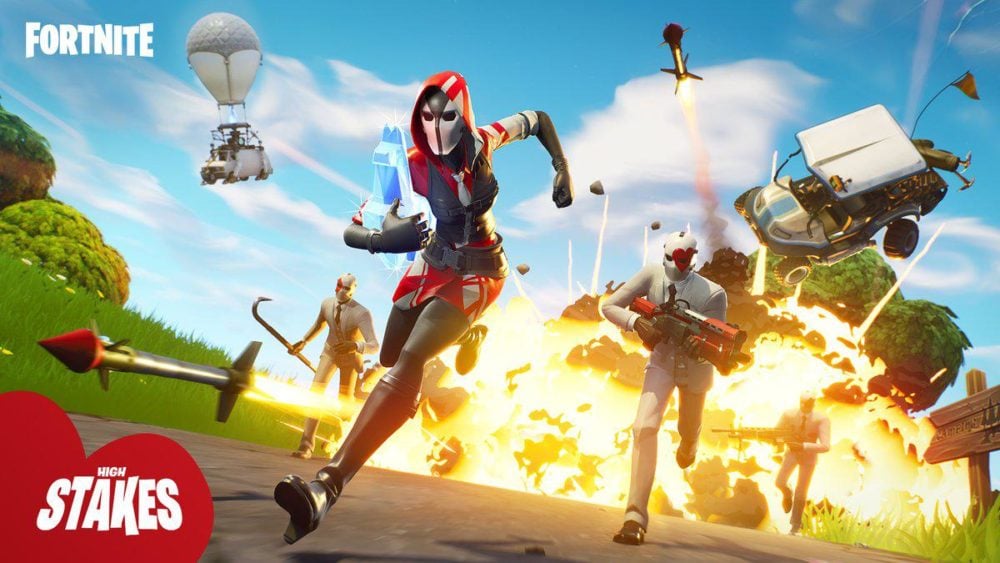 It’s no secret that Epic Games has drastically changed the world of Fortnite to the point that it’s not even really the same game every season, but one major change that a lot of people aren’t happy with is the fact. that Epic didn’t really come out patch notes for their updates in some time. Browsing and reading the patch notes is the favorite thing for some players, but without patch notes to sit back and comb through, these players are left behind. Luckily, Epic Games have provided us with the full patch notes for Fortnite v5.40! This update includes a lot of mode changes and details, so let’s go ahead and see what’s new in the latest Fortnite Battle Royale update!