Fans Make Minecraft Build Carl and Ellie’s House From Up 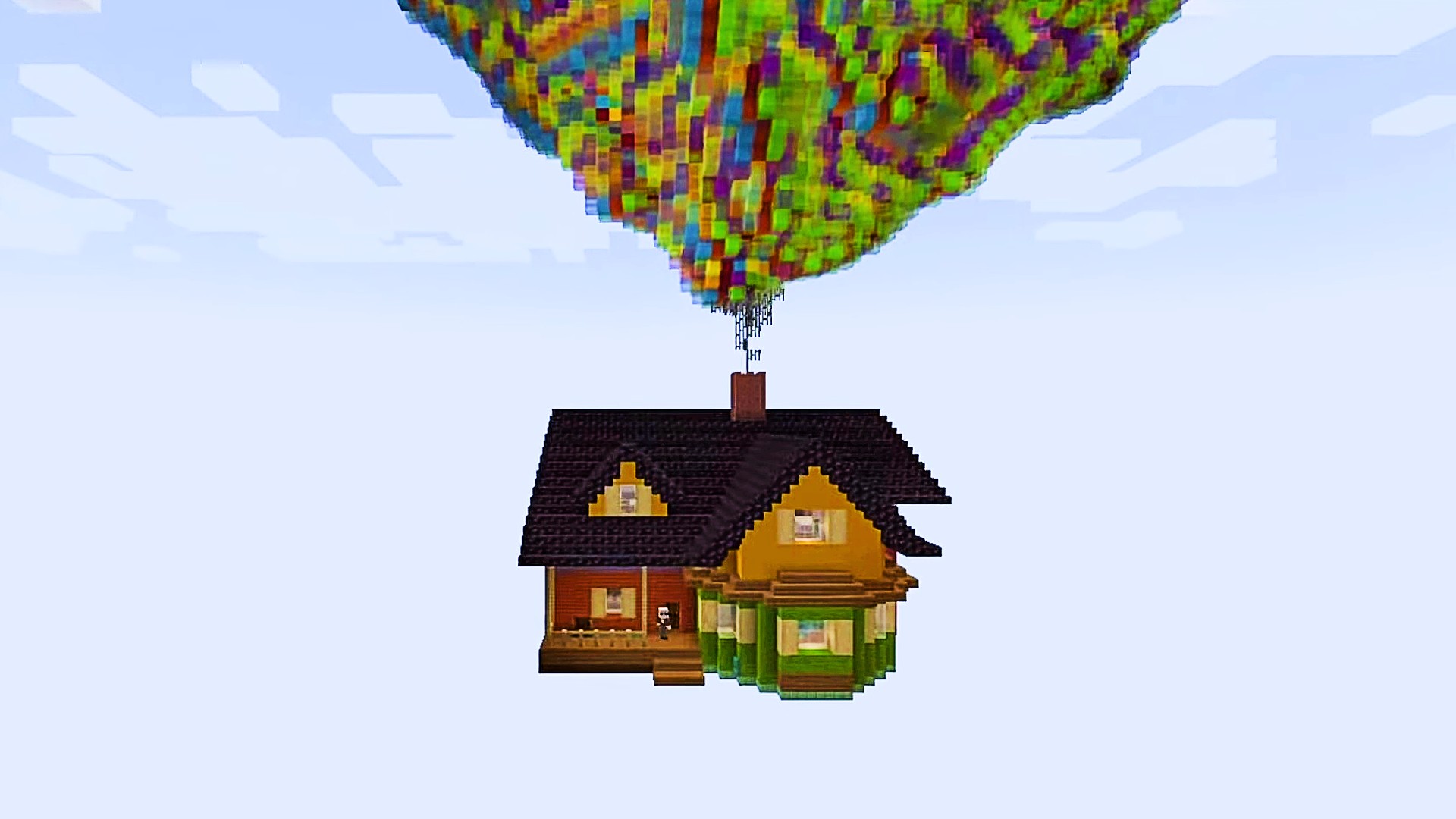 A Pixar fan has created a cute Minecraft build of Carl and Ellie’s house from Up. It’s fan creations like this that make Minecraft the ultimate sandbox game. Whether you’re looking to play it as a hardcore survival game, a horror game, or just mess around and see what cool things you can build, anything is possible in Minecraft. It’s the freedom to build that makes the community so wonderful, because there’s so much to see online.

Today we bring you a version of Players Guild of Carl and Ellie’s house from the movie Up. We won’t spoil the Pixar movie for those who haven’t seen it, but know that the movie has one of the most objectively heartbreaking opening sequences of all time. Luckily, however, the build’s main attraction is the house which can fly due to an obscene amount of balloons, making it much more fun to check out.

It’s all done in creative mode, of course, because building something like that in survival would take years. It’s a great video to have in the background thanks to its chill nature, and the full reveal towards the end of the video is gorgeous.

If you like this video, you can also check out a few other places recreated in Minecraft, thanks to the channel. We are big fans of both Residence of Wanda & Vision video, and the Xavier’s school onebut there are a few to choose from on the channel.

If you’ve been following the other Minecraft bits we’ve found recently, you’re already familiar with the fully functional keyboard someone created in-game. You should also check out Minecraft Snapshot 22w15a, which improves the Guardian.