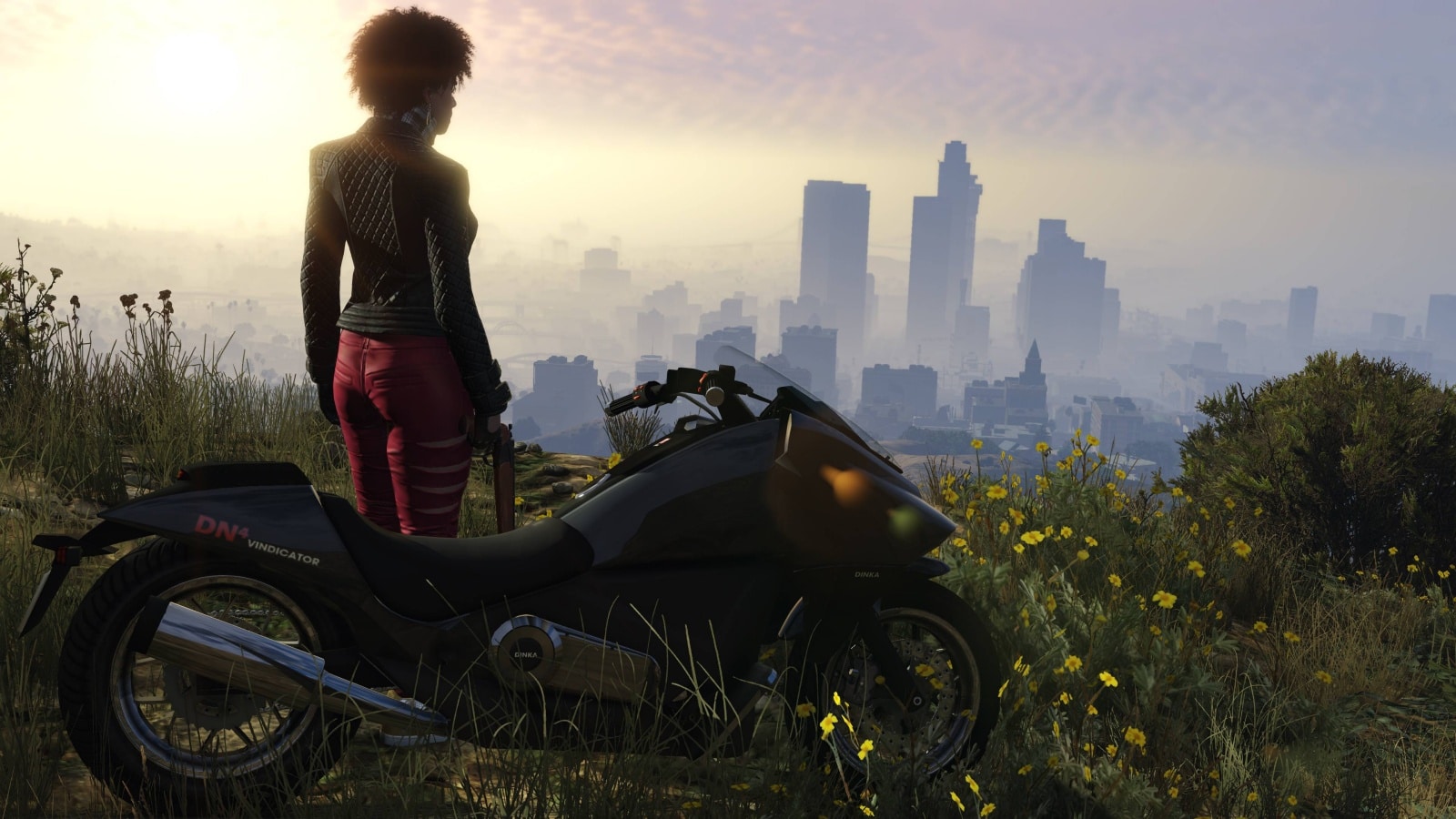 Benzies quit his job at Rockstar North in 2016, then sued the company for unpaid royalties worth $150 million. The legal dispute lasted several years, finally ending in 2019 thanks to a confidential agreement.

Unsurprisingly, the industry veteran hasn’t left the gaming world for good. Along with two other former Rockstar developers – Matthew Smith and Colin Entwistle – Benzies is producing a new game, Everywhere, at Build a Rocket Boy.

The public saw little of the project outside of the concept art. However, Benzies insists that it will contain an unrestricted open world with co-op features.

Gamescom 2022 kicks off later this month in Cologne, Germany on August 23. As exhibitor details begin to surface, the official Gamescom site has confirmed that one company, in particular, will be exhibiting.

Build a Boy Rocket should appear as an exponent to some degree. Notably, the studio also plans to take Everywhere with it.

It is not yet known how much of the game Benzies and Co. will show. Still, this makes for a project that fans of open-world titles will most definitely want to keep an eye on.

Many will recall that series co-creator David Jones produced the original Crackdown in an effort to take the GTA formula to the next level.

Whether or not Leslie Benzies is more successful with Everywhere remains to be seen. Still, Gamescom 2022 could shed some light on what the Build a Rocket Boy team has in store.