‘Fortnite’ could introduce a first-person mode 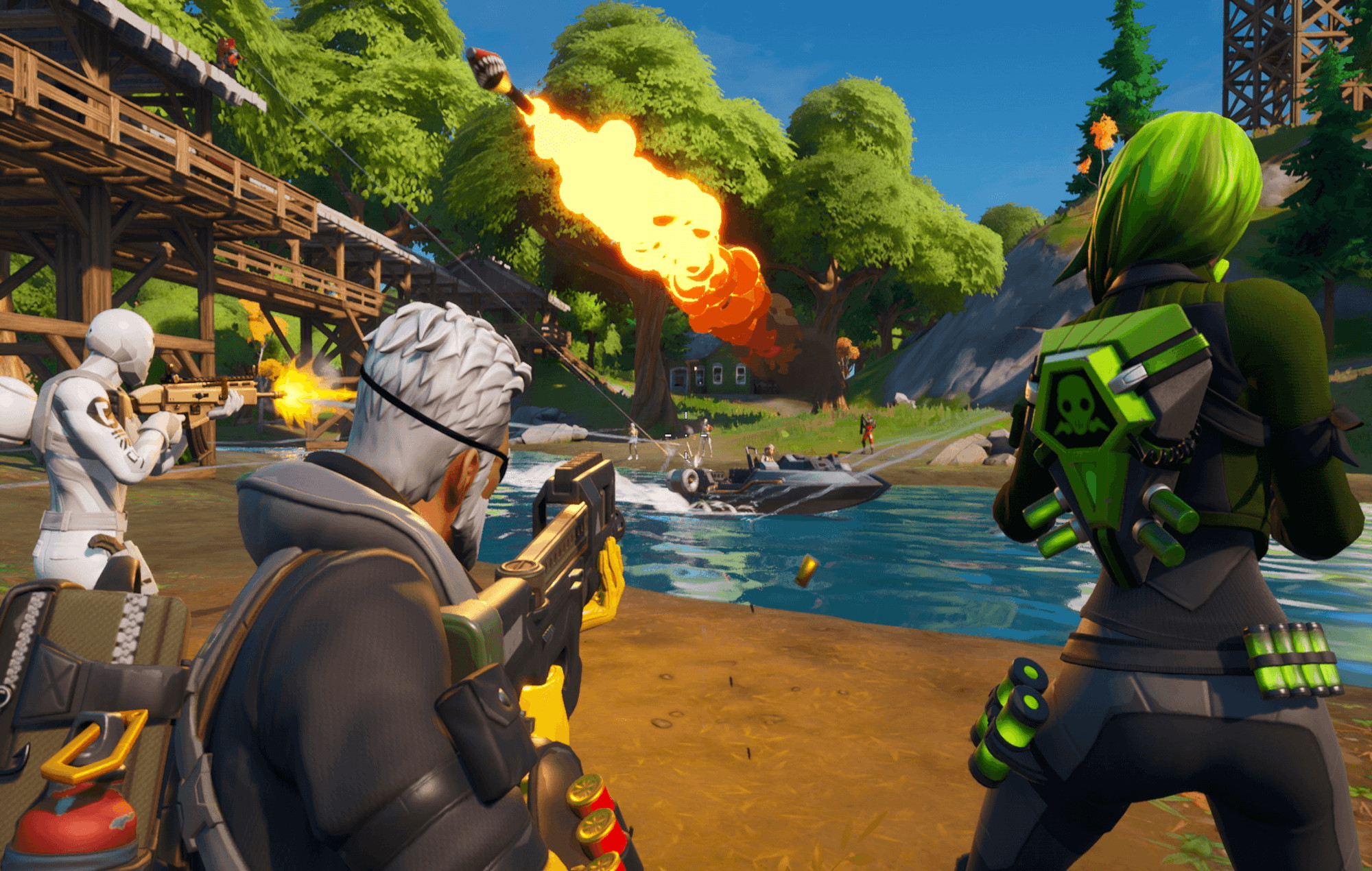 Epic’s battle royale game Fortnite could have a first-person camera mode on the way, says a leaker.

According to famous leaker HypeX, FortniteThe first-person camera option is “still in early development” (via PCGamesN), but that’s a lot more than we’ve heard about the mode we’re working on before.

Previously Reddit readers found a camera glitch that made the game look like it had a working first person camera mode, this was completely unintentional and not revisited since the crash, until now.

Users also had their own theories, with some even speculating that “Fortnite would probably get more players if there was a first-person mode” and “the hand and gun positions match too well not to be a future feature”. Turns out they might not be completely wrong.

This update, Epic has started working on things regarding the first-person camera mode, but there’s no further information on that at this time, as it looks like it’s still in the works. his beginnings. Would work REALLY well for Zero Build modes 👀 pic.twitter.com/PIRRmdLyp0

HypeX is now suggesting on Twitter that a first-person mode is coming Fortnite at one point. Their latest tweet states that Epic “has started working on some first-person camera mode stuff, but there’s no further info on that at this time.”

Sadly, that doesn’t give us much more to go on right now, because if true, it seems like it’s very early in development. There are also a host of reasons why Epic might want to include a first-person camera.

Previously, the now vaulted MK-Seven was the only official way to get a first-person view. Maybe the Assault Rifle is making a return, or this camera view could be a Creative Mode-only option. The most popular option would be to use it as a full camera option in Fortnite for players to choose, but with the very limited information available, it’s impossible to say at this very early stage.

In other news, Back 4 Blood released a new update that allows players to use a full deck of cards across all difficulties.