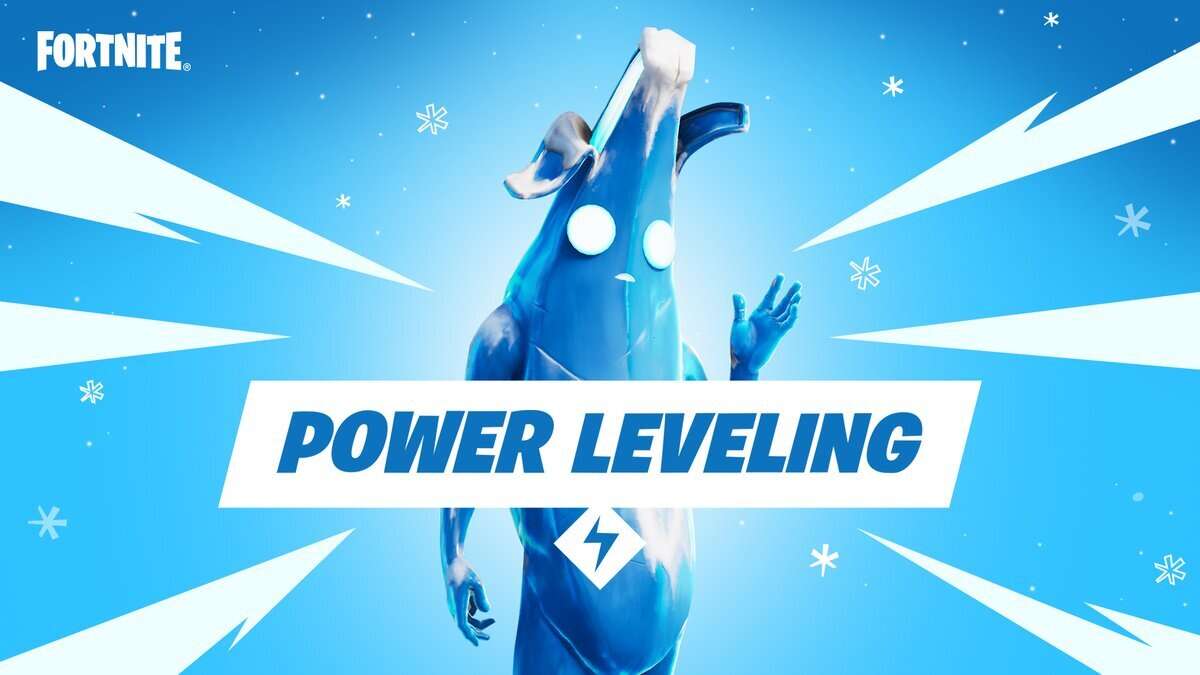 After Fortnite experienced unintentional downtime on Three different occasions in December, Epic Games announced an XP boost weekend and a free item as an apology.

A Power Leveling Weekend kicks off in the game from January 7 at 4:00 p.m. PT / 7:00 p.m. ET until January 10 at 4:00 a.m. PT / 7:00 a.m. ET. Experience will be overloaded throughout the weekend, allowing players to earn additional XP for their Battle Passes for the duration of the event.

As a thank you for everyone’s patience during December’s connection issues, we’ll be running a Power Leveling Weekend from 1/7 at 7:00 p.m. to 1/10 at 7:00 a.m. ET and grant everyone who has Connected during Winterfest the new Crescent Shroom pickaxe before it arrives in the shop later! pic.twitter.com/d2xiIDnyl2

All players who logged in during the recent Winterfest event will receive a brand new pickaxe called the Crescent Shroom before it enters the Item Shop for purchase.

The game experienced downtime on three separate days in December: the 17th, 22nd, and 29th. The first instance of the 17th lasted five hours, during which anyone trying to log in was stuck on the screen. title. All three outages occurred during the aforementioned Winterfest event, where players won daily winter-themed rewards including wraps, gliders, and two new skins in Krisabelle and Polar Peely.

For more from Fortnite, check out the Patch 19.01 notes announcing the addition of the Shield Keg, as well as all of the Chapter 3 Week 5 challenges available now.