Fortnite: how to customize the Toona fish (season 8) 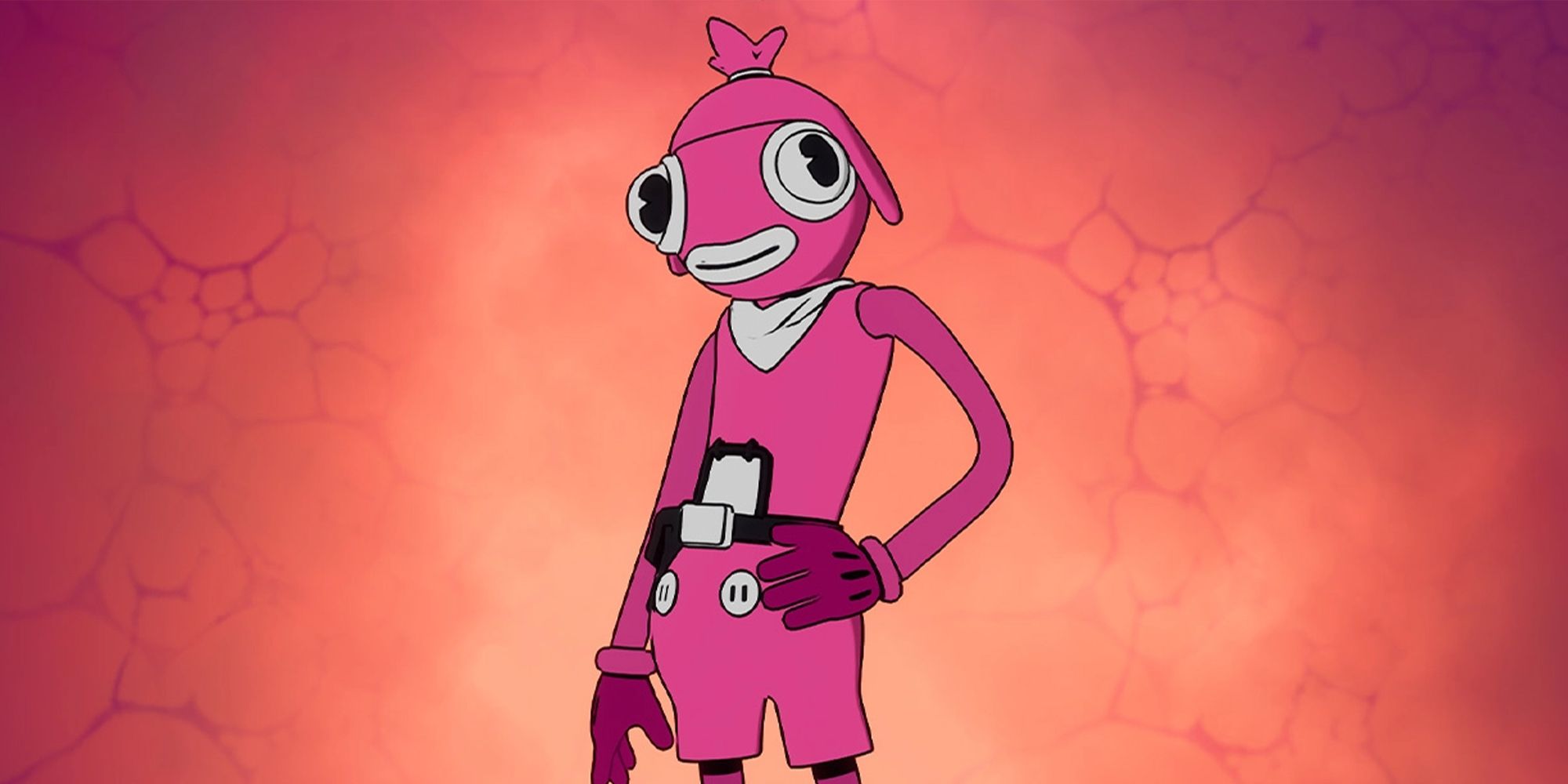 Toona Fish is a new character introduced in Season 8 of Fortnite. This guide will show players all of the different ways to customize a character’s appearance.

The customization of the Toona Fish outfit is one of the new features of Fortnite Season 8. A new season means a new Battle Pass for players to complete. The Battle Star mechanic returns this season, and players must earn enough XP to level up and unlock more Battle Stars. These can be used to purchase any Battle Pass cosmetic rewards the player wants in almost any order. Toona Fish is one of the first skins players can unlock, and like Season 7’s customizable Kymera skin, Toona has a unique mechanic for players to experience.

Toona Fish in its default black and white form can be unlocked on the first page of the Battle Pass. It will cost players nine Battle Stars to unlock, which can be done after leveling up twice. Once players unlock the skin, they will also unlock the Paint A Toona Fish tab on the Battle Pass. Here, players will be able to see all of the different color combinations they can unlock for the Toona Fish skin.

Here’s how players can unlock all of the Toona Fish skin customizations in Fortnite Season 8:

When it comes to character styles, players will need to unlock the corresponding color bottle first. For example, the Cuddle Team Leader skin for Toona Fish requires players to find bottles of Cuddly Pink in Steamy Stacks and then spend 10 Rainbow Ink to unlock it.

Toona Fish is one of the most diverse customizable characters ever seen Fortnite. Players looking to unlock all combinations before Season 8 is over will need to do a bit of grinding and keep an eye out for bottles while exploring and fighting in matches.

Sky Flores is a New York-based writer and game player. His hobbies include creating content on YouTube and streaming video games on Twitch. His online alias is @SkywardWing.