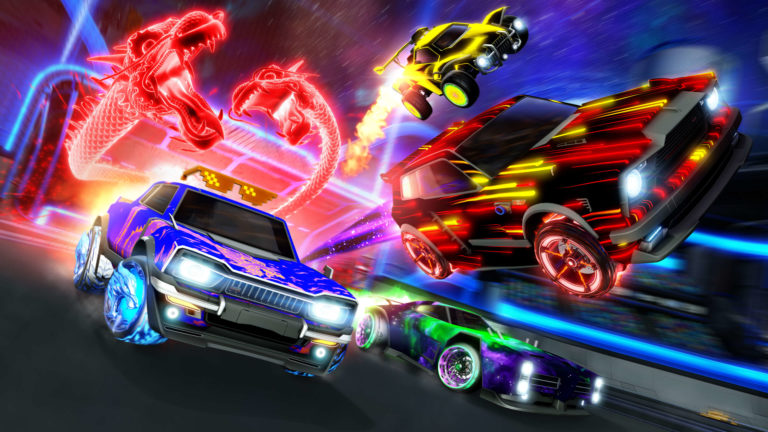 Epic Games has created a framework where live service games flock to sustain their games for years to come. After the success of Fortnite, Rocket League switched to Epic Games systems to maintain its live service game. Now, in a celebration of both games on EGS, Fortnite welcomes new challenges and cosmetics related to rocket league.

The challenges were found in the game files by data miners, although the information is a bit sketchy. According iFireMonkey on Twitter, all challenges involve getting kills or dealing damage in the RL Live Deathmatch mode. It will probably be some sort of creative map inspired by Rocket League. Challenges and accompanying rewards include:

These are the only quest rewards, meaning players won’t see any Battle Pass experience after completing these challenges. On the other hand, fans of rocket league will surely be satisfied with their ability to celebrate rocket league inside of Fortnite.

Whatever the reason, expect these challenges to unlock in the next few hours as Fortnite receives its latest patch update.