Fortnite Leak hints at Naruto and other anime crossovers 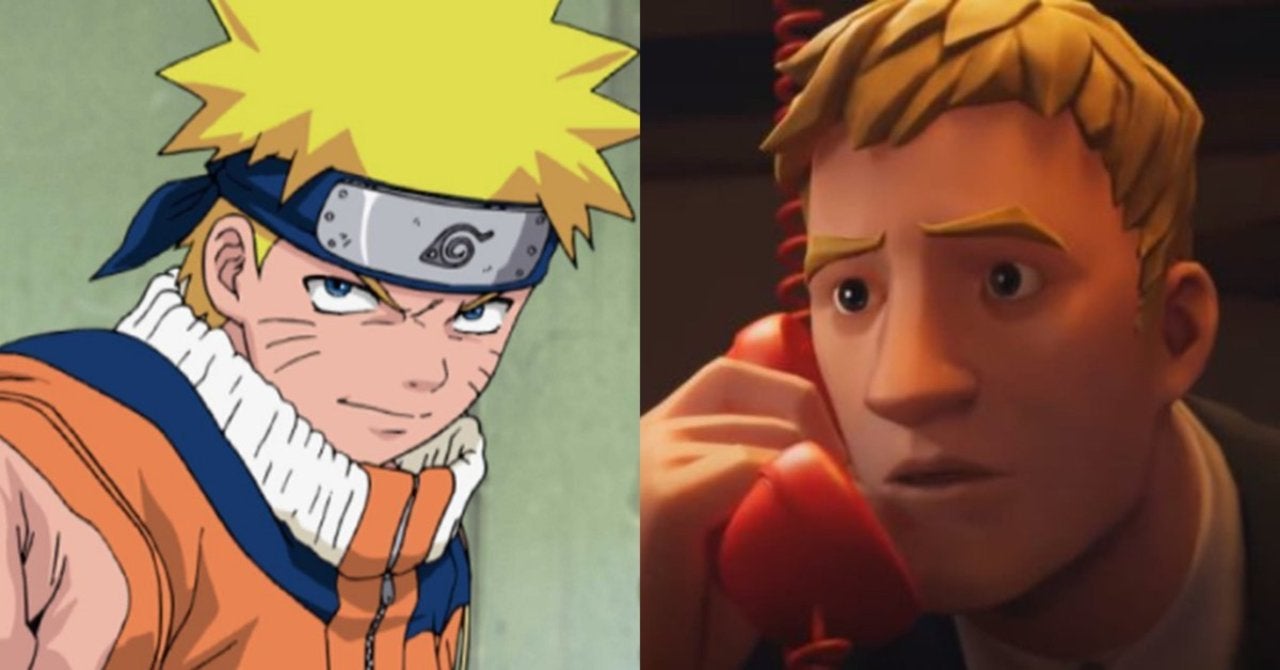 Fortnite already has anime-style skins, but it looks like the game could get anime and manga crossovers in the future if a leaker’s information is correct. It was recently suggested that Epic Games had struck a deal with Shueisha, a Japanese company responsible for publishing a number of different manga magazines encompassing several well-known properties. Naruto and Dragon Ball cosmetics were just two of the possibilities discussed, but nothing official has been revealed yet.

The latest information on potential anime and manga skins to come Fortnite just Fortnite leaker TweaBR who cited “a trusted source” with the details. This source apparently said that Epic Games is now working with Shueisha to create “some anime collaborations.”

A trusted source said that Epic is working with a company named Shueisha to produce a few lively collaborations. The company has partial rights to many great anime, including Naruto and Dragon Ball.

We have heard of a potential Naruto skin before, although this cosmetic product never made it into the game. This is not too unusual a situation, as there is sometimes a long time between when pieces of a skin are spotted in the files and when the skin is actually released, so maybe this supposed partnership comes to fruition, we’ll finally get to see the Naruto skin and more added to the game.

If you haven’t heard of Shueisha, you’ve probably heard of Viz Media, a company owned by both Shueisha and Shogakukan. Viz Media publishes the most Shonen jump and has licensed rights to things like Boruto: Naruto Next Generations, JoJo’s Bizarre Adventure, Demon Slayer: Kimetsu no Yaiba, Dragon Ball Super, and many other different properties.

It would be impossible to add all the brands that Shueisha is related to Fortnite, but maybe players can at least see some of their favorite anime and manga adaptations represented in the game in some way in the future. Fortnite already encompasses skins from the DC and Marvel universes as well as many other properties that people never imagined would come into the game, so anime and manga crossovers of this caliber are more than possible.

Epic Games has not confirmed that all of this is true, but we will most likely know more about the skins from leaks like this and data mining efforts ahead of any cosmetics release.