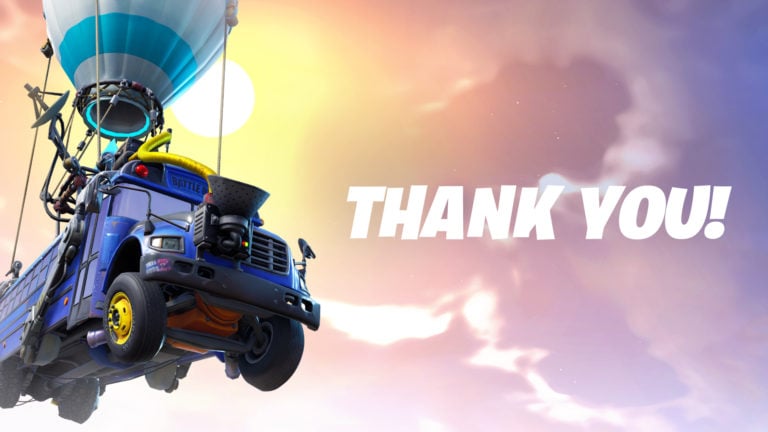 Epic Games has just launched its latest fortnite season a few days ago and it has a poorly timed war theme considering the invasion of Ukraine. But Epic decided to use this as an opportunity to raise millions for Ukraine. The developer has promised to donate all proceeds from fortnite for the first two weeks of this season in Ukraine.

The famous battle royale announced today that it has raised $70 million for the people of Ukraine. This comes just under a week into the season and marks a substantial fundraising effort from the community.

Twenty-four hours after the start of the season, fortnitetweeted that he had already raised $36 million for the people of Ukraine.

With another fundraising week, fans could easily see fortnite raising over $100 million for Ukrainian aid during this time. It’s something special that Epic understood the bad timing of this season’s theme and created something positive out of it instead.