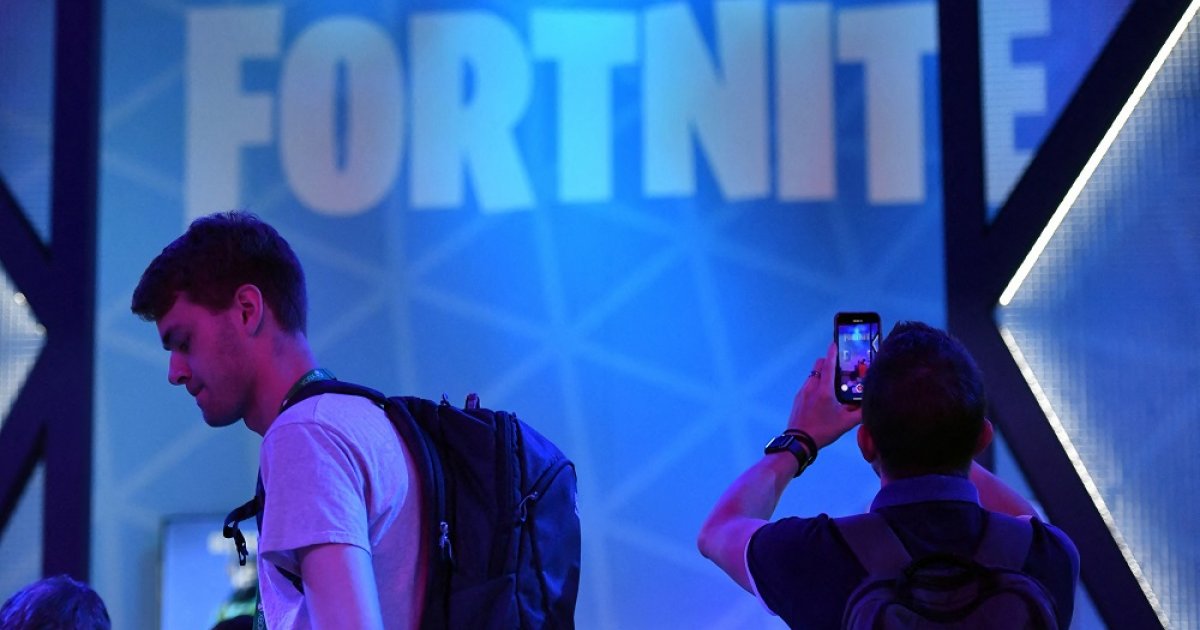 SAN FRANCISCO, Sep 30 Get ready to dance (more) on Fortnite! The hit video game invites us to a virtual concert series featuring global artists, which kicks off in early October. On the program, Mohamed Hamaki, Gen Hoshino and Tones And I.

Fortnite made headlines during pandemic lockdowns by offering concerts with global stars such as Ariana Grande and Travis Scott on its platform. Now with his Sound wave Series, the popular video game has indicated that it still believes in the concept of virtual concerts.

Epic Games has just announced the launch of the new musical feature film with a first performance of Egyptian singer Mohamed Hamaki. Internet users will be able to see the artist perform his hit song Leilt Elomr starting October 1, 2 p.m. EST. The concert will be available for 48 hours non-stop.

Epic Games noted that each artist and concert will provide a unique and different experience on the platform. Players will be able to watch the performances in a number of ways including entering the â€œHAMAKI’S MUSICAL SHOWâ€ playlist and will be able to enjoy Picture-in-Picture in Battle Royale mode, which will be available at some point during the event and is accessible from the settings.

Other artists like Australian singer Tones And I, Brazilian rapper Emicida, Japanese producer and performer Gen Hoshino as well as French singer Aya Nakamura will also give concerts, details of which will be announced shortly. ETX Studio