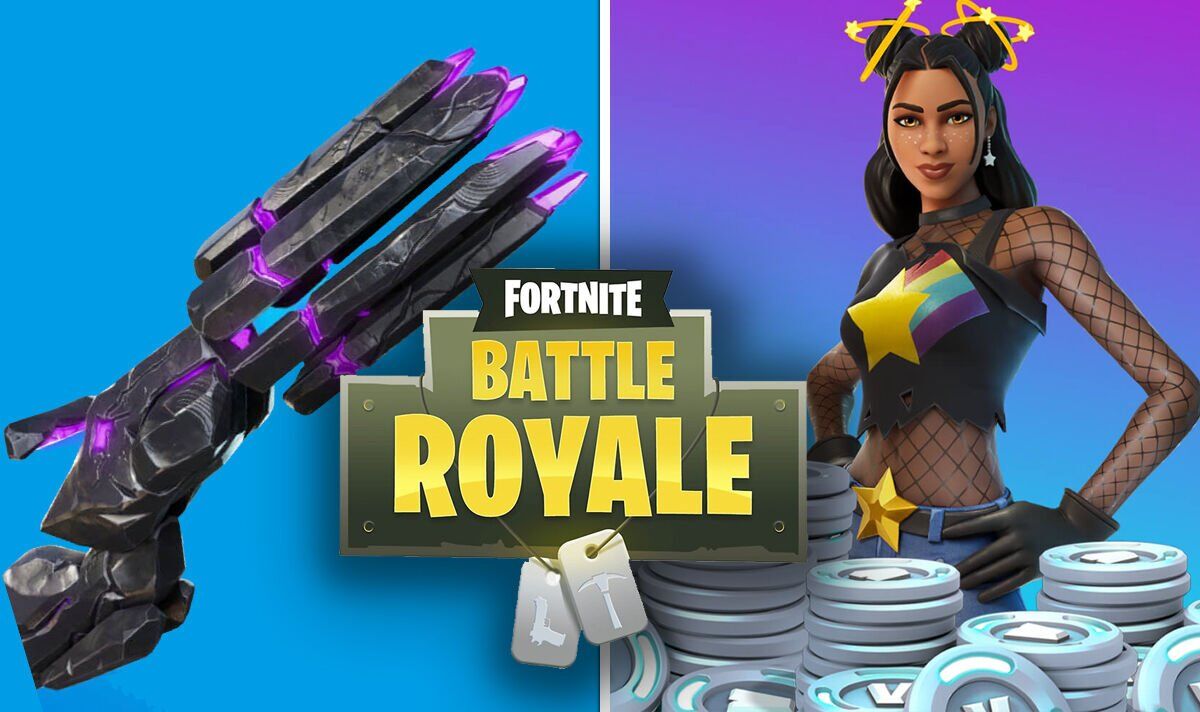 Fortnite developer Epic Games is gearing up to release update 20.40 on PS5, PS4, Xbox Series X/S, Xbox One, PC, Android, and Nintendo Switch. The new Fortnite update has a release date of May 17 and a launch time of 9am BST in the UK. Of course, as a major update, the new Fortnite update will come with a server downtime, which is expected to last a few hours.

The news was announced by Epic Games on Twitter, along with a brief teaser on what to expect.

Epic Tweets: “Make room for a showdown! Update v20.40 is scheduled for May 17. Downtime will begin at 4:00 AM ET, with matchmaking disabled 30 minutes prior.”

According to the tweet, Epic Games will use the update to deepen the storyline between IO and The Seven.

A follow-up tweet confirmed plans to launch a shared wallet for V-bucks, which means you can now use your PlayStation V-bucks on other platforms.

Recent rumors suggest that Epic Games will finally bring Obi-Wan Kenobi into the game, along with influencer Ali-A.

Check out the full list of Fortnite update 20.40 patch notes below.

– V-Bucks purchased on PlayStation can be used on all platforms that support the Fortnite Shared Wallet (PlayStation, Xbox, PC, Android and cloud gaming services).

– Players will not receive social toast notifications when joining the match in a party with other players.

• Traps may sometimes not be placed immediately

– Players may have difficulty placing traps when pressing the “place” button or key in rapid succession.

– The Anvil Rocket Launcher is not showing that it locks onto vehicles as intended. It still locks when firing but does not display it.

• Trackers disappear after a player leaves the game

– We are aware of an issue that prevents the tracker for teams from updating correctly when multiple teams can use it.

– Players may find that rejoining a creative game that is already in progress may result in a complete loss of functionality.

Save the World Problems…

– Since Update 20.30, players were unable to update to change their legendary perks on their schematics.

• Destroyed beds do not count towards quest completion

– Two active questlines (Sleep on It from Blockbuster Questline and Destroy: Good Morning from Ventures) task players with destroying beds. Most beds do not count towards quest completion when destroyed