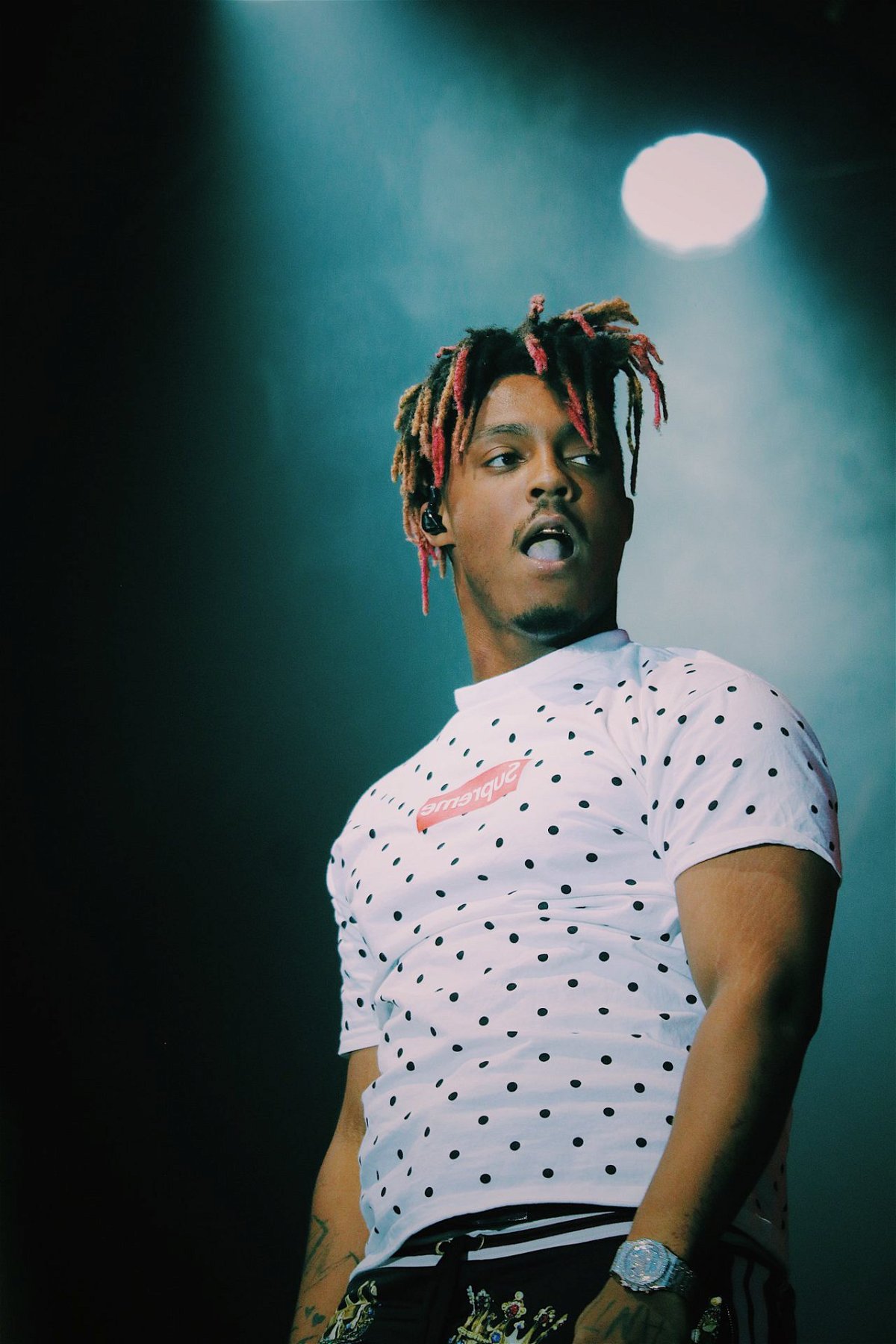 When creativity and technology combine with the desire to make something unique, the final product explodes. And a YouTuber did something that surely mesmerizes the public. Because he created a concert of the legendary rapper Juice WRLD in the Fortnite world.

Juice WRLD produced some of the most amazing albums of their time. LEGENDS NEVER DIE (2020), GOODBYE & GOOD RIDDANCE (2018) and DEATH RACE FOR LOVE (2019) were back-to-back hit albums. While he inspired many, a fellow YouTuber took it upon himself to bring his concerts to life for audiences and carry on his legacy. And surprisingly, it does this by adding a little sauce to it.

Fortnite becomes another step for Juice WRLD to make its mark

Sadly, Juice WRLD passed away in 2019, leaving a legacy to the world. His songs covered his pain and sorrows and became his signature themes. Inspired by the sensational personality, a YouTuber has brought some of his incredible tracks to life in the Fortnite universe.

Trimix is ​​a Fortnite content creator on YouTube and currently has 1.93 million subscribers. The YouTuber showcased the community, which has some amazing crossovers and skinlines. In his new video, he describes his 99-day journey of making Fortnite’s masterpiece on Juice WRLD.

First, he tells in the video that he chose six popular Juice WRLD songs. ‘Lean Wit Me’, ‘Robbery’, ‘Legends’, ‘Wishing Well’, ‘Burn’ and ‘Lucid Dreams’ were the songs chosen by him. Subsequently, he aimed to recreate the official videos of the game.

For this, he wore a motion capture suit to replicate Juice’s body movements from his videos. Additionally, he used a facial animation app to record facial movements which he then incorporated into Juice’s character during the development process.

Above all, he took previews of all the videos and put them in the recreation video. For example, the circle of chairs from the “Lean Wit Me” video and the burning trees from the “Robbery” video. While this all sounds exciting and captivating, it was just as difficult for Trimix.

The road was not easy, but the destination made it worthy

The Fortnite content creator mentioned in the video that he was losing subscribers in the process of making this masterpiece. More so, he had a mental strain to recreate a perfect replica. Nevertheless, he took the oath. He said, “No matter how long it takes or how many subs I lose, I’ll make this video the best it can be.” And with that motivation, he went ahead with the project.

He asked his friend Levy to help him recreate the album cover and other backgrounds from the video. As the days passed, he continued to work on what was becoming a masterpiece. And finally, his inexplicable efforts boiled down to a stunning recreation of Juice WRLD in the Fortnite universe. And ended his behind-the-scenes video by saying, “Long Live Juice WRLD.” Therefore, he nailed the concept of recreating Juice’s legacy, and Fortnite felt like the perfect choice for that.

What other amazing Fortnite crossovers do you think go down in the history books? Drop your guesses below.

WATCH THIS STORY: The most loved Fortnite skins of all time