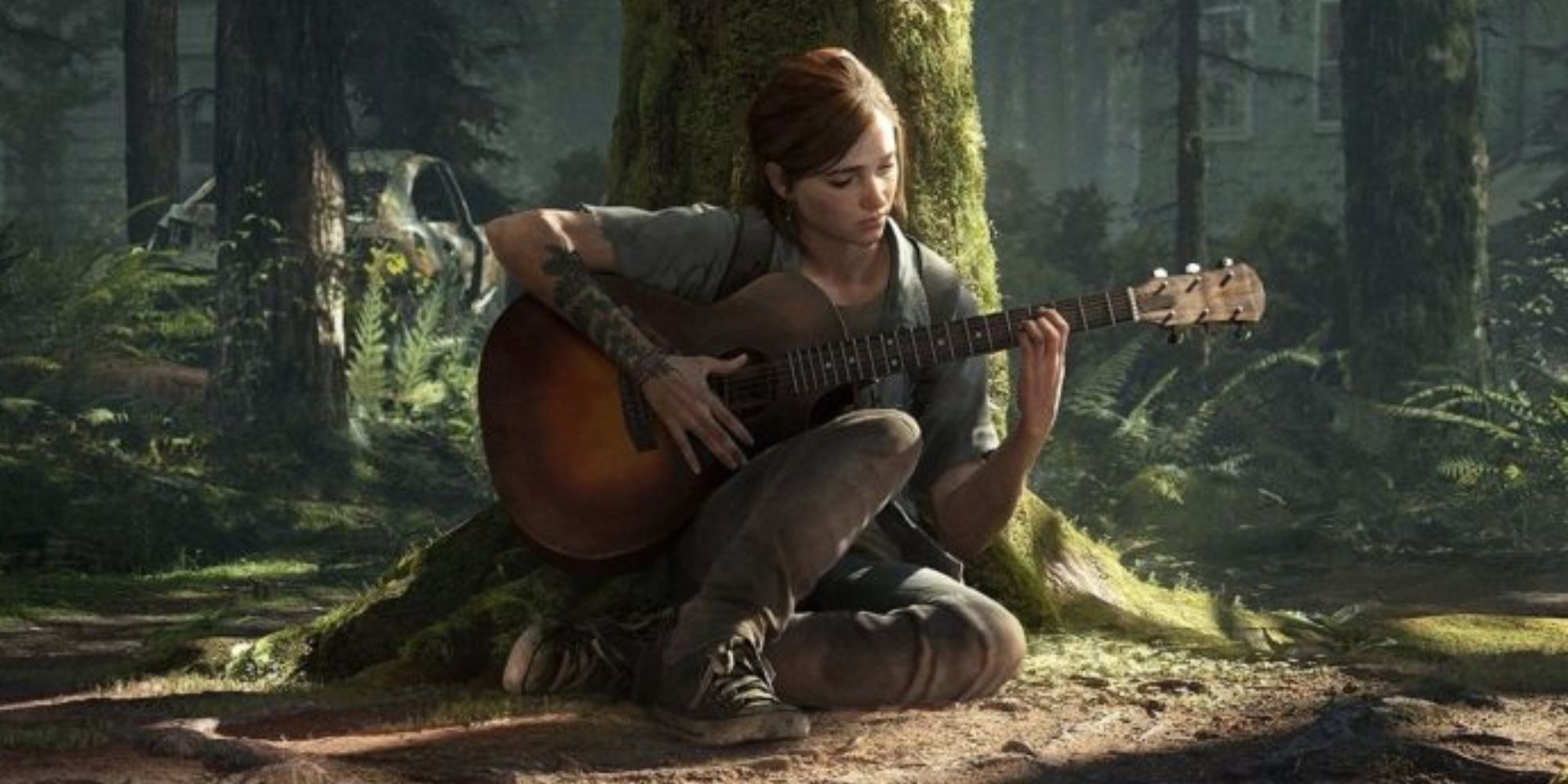 Of all the mainstream media, games take the longest to develop. There are a few outliers to this fact – the goal of game jams is to create games in a time frame that can be as short as a few hours, while The Man Who Killed Don Quixote took Terry Gilliam 39 years – but for the most part games take the most time. Most movies are shot in less than 100 days (many in much shorter timelines), with a turnaround time of less than a year when you add pre- and post-production, while most seasons of television should reach the same window from year to year. . Most bands or singers release an album every two years (although the music is generally more eclectic in its rhythm than the visual media). At the extreme end of the scale, Twitch streamers and other online content creators go live for hours, several days a week. It is a very immediate form of media. Video games take north of three years at the triple-A level in many cases, and I have to wonder if that hurts their power as an art form.

There are games that, like TV shows, run once a year for their regularly scheduled release window. They’re primarily sports and shooter games, and while the debate over whether video games are really art is boring at this point, it’s not FIFA 22 we’re referring to when we consider these things. We cite Red Dead Redemption 2 (whose development began eight years before launch), The Last of Us Part 2 (six years), God of War (five years) and Breath of the Wild (five years). Elden Ring, the current favorite for Game of the Year – a path that seems unopposed after Breath of the Wild 2, which has been in development for five years, delayed its launch for a few more months – was in development for (you guessed) five years.

There is some context to be provided in many of these cases, but that’s not really the point. It’s not an inherent criticism that games take a long time to make, and I know that several of the games above were developed, at least in part, alongside other games in the studio. Of course, the same goes for movies and TV shows too, as musical artists tour to make money alongside their albums, but again, the excuses don’t really matter. ‘importance. The thing is, games take too long to make, they struggle to be relevant enough to have something to say.

One of the most valuable things art can do is reflect our times, but games know they can’t – by the time they’re ready to show us our reflection, the clocks have changed. There were rumors that GTA 6 was taking so long because it was impossible to successfully parody Trump’s America, but we haven’t been to Trump’s America for over a year now. We may not be at Biden by the time GTA 6 arrives. Of course, some of the larger societal issues that led to Trump’s election, as well as the issues in America created and exacerbated by Trump, still exist, but a pandemic and an election later is a very different thing. to try to parody.

Of particular interest is the pandemic, the greatest cause of cultural change in our lifetimes. To my knowledge, the only mainstream game that has referenced the pandemic is Tony Hawk’s Pro Skater 1+2, which did so via an easter egg in the background rather than in any meaningful way. That’s not the only reference – no one in, say, The Batman wears masks except Batman and Riddler, who do so for non-pandemic reasons. Many works of art see themselves as escapism, or wanting to be timeless, and so have moved away from the pandemic, but video games haven’t even had a chance.

The pandemic also introduces an anecdote that highlights the big differences between games and film, the medium we most want to emulate. When Tia West and the cast flew to New Zealand last year to shoot X, they had to self-isolate in hotel quarantine for two weeks. Meanwhile, West wrote a prequel to the film, Pearl, and asked Mia Goth to stay in New Zealand for about another month to shoot it. X arrived in cinemas last month and Pearl will be there before the end of 2022. X and Pearl are A24 films and Goth is a rising star, with starring roles in Emma, ​​High Life and Suspiria at his name – it’s not a billion dollar MCU movie, but it’s not small fry. In terms of the game, we could call it a prestige double-A game, and as he sat in a hotel room waiting to do the first, a plan was hatched to do the second on the spot. . Add six more weeks to the program and go home with not one, but two films. Considering X has a solid 79 on Metacritic (and is my favorite movie of the year so far), it’s clear that this approach didn’t hurt the final product.

As for The Batman, while it doesn’t reference the pandemic, it explores incel culture, 4chan (not named, but heavily implied), and creates a very modern, grounded, and terrifying villain with the ability to motivate a society disillusioned. Scream and The Matrix Resurrections also toyed with meta expectations and spoke directly to sections of their audiences, with a relevance and immediacy that games simply couldn’t.

I don’t see how to solve this problem. Games will continue to get bigger, and while journalists bemoan longer games and stagnant (or even falling) review times, the data suggests gamers love bigger games – or at least play them longer and play them longer. spend more money. Most popular art exists with profit in mind on some level, but with gambling, the constant pursuit of money means that even as the stories get deeper and more developed, they’ll never have the power to make statements about the world they exist in, because all decisions about what those statements should be will be decisions made for a world outdated by the time the game is in our hands. Games are art, and have been art for a while, but they can never be powerful, responsive art as long as they take five years to make.

Stacey Henley is the editor of TheGamer and can often be found traveling to the edge of the Earth, but only in video games. Find her on Twitter @FiveTacey