“Grand Theft Auto 6” will feature Kenny Loggins as a DJ? The artist reveals his plans for a new game 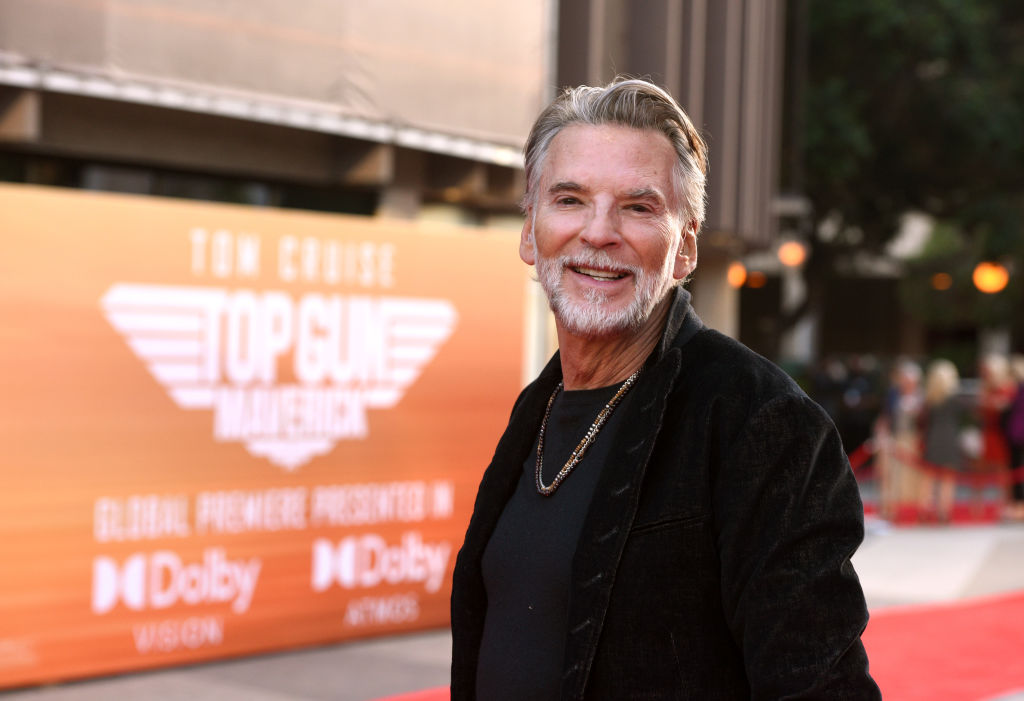 “Grand Theft Auto 6” is shrouded in mystery for its development and production, and there are few details about Rockstar Games’ next sequel game for the franchise. The car’s radio is sometimes turned off in-game, but some players prefer to keep it on and listen to different stations, with real-life artists like legend Kenny Loggins voicing as the DJ for “Grand Theft Auto V.”

Now, the famous personality is sharing her plans for the game’s next sequel.

‘Grand Theft Auto 6’: Will there be Kenny Loggins as a DJ?

According to a recent ComicBook Gaming interview with Kenny Loggins, the singer-songwriter known for his tracks, including the ’80s hit song “Footloose,” reveals his plans for the upcoming “GTA” game.

Loggins previously appeared as a radio DJ for “Grand Theft Auto V”, specifically for Los Santos Rock Radio, which also featured many of his music for the game, namely “Danger Zone” and “I’m Free ( Heaven Helps the Man).”

The artist said he “hopes” to return for “GTA 6” with Rockstar Games, inviting the real-world musician to reprise his role with the same name as his real-life “Loggins” designation. The acclaimed singer-songwriter got the chance to talk about his music via the in-game radio and provide humorous commentary on current pop culture via the station.

Rockstar Games is still keeping ‘GTA 6’ a secret from everyone

To this day, Rockstar Games is still keeping the development and production of “GTA 6” a secret from everyone, and it’s still a mystery to the public whether or not there’s an upcoming sequel for the game. Rockstar announced that it was working on a new “Grand Theft Auto” game but did not specify whether it was “GTA 6” or another spin-off title from the franchise’s current games.

‘Grand Theft Auto 6’ and its development

“GTA 6” is one of the highly anticipated titles for the public, especially since many have been asking Rockstar Games for the sequel to its gaming franchise that brings an action-adventure sandbox experience for everyone. There are several discussions regarding Rockstar Games’ emphasis on development for its famous titles, claiming that it is working on both the “Red Dead Redemption” and “GTA” series.

Fans are already investigating different leaks and speculation for the title, with specific rumors about where the game will be set and the new female protagonist to show up for the sequel.

Additionally, initial talks regarding the title talked about its 2024 release date which will bring the new game to the public, with no confirmation from Rockstar.

There are massive names involved in the making of “Grand Theft Auto 6,” and it brings characters like Kenny Loggins into its development, especially since the artist has expressed his hopes of appearing in the next game. Loggins is still interested in his involvement in the game, and it only shows that some big names are collaborating with Rockstar on its delivery of the title.

Related article: GTA Online Players Are Falling Into The Trap Of Calling A Wrong Number For GTA 6 Leaks

This article belongs to TechTimes

ⓒ 2022 TECHTIMES.com All rights reserved. Do not reproduce without permission.