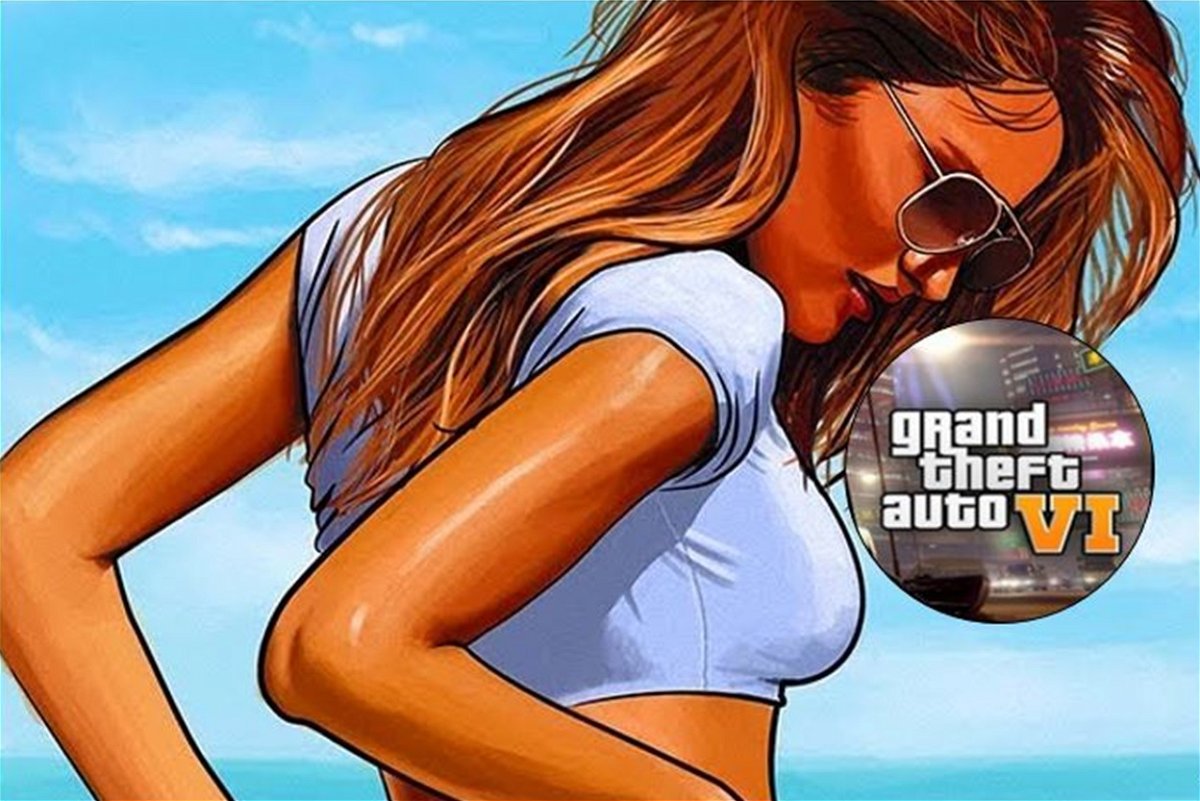 The Rockstar Games team hasn’t made a major reveal or announcement in a long time now. However, it seems that he is preparing for something mysterious. This is because recently the official GTA developer website went black.

Simply put, there was nothing but a black screen appearing on the main Rockstar Games web address. While this could be due to a technical glitch, it made some people believe there was something else to reveal.

Does Rockstar Games plan to release GTA 6 with a unique twist?

Although an empty website is not an unusual phenomenon, sometimes it can trigger various rumors or speculations. Especially when it comes to the gaming community comprising fans of a famous franchise like Grand Theft Auto.

Now coming back to breaking news, the main Red Dead Redemption developer website was recently down on Wednesday. Moreover, the outage did not last long. However, this led to pondering a mysterious announcement. The most obvious contender was GTA 6, the yet-to-be-revealed installment of the iconic saga.

A popular account on Twitter, which goes by the name GTAonlineNews, shared a tweet, mentioning that the Rockstar Games website had gone totally black. There was nothing visible on the platform except for a completely black screen. So there was a chance that it was just related to a maintenance goal rather than the company gearing up for a GTA 6 reveal (in everyone’s dreams).

The website started working properly again after about an hour, which disappointed those who were speculating. Also among the rumors of a possible game-related reveal was Red Dead Redemption 2. The latter hasn’t had any new updates or content for a long time now. For this reason, a certain part of the population was in favor of an announcement based on the DLC for the 2018 blockbuster.

Unfortunately, that didn’t happen either.

But it was an interesting situation to see Rockstar Games take the website down, even for a short time.

As of now, GTA 6 is still a long way from getting any kind of teaser, let alone a full trailer.

What are your expectations for the next major entry in the series?

Don’t forget to share your views. Let us know in the comments.