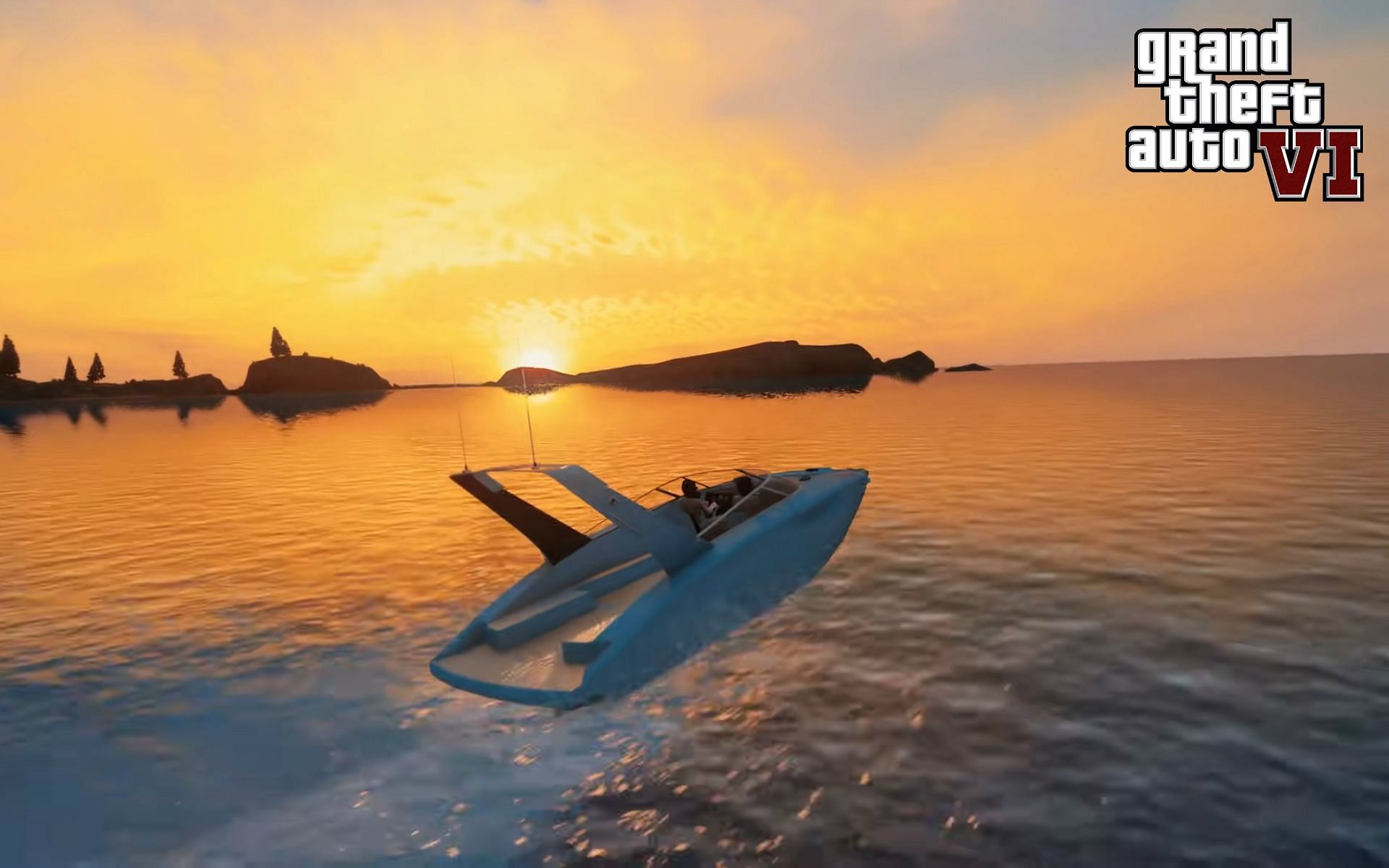 GTA 6 isn’t releasing this year, and there are plenty of obvious reasons for that. For starters, the game was only announced about two months ago, but some fans are still expecting it to release this year. It is true that the pandemic has halted the progress of the gaming industry and might have affected game development as well.

That doesn’t mean Rockstar will rush development this year and have it ready the same year it’s announced. Fans haven’t seen a trailer yet, and expecting a launch in the same year is a bit of a stretch.

Before Rockstar’s indirect announcement of GTA 6 on February 4, fans were asking a lot of questions about the game and whether or not it was coming. Since the announcement, the excitement has only grown and fans are now asking for a release date. However, that doesn’t mean it will be released in 2022.

No recent Rockstar title has ever launched in the same year it was announced and revealed. In fact, several prominent members of the GTA community believe Rockstar Games will follow their previous model, suggesting a 2024-25 release. It comes after considering there has been a delay, thanks to the global lockdown.

Here’s the pattern fans have discovered when it comes to recent Rockstar Games titles, and the one developers might follow for the next game:

To note: The above information is based on a table made by Mohammad Enieb (@its_menieb).

Popular Rockstar Games insiders like Tez2 and Tom Henderson have also voiced their beliefs regarding a release date. According to them, the next Grand Theft Auto title won’t be released until 2023-24, with 2024 being the most likely release year.

Henderson leaked a lot of information related to the game, which has yet to be proven. However, his information was accepted by most other prominent members of the GTA community. Meanwhile, Tez2 is quite renowned for its accuracy when it comes to GTA leaks and has proven to be correct in many cases.

Henderson also said that the critical time allegations against Rockstar will have a significant impact on the release of the next game. As a result, it seems unlikely that the developers will rush the game.

Waiting for a trailer

The most anticipated event in 2022, when it comes to Grand Theft Auto 6, has to be its trailer. Rockstar announced Grand Theft Auto 5 in 2011 and revealed the trailer the same year. They’ve also done it with Red Dead Redemption 2, their next major game.

As a result, fans expect to see a Grand Theft Auto 6 trailer by the end of this year. Not only would that put an end to at least half of the rumors and fake leaks, but it would also appease fans who can’t get enough of the game.

To note: This article is subjective and reflects the opinions of the author only.