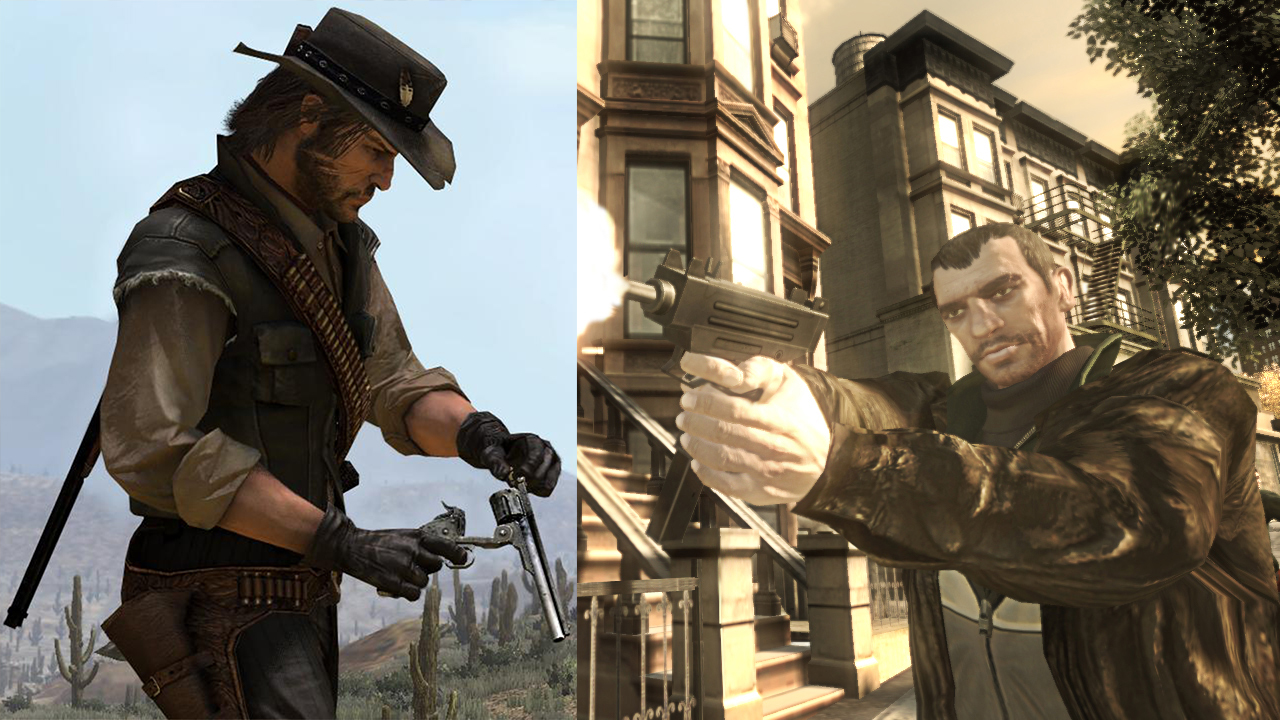 Two of Rockstar Games’ most beloved titles Grand Theft Auto IV and Red Dead Redemption have reportedly been canned by the studio.

Both games being remastered for current-gen and PC have been circulating the internet for quite some time through trusted and untrusted sources, but a very trusted source in the Rockstar community Tez2 confirmed that they no longer occur.

Rockstar Games had the remaster plans on the table a few years ago, but for some unknown reason chose not to pursue them. Tez also added that the poor reception of the GTA Trilogy being remastered could be one of the reasons for their removal.

Grove Street Games remastered the GTA trilogy last year, GTA III, Vice city and San Andreas, and to put it simply, it was crap. This could have been the nail in the coffin to delete all future remasters.