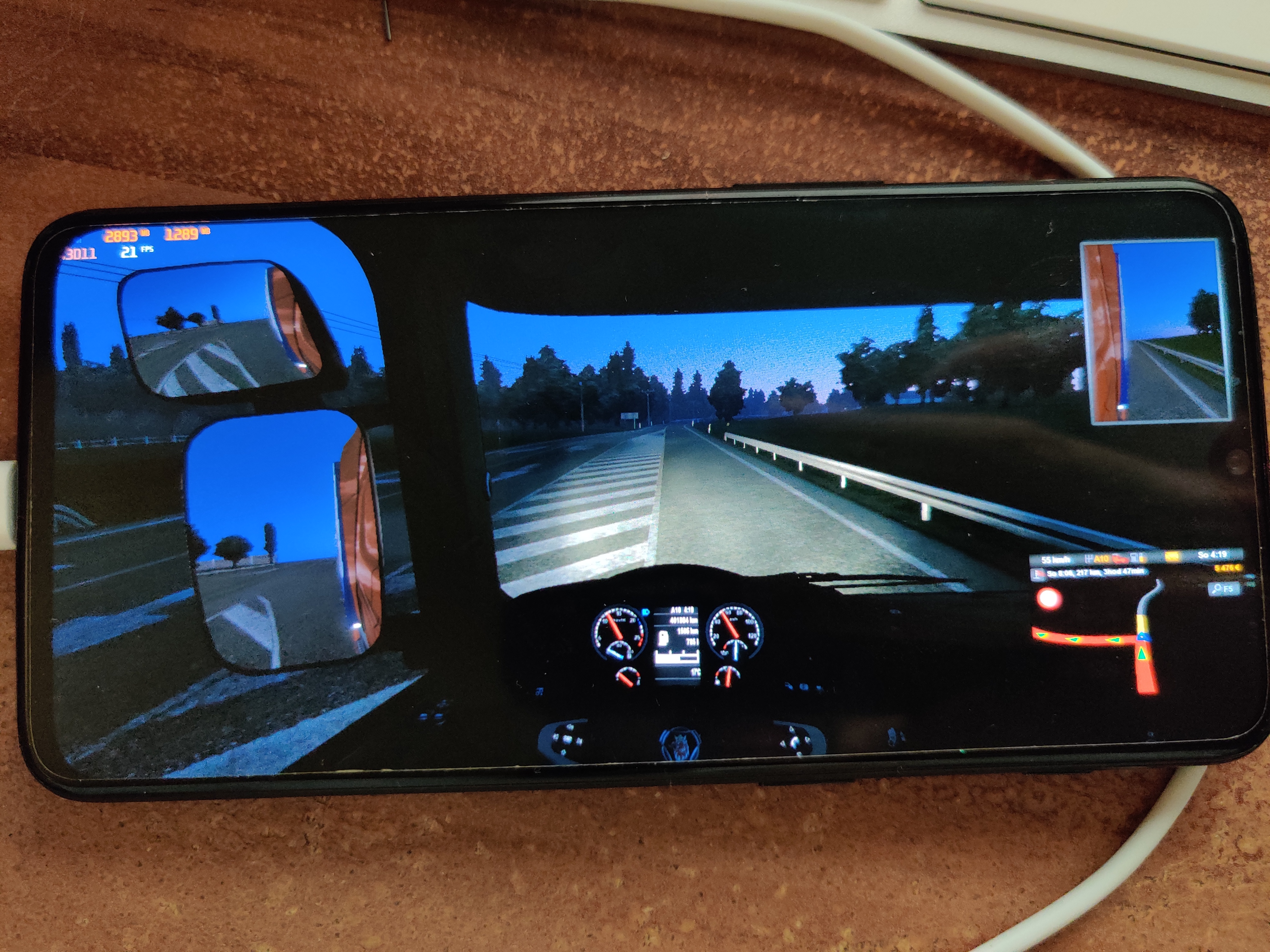 The world of Android games is certainly growing at an incredible rate, but on the other hand, it’s still not to the point where a mobile device can completely replace a traditional PC or console.

But it turns out that time isn’t too far away either, all thanks to a hack that essentially converts an Android device into a full pocket PC.

The developers who are part of a group called the Renegade Project managed to do something that quickly caught the world’s attention: they installed full Windows on an Android phone, then used the device to play games. . And contrary to what you might expect, some of the games perform surprisingly well, although there is obviously still plenty of room for improvement.

The videos you can watch at the end of the article show one of the developers putting Windows 11 on a OnePlus 6T Android device (which was already running Windows 10 on ARMS), as well as a series of games, including Grand Theft Auto IV, Need for Speed: most wanted and others running on the device powered by Microsoft’s operating system.

In case you were wondering how this is possible in the first place, it’s because the OnePlus 6T comes with an ARM-based Snapdragon 845 processor, and the version of Windows installed in it is also the ARM version released by Microsoft. .

Of course, the whole thing is still impressive, and it also shows how powerful Android devices have become given that they are able to run PC games so easily.

For example, according to this list of compatible games established by the group of developers, Need for Speed: Most Wanted (2012) can work in a resolution of 2380×1080 pixels, and it still gets 50 FPS. GTA IV also supports the same resolution on the OnePlus 6T.

One of the games that work best on this Android device is Mafia, which can even reach up to 32 FPS with high graphics settings. 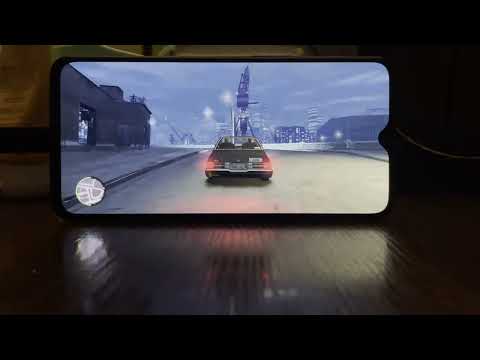 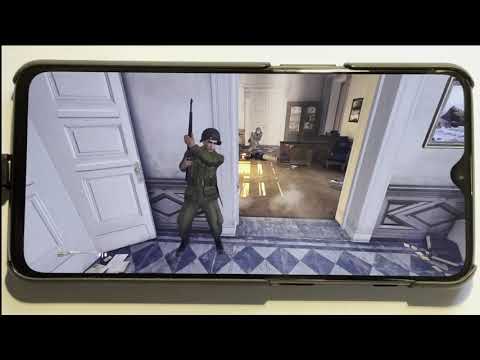 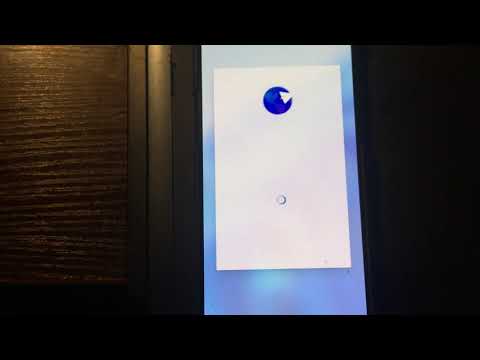