How to find a jungle temple in Minecraft? 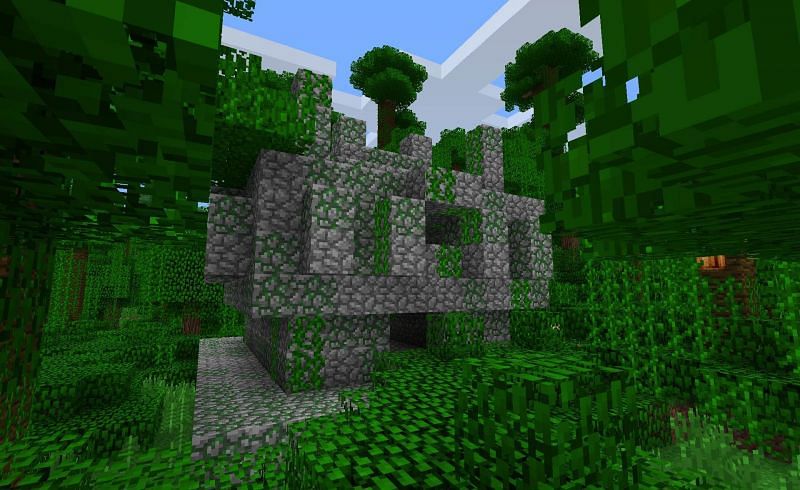 The Jungle Temple is one of the rarest naturally generated structures in Minecraft. This is mainly due to the fact that it is located in the densely forested jungle biome, which is quite rare on its own. While these temples don’t look very spectacular, their loot may convince some Minecraft players to start looking for one.

As noted above, the Jungle Temple is extremely rare, which will make it quite difficult for players to enjoy their loot. Fortunately, Minecraft players have a few techniques they can use to help them find these tricky structures.

How to effectively search for jungle temples in Minecraft

Techniques to find the jungle temple

Since Jungle Temples can be found randomly in the huge Overworld Jungle Biomes, players will have no easy way to find them.

As noted above, jungle biomes are one of the rarest biomes in Minecraft. The first challenge will be to find this elusive biome. Once the player has finally discovered a jungle, they are now ready to search for the temple.

Jungle biomes are dense and even if a Minecraft player is right next to a temple, they might not be able to see it. This is where fire becomes extremely useful.

Since Minecraft fire spreads quickly, Minecraft arsonists will be more than happy to try this technique. Basically, the player will want to start a massive fire in the hopes of eventually discovering a jungle temple (see above).

Due to the dense nature of the jungle, the fire will spread quickly and get out of control very quickly. Before performing this technique, players should confirm that they are prepared to burn much (or all) of their jungle for a temple or two. Nonetheless, burning things in Minecraft is still a lot of fun.

The next technique players can use is the Flying Gear / Elytra technique. If the player builds a simple flying craft designed to slowly fly over the jungle biome, they will have plenty of time to research the biome from above. This could obviously be accomplished with an Elytron, but the Elytra can be too fast to effectively search for Jungle Temples. 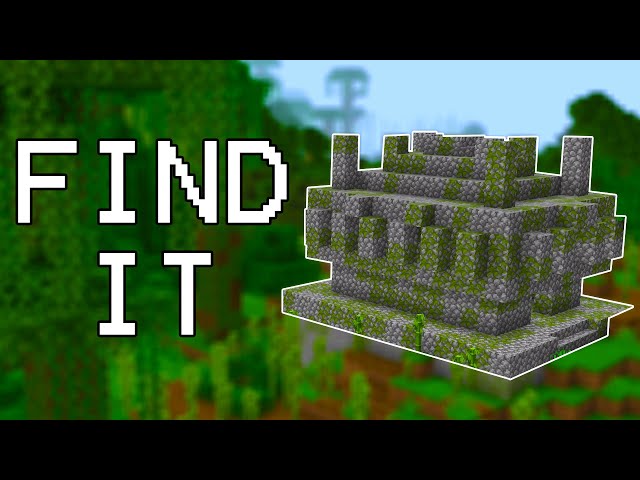 The YouTube video above provides useful facts and statistics about the Jungle Temple in Minecraft.

Read also : How to find wrecks in Minecraft