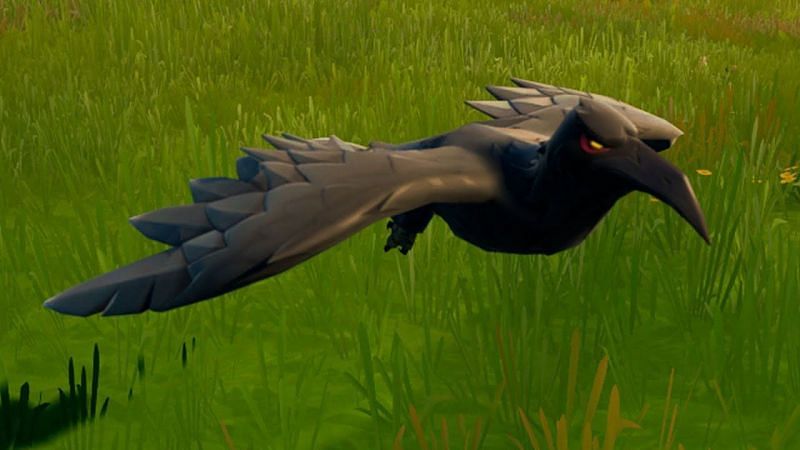 Fortnite players land at a point of interest (POI) of their choice with an initial goal: finding the best loot. It is true that the ultimate goal of every player is to eliminate everyone they meet and achieve Victory Royale status. But that’s made very difficult without a good loot.

Purple and Gold, or Epic and Legendary, are the two main rarities for weapons (except myth) and are generally much better than their lower counterparts.

Infinite weapons in gold and purple in Fortnite

YouTuber GKI has discovered a pretty foolproof method of getting purple and gold weapons over and over again. These are the new crows that drop weapons of such caliber when they die.

According to GKI, many crows appear in the small cove at the top right of the map, just northwest of Steamy Stacks. Stay there for a few seconds and several birds come in and land on the same rock. Glowing purple birds will drop loot while others drop meat, just like other wild animals.

did you know rocks can give birth to crows in fortnite

did you know rocks can give birth to crows in fortnite https://t.co/bEved9kGBX

Fortnite players will need a friend to take out all the crows in Steamy Stacks for this to work. After that, the birds will start to flock and be relatively easy to kill. However, they scare easily, so players need to be very still and aim carefully, otherwise the crows will fly away and become much harder to kill.

There seems to be an endless array of flying crows and that doesn’t seem like an issue either, so Epic Games are less likely to release a fix for this at any time. This may be a great way to loot the entirety of Chapter 2 of Season 8.