How to Teleport in Minecraft 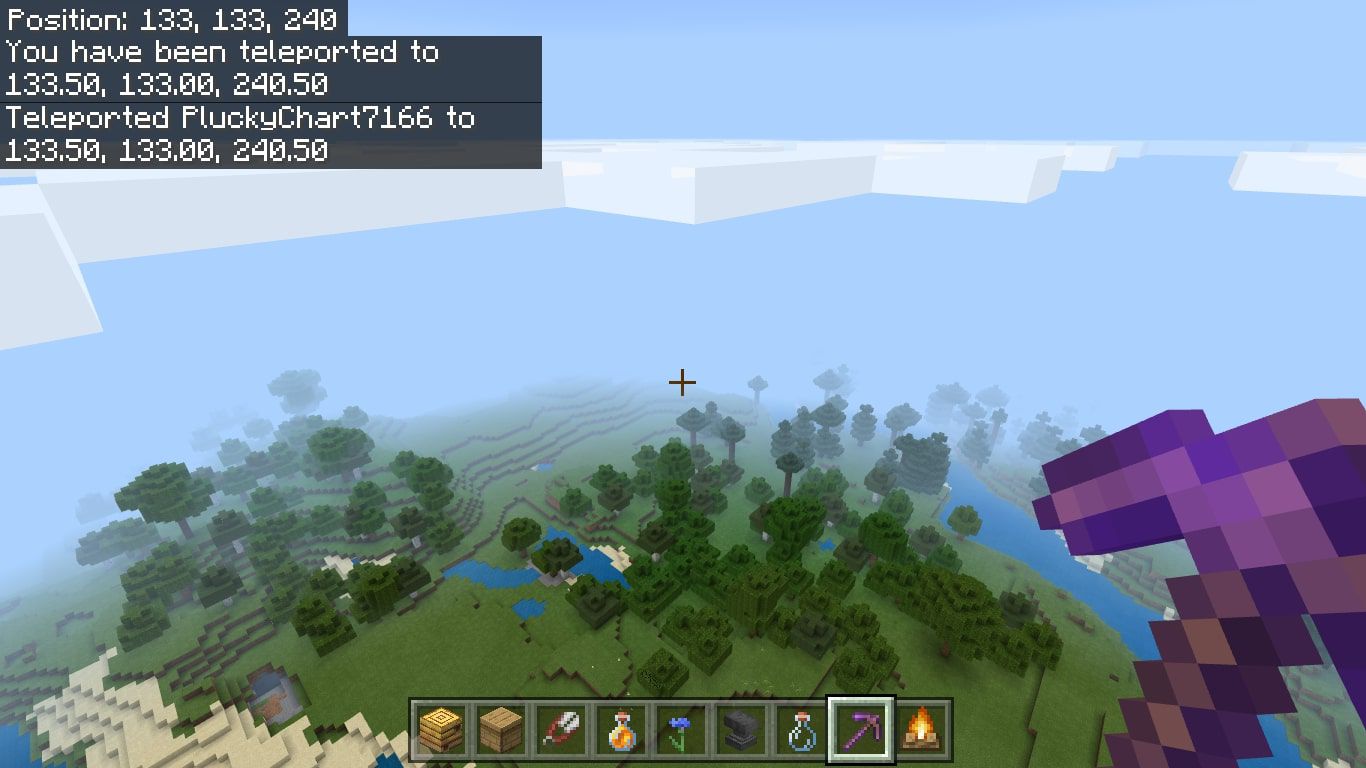 In order for players to be teleported, in the chat menu they must first type /tp or /teleport. This is a common syntax for all, where /tp is a command used for teleportation, followed by a username of the user, and the last is three coordinates of where you want your character is teleported. Once the command is entered, simply press Enter to send the player to the coordinate you chose.

The TP command in Minecraft works with Xyz coordinates, which are used by Minecraft to define your current position in the world. When used in this way, the teleport command will move a player based on where that player is and the direction they are facing. Players can also replace the turn at the end of the command with the set of coordinates or an entity that will face the destination after the teleport is complete.