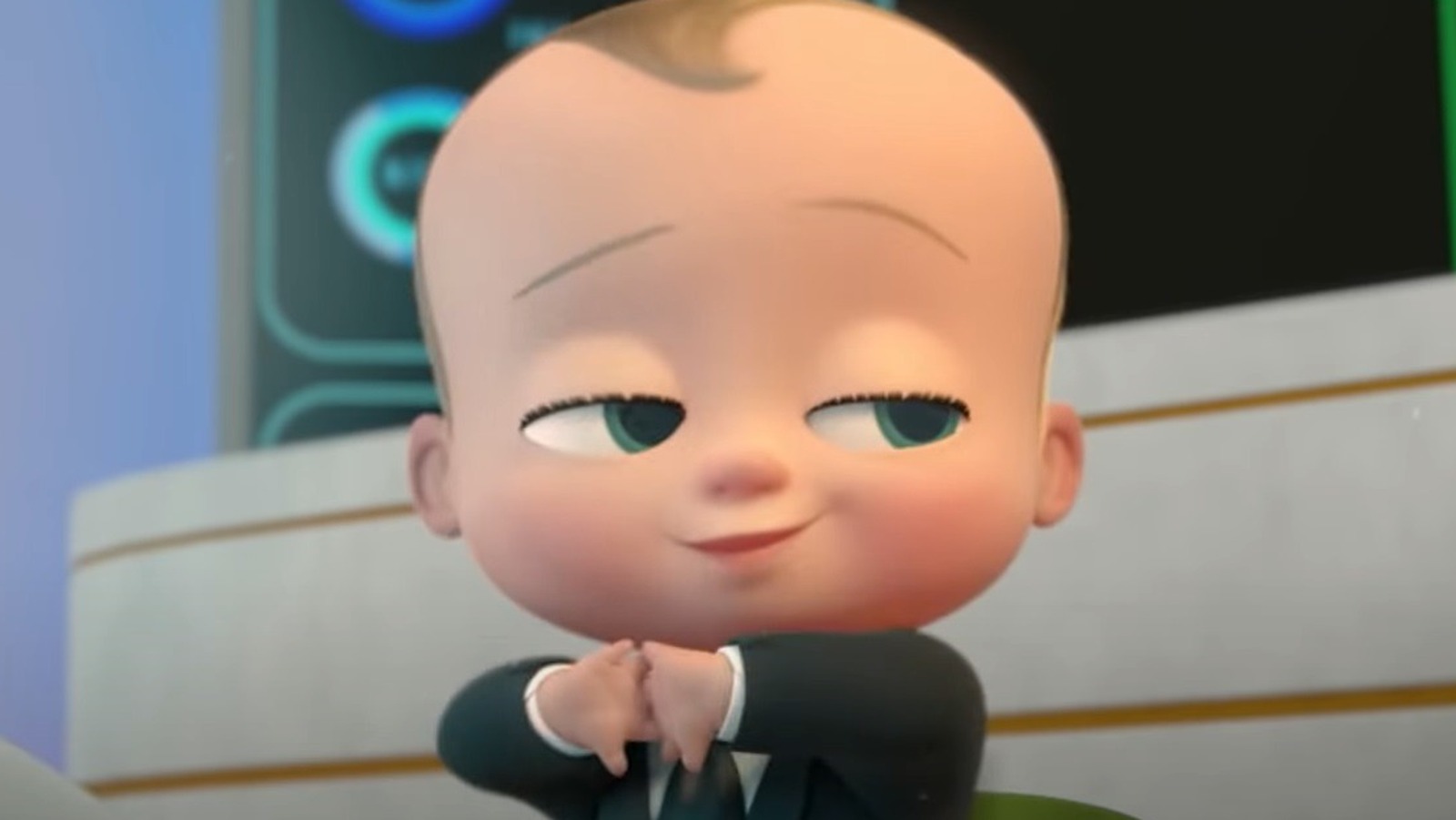 The process with video games — and how little voice actors know in advance — forces them to take a distinct approach to a scripted series or movie. “One of the benefits of animation is [that] we get the script in advance. There’s this preparation that you can do and get on with it,” JP Karliak explained. “Video games are really the seat of your pants, you show up, the 600-line spreadsheet in front of you. If you have a great character… the director will tell you about every single thing, “So this is what’s going on,” and you try to absorb as much as you can and make some really good choices on the fly. “

Working without an advanced script was also an integral part of their experience with anime. “It feels less like traditional acting and more like trying to solve a problem like, ‘Okay, we have so much space to bring that emotion in and try to make it all work.’ It’s much more complicated,” Karliak said.

For Mittelman, this is part of the draw of the work. “I love doing all of that. It’s all different skills, I feel, and you have to work different parts of your brain…That’s my favorite part of the job. It’s the variety and the do so many different things.”

So when you hear your favorite video game characters in those high-end cinematic scenes — the ones that make you cry — he’s a very talented actor trained by a director to give, essentially, a cold read. Capturing these emotions authentically in a limited time frame, and giving a distinct feel to sometimes dozens of characters (for example, Karliak’s role in “Red Dead Redemption II” was “The local pedestrian population”), is a any other challenge than “traditional” game.

You can catch JP Karliak and Max Mittelman in “Boss Baby: Back in the Crib,” now streaming on Netflix.