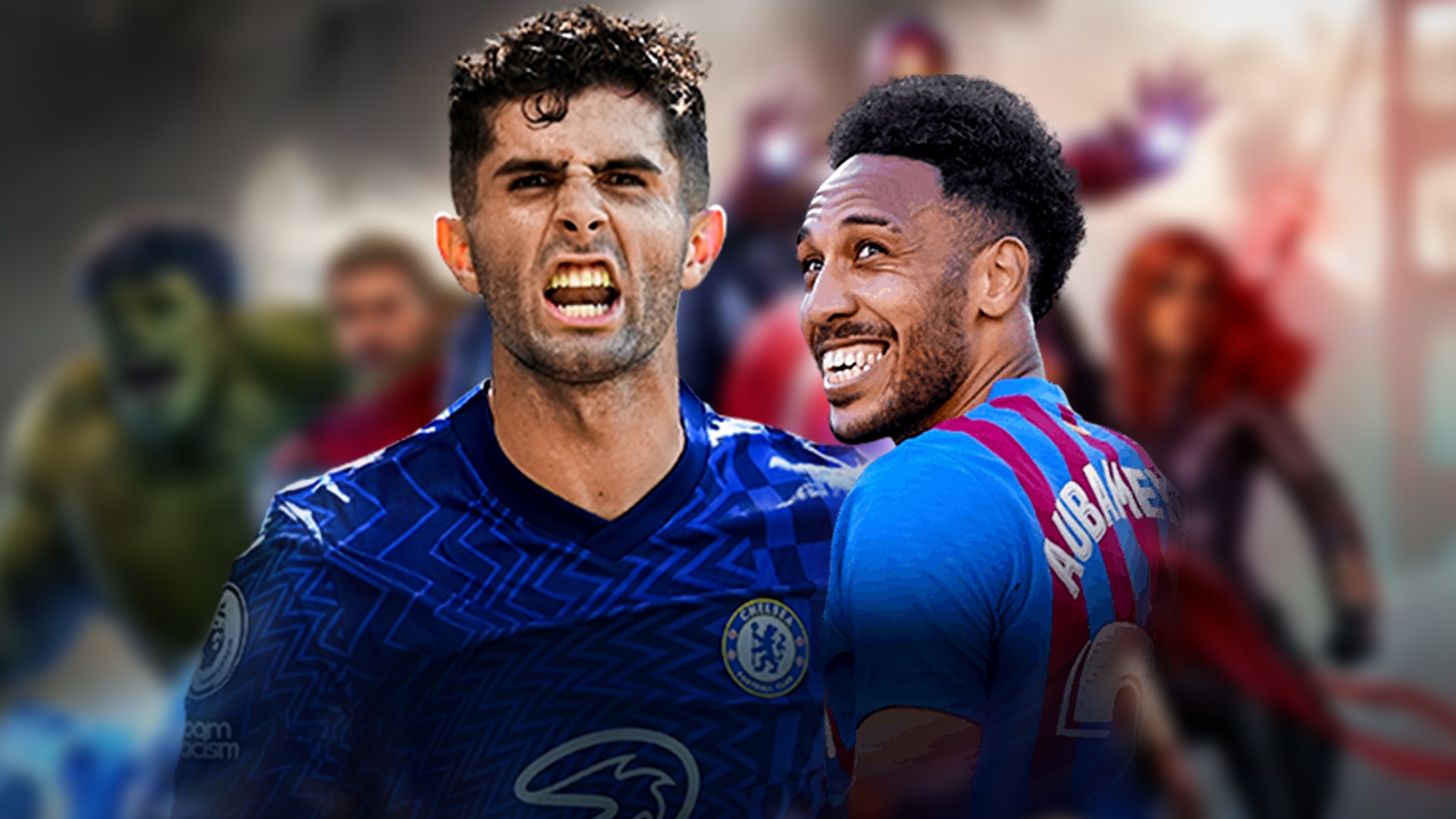 It’s that time of year again when EA Sports starts ramping up coverage of the next iteration of its football game. Despite the fact that FIFA 23 is going to be one of EA Sports’ last football games to use the FIFA name, thanks to an expired deal between the two companies, it looks like EA Sports is going to come out with a bang. Why do we say this? Well, new leaks suggest that a Fortnite-like collaboration between FIFA 23 and Marvel Comics is coming to fruition through the recently announced FIFA 23 FUT Heroes promotion.

Yeah, we don’t know what to think either, but the Fortnite-ification of the game is alive and well – if this leak ends up being true, anyway. Following EA Sports’ official FIFA 23 reveal, Twitter user ‘Criminal__X‘ shared an image online which they claim is from the official FIFA 23 website.

The image shared is one of the new designs of the FUT Hero cards and the FUT Heroes promo logo with the FIFA 23 logo and the Marvel Comics logo side-by-side above. In the tweet there was also a link to the FIFA 23 website – presumably as proof – but that image is no longer available. Now the link leads to an image of the historic FIFA 23 cover reveal featuring Australian sensation Sam Kerr and PSG’s Kylian Mbappe.

If you want to find out what the promotional image of a Marvel Comics collaboration with FUT from FIFA 23 could be, you can below:

However, it’s worth taking this with a fairly large pinch of salt until we know more – and see something a bit more substantial.

As for the hypothetical FUT Heroes Marvel Comics promotion, there’s a lot of talk online about what it might entail. In FIFA 22, Respawn Entertainment’s Apex Legends has made an appearance with a selection of cosmetic items available for a limited time. Cosmetics included things like Stadium TIFOs and Club Kits – something players could pick up with FIFA Points or FIFA Coins.

While it’s not outrageous to think that FIFA 23 might feature Marvel Comics-inspired cosmetic items at some point, the fact that this leak linked the collaboration to the previously announced FUT Heroes promotion has left many thinking we might. become a player – related articles too. We may not see Captain America rushing down the left wing, but there’s chatter suggesting we could get an Avengers-esque team of real-life players with boosted stats for the promotion.

Christian Pulisic as Captain America, Pierre-Emerick Aubameyang as Black Panther, and someone with “magical” feet like Bernardo Silva as Doctor Strange all seem like plausible inclusions in this rather implausible promotion. However, only time will tell if this leak is indeed true and whether or not it will be limited to cosmetic items.

If you want to know more, you might have to wait, but you can check out the latest information on all FIFA 23 ratings and FIFA 23 pre-orders here.