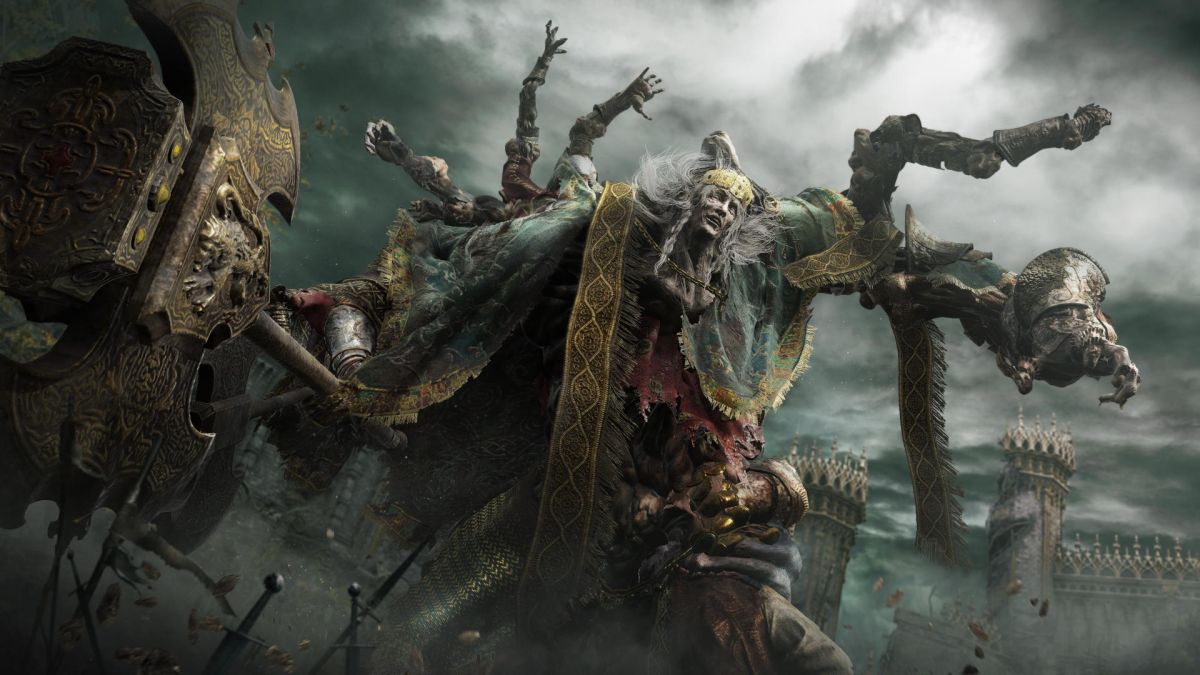 FromSoftware’s latest action-RPG, Elden Ring, was a huge commercial success on console and PC, but around half of its players didn’t get past the first major boss, potentially showing that many newcomers have been blindsided by the developer’s penchant for high difficulty.

According to the Elden Ring achievement list on Steam Community, around 63% (at the time of writing) of players have beaten Margit the Fell Omen, a sort of guardian boss that tests if you’re ready for the upcoming difficulty increases. . Quite similar to Father Gascoigne from Bloodborne or Genichiro Ashina from Sekiro: Shadows Die Twice.

However, it’s the game’s first major boss, the demigod Godrick the Grafted, where many Elden Ring players run into a wall. According to Steam, just under half of the player base has actually beaten this roadblock of a boss fight. It’s a similar story on PS5 and PS4 as well, where around 54% of players have currently defeated Godrick.

These achievement stats are particularly noteworthy, as Elden Ring has not only been a critical darling, it’s also been a huge commercial success. In the UK, Elden Ring had the best launch week for a title other than Call of Duty or FIFA since Red Dead Redemption 2 (thanks, Eurogamer).

Elden Ring’s first-week success could be a strong indication that it will become FromSoftware’s best-selling title to date, meaning there’s bound to be a ton of newcomers experiencing it for the first time. the developer’s particular brand of overwhelming difficulty.

Many gamers may be buying the game on a whim, looking for their next big fantasy RPG patch after, say, Skyrim, and waiting for the highly anticipated Dragon Age 4. In which case, it’s all about makes it possible that Elden Ring’s high difficulty, coupled with the lack of immediately obvious options to lower it (aside from co-op player summons), is causing some players to bounce before they can really get into The Lands Between.

Still, while Elden Ring is undoubtedly a tough game, we also have to mention its PC port, which so far falls short in terms of performance and settings. According to PC gamers, Elden Ring’s mouse and keyboard support isn’t fantastic, there’s no support for ultra-wide monitors, and jarring stutter persists throughout the game , making the gaming experience anything but smooth. FromSoftware has started releasing patches to fix these bugs.

The console versions (specifically the PS4 Pro version, oddly enough), while also not perfect in the performance department, still run much smoother than their PC counterpart. This higher percentage of players who defeated Godrick could therefore be the performance difference between console and PC.