Minecraft 1.19 5 of the most unique biomes 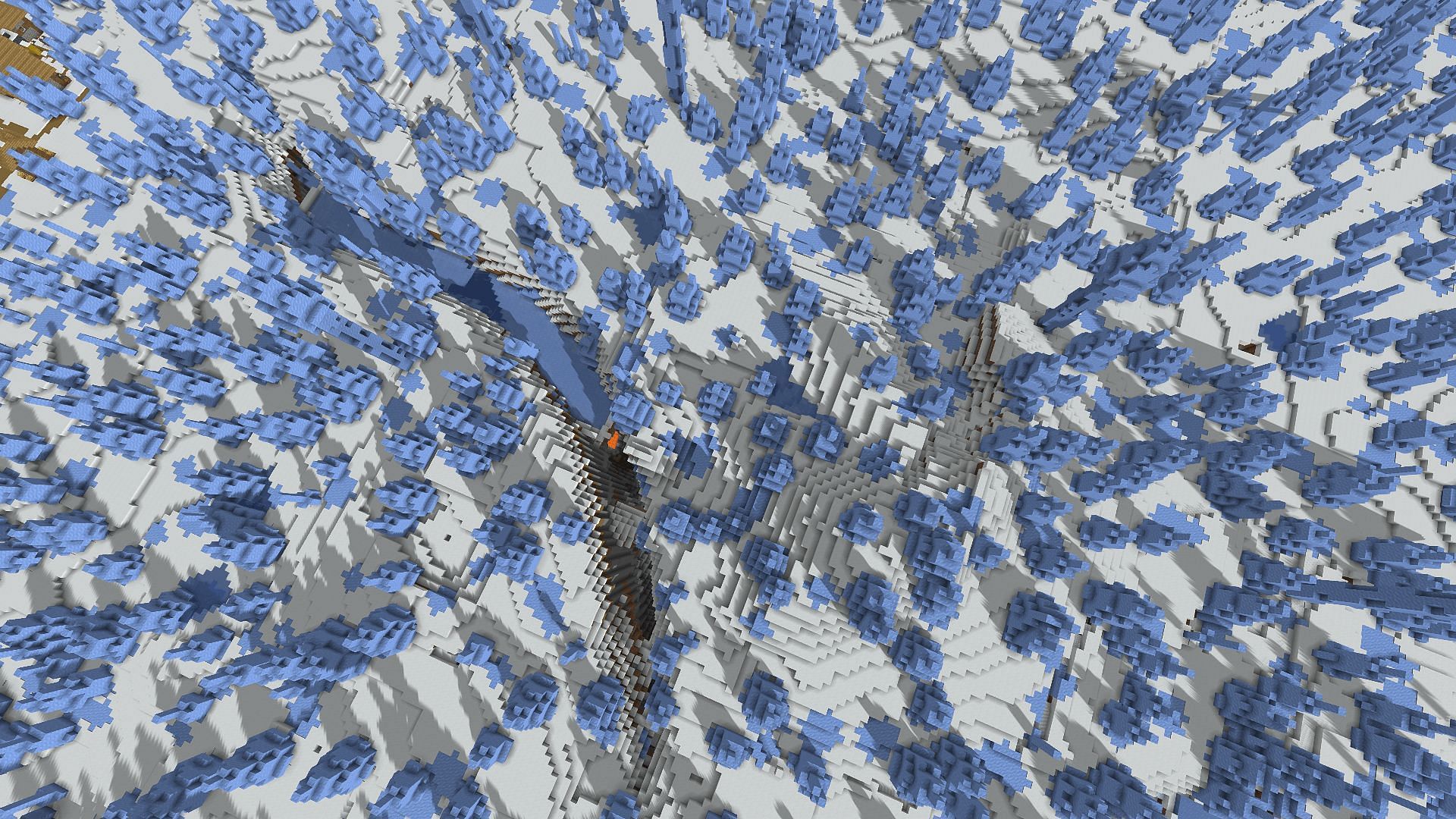 Minecraft offers different biomes. In fact, there are over 60 of them scattered across the game’s three dimensions: the Overworld, the Nether, and the End. These biomes encourage exploration by offering unique resources and items.

With so many biomes in the title, it’s only natural that some are more interesting, unique, or beloved than others.

The Ice Spikes biomes are one of the most visually striking the game has to offer. As the name suggests, these are generally flat plains biomes with fields of spikes made of ice that soar skyward.

Most of these spikes are of moderate height, but some really massive spikes rise close to the tip, reminiscent of a typical wizard’s tower.

These biomes make amazing places for players to build Ice Castles or harvest Ice to set up a Nether Base Hub while they search for a large amount of Blue Ice to boost Nether Hub movement speeds. Nether.

The Badlands biome is a fan favorite, and it’s easy to see why. It’s visually unlike almost any other biome in the game, with striking colors, such as bright oranges and yellows, making the biome a nice change of pace from the many greens in the game.

This biome is an amazing place to get natural terracotta and also a great place to get coral, as warm oceans often spawn next to badlands. Due to the harsh elevation changes that Badlands biomes often experience, there are also many exposed mineshafts, making these biomes perfect for new worlds where players might want to get quick and easy loot.

Some interesting information about the Badlands biome is that no passive mobs can spawn here. There are also biome variants, including Wooded Badlands and Eroded Badlands, with the former featuring trees and the latter featuring extreme elevation changes and peak-like terrain.

Mushroom Fields are the oldest biome on this list and still one of the most unique found in Minecraft. Everything in the biome, as the name probably suggests, is mushroom-based.

The only mobs that can spawn in the biome are the aptly named mooshrooms, which are cows that have been infected with fungi. These cows give mushroom stew instead of milk.

No hostile mobs can spawn in these biomes, making them great havens for users.

Also, there is no grass in this biome, as it has been replaced with mycelium. There are no trees in this biome, but readers can find a mix of regular red and brown mushrooms, as well as their giant mushroom counterparts.

Deep Dark is the newest biome on the list, added in The Wild 1.19 update. One of four cave biomes, the other three being Lush Caves, Drip Caves, and Underwater Caves.

The Deep Dark is an interesting biome for several reasons. The first is that it spreads, which already makes it unique among many biomes. But that also extends to killing mobs, which is a fascinating and unique mechanic.

Deep Dark’s single most important factor is how it forces players to slow down and act deliberately to avoid summoning the mighty Warden.

Many biomes in the game can fly around as players hunt for loot, so being forced to appreciate their surroundings is a friendly reminder of a calmer way to play.

The Nether is a representation of hell, which is obviously apparent and not even originally referred to as the biome as the Hell Dimension.

And in most depictions of a fiery afterlife, there’s nothing but vast expanses of open space, fire, and oceans of lava. For most of Minecraft’s lifetime, this depiction has fitted the Nether to a T.

Everything changed with the 1.16 update. This massively overhauled the Nether, adding several new biomes and breathing new life into the dimension. The most unique of these biomes are the Crimson and Warped Forests.

These biomes contain giant mushrooms that function like trees and can be converted into planks, making the Nether a sustainable environment to spawn in if players want a challenge.

Note: This article is subjective and reflects the opinion of the author.