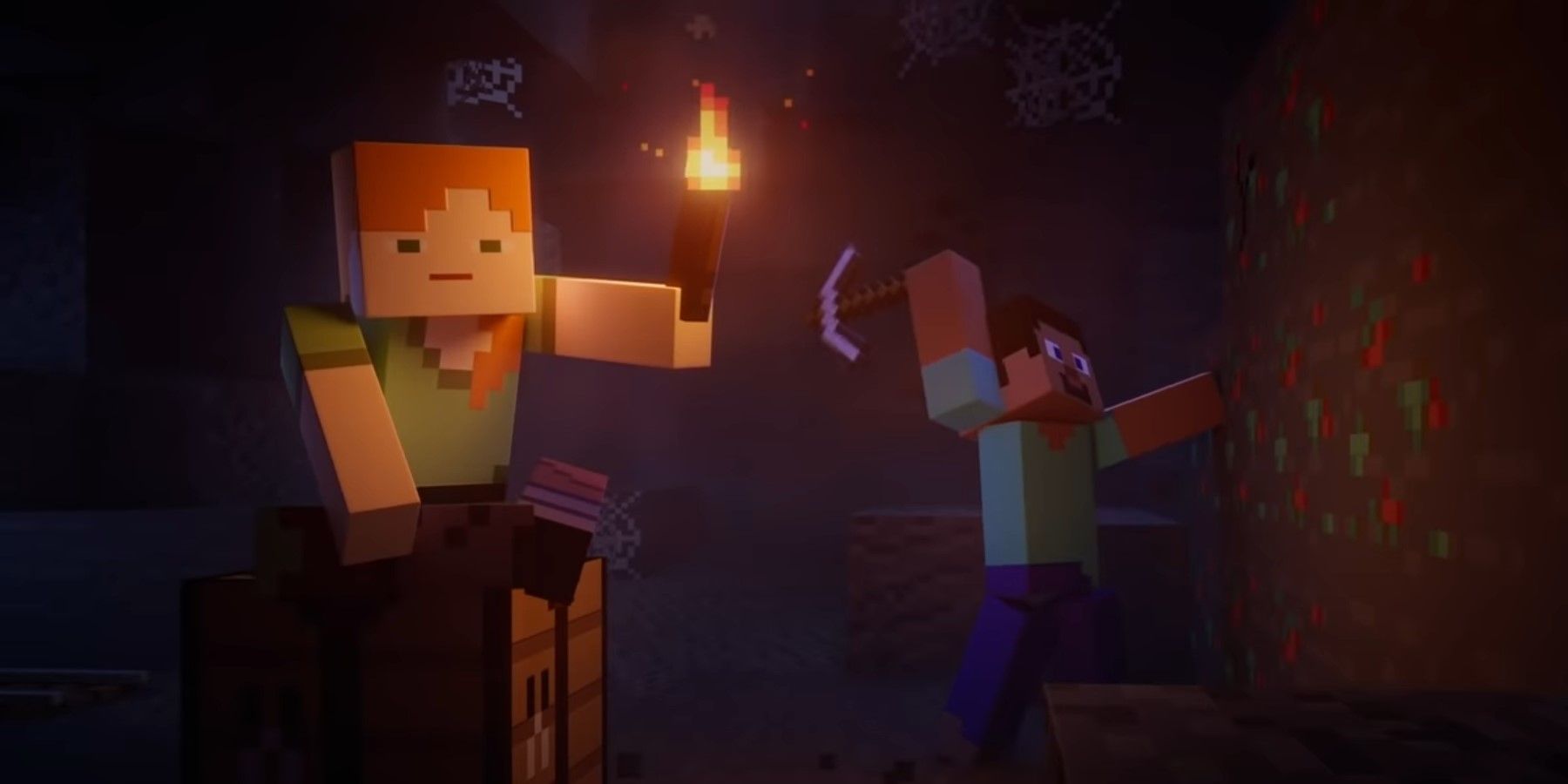 Minecraft provides players with many materials and items to use to craft items, including items such as wood, bamboo, and glass. Minecraft allows players to create a wide range of creations thanks to the amount of building blocks available.

One of the most advanced items players can use in Minecraft is Redstone, which allows players to build mechanical objects and is used to operate machines. Players have crafted some amazing items with the element, including one player who was able to create a house that folds up, allowing them to easily store a large number of items in a small space.

A Reddit user named WozziQ posted a video of the house they built Minecraft. The clip begins with the player entering a small, empty room that only contains a switch. WozziQ walks up to the lever and activates it, causing the walls, floor, and ceiling to deploy, revealing all of their items. They then pressed the switch again, which makes everything fold up nicely and makes space for the small room. The video shows the ingenuity of some players, as they create imaginative objects that are out of the box.

WozziQ’s folding house has gained a number of fans, with their post currently having over 6,000 upvotes. One commenter said he usually rolls his eyes when he sees redstone homes in Minecraft, but thought the one built by WozziQ was cool, comparing it to a Transformer. A few users asked for plans and tutorials that would allow them to create their own folding house. One fan said he would like to take a look behind the scenes of the house to see how it all works, while others asked to see outside the house to see how all the Redstone was arranged.

WozziQ is just one of the few who build amazing items using Redstone. Reddit user mattbatwings2 has created a machine that allows them to transmit images from one place to another in Minecraft. In the clip they uploaded, mattbatwings2 flips a number of switches on a panel, creating a “drawing” of a Creeper’s face. They then turn on a lever which causes the blocks to light up on a second panel to the left of the original, with the lights mimicking the image and also displaying a Creeper’s face. This machine is an incredible piece of engineering and shows just what is possible in Minecraft.