Minecraft players made some awesome creations this week 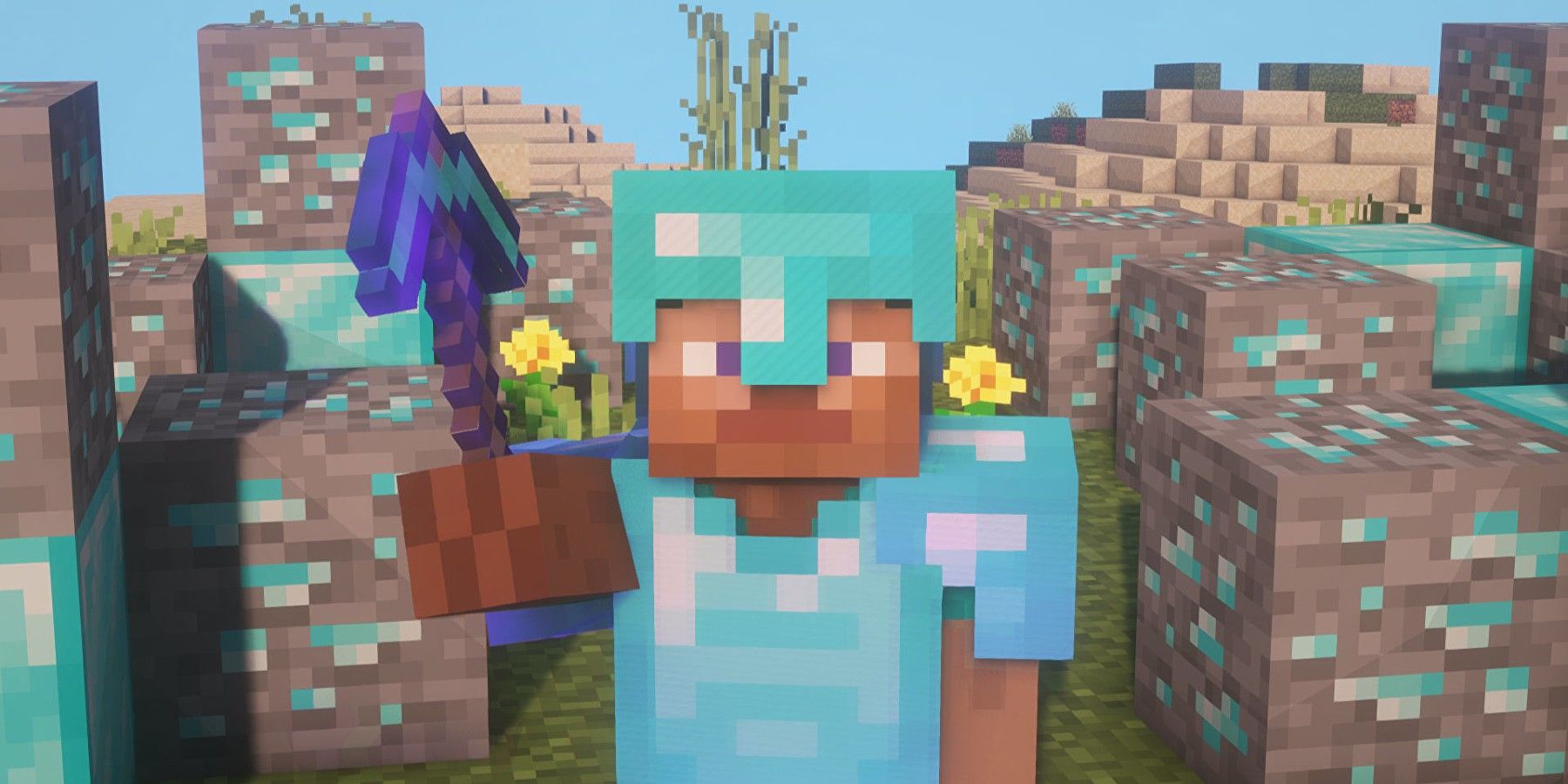 Build awesome creations in Minecraft is nothing new. Since the game’s release over a decade ago, players have created stunning works of art in the Survival and Creative worlds. This week was no exception as talented players showed incredible results. Here’s a look at some of the best creations from this week in Minecraft.

The first of these impressive creations was a hidden enchantment room made by a player known as Siggano. In a video shared by the creator, they revealed the room was hidden inside a lavishly furnished bookcase they had designed. To access the hidden chamber, they had to climb a ladder and press a button with a picture of a book on it. After that, an opening to the secret room was revealed.

Inside this incredible Enchanting room, Siggano has highlighted one of the more unusual aspects of the design. They had cleverly used Enchantment Tables as the floor for the room. As a result, books covered the walls and also the floor. With over 2,600 upvotes, many players liked the build, with many approving of the unusual floor choice.

Along with this nifty Enchanting room build, another player decided to share an equally spectacular creation. In a post on Reddit, a user known as Neozono shared a collection of photos of a Yggdrasil tree he created in Minecraft. While the scale of the sacred tree was massive, they didn’t skimp on the details. Among the many highlights were the gigantic tree’s bright orange leaves and roots.

In addition to creating the beautiful exterior of the build, the player has also completed the interior of the tree. The interior design continued the natural theme, as it contained wooden walls and used many vegetation elements. With over 3,000 upvotes, many were impressed with the over 100 hours Neozono put into building this jaw-dropping creation. Additionally, the creator revealed that this is their first major project in Minecraft.

Beyond these creations, a player decided to create an impressive construction in the alternate dimension of Minecraft known as the Nether. According to the creator, SpeedyK2003, they created a Nether tunnel to impress their friends. After sharing a video of the completed job, the build did not disappoint. Not only did the tunnel feature stone and ivy on the walls, it included a checkered roof as well as Glowstones to light the way. However, what made the creation even more impressive was its length. While driving down the ice road in the tunnel, it took the player over 30 seconds to reach the nether portal at the other end.

After posting this creation on Reddit, many Minecraft fans took notice of the design. With over 21,000 upvotes, many were impressed with how long it took to complete such a vast tunnel set in the treacherous Nether. Additionally, some said they enjoyed the music added to the video for comedic effect.

It’s impressive to see what players can accomplish in Minecraft. Surprisingly, these are just a few of the many creations posted by talented builders every week on the Minecraft subreddit. Time will tell what amazing builds will be shared with the community next week.

Minecraft is available now on Mobile, PC, PS4, Switch and Xbox One.

Amouranth returns to Twitch after a 3-day ban

Twitch is overturning its fifth ban against popular streamer Amouranth, allowing her to return to the streaming platform after just three days.

I like a variety of games, but I really like platformers. I’m also a big fan of Halo and Apex Legends. When I’m not playing my favorite games, I often listen to their soundtracks. I have a degree in English from the University of Toledo.