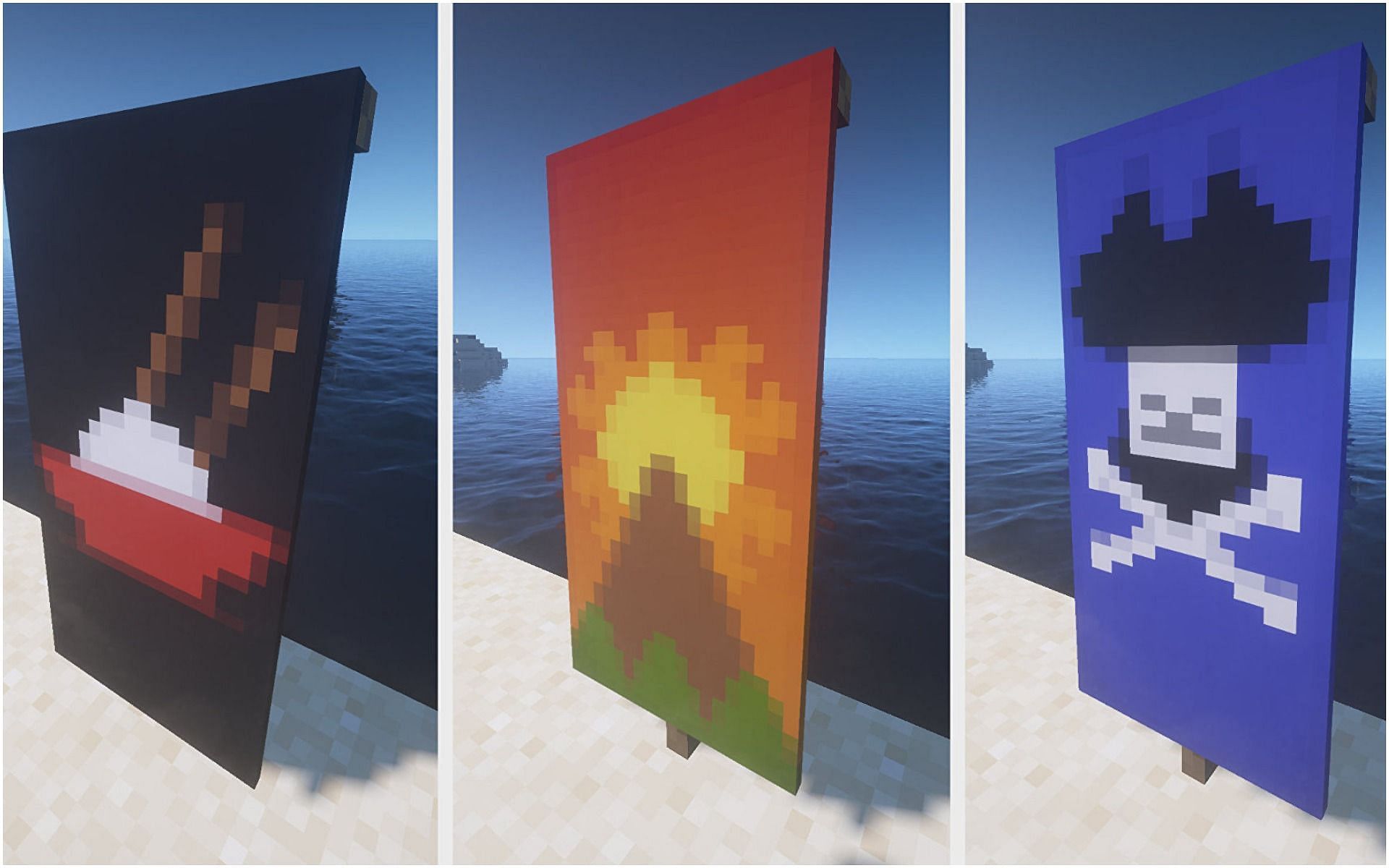 Banners are a popular decorative element in Minecraft. Players use the object to display different patterns that can be applied to large blocks. The banners have around 16 different color variations, with each banner having different types of patterns and intricate designs available. They can be applied to walls, different blocks, shields or even displayed as a standalone item.

Recently, Minecraft Redditor u/GingerJay1991 posted a short video on the platform which showed off a massive collection of in-game banners. The video was in the form of a TikTok which showcased the collection. With over 1400 upvotes and over 80 comments, the post was well received by the Minecraft community on Reddit.

Although the video is only 22 seconds long, it reveals a lot about the player setup and the different banner designs. The collection can be seen located inside a huge hole the player dug to house all of their banners. The walls of the hole are littered with tons of custom-made banners with intricate designs, while more still reside on the floor of the gigantic space inside the floor.

Banners can be seen sorted or distributed based on various factors. A set of banners containing images of mountains, snow and sun can be seen on the wall. Next to it, a set containing different types of boats can be seen. Other banner sets include:

Reactions to the presentation of the banner collection by u/GingerJay1991

Interestingly, the player is using the Bedrock Edition of Minecraft in the video. Bedrock Edition is known to have more features and functionality when it comes to decoration and other gameplay mechanics.