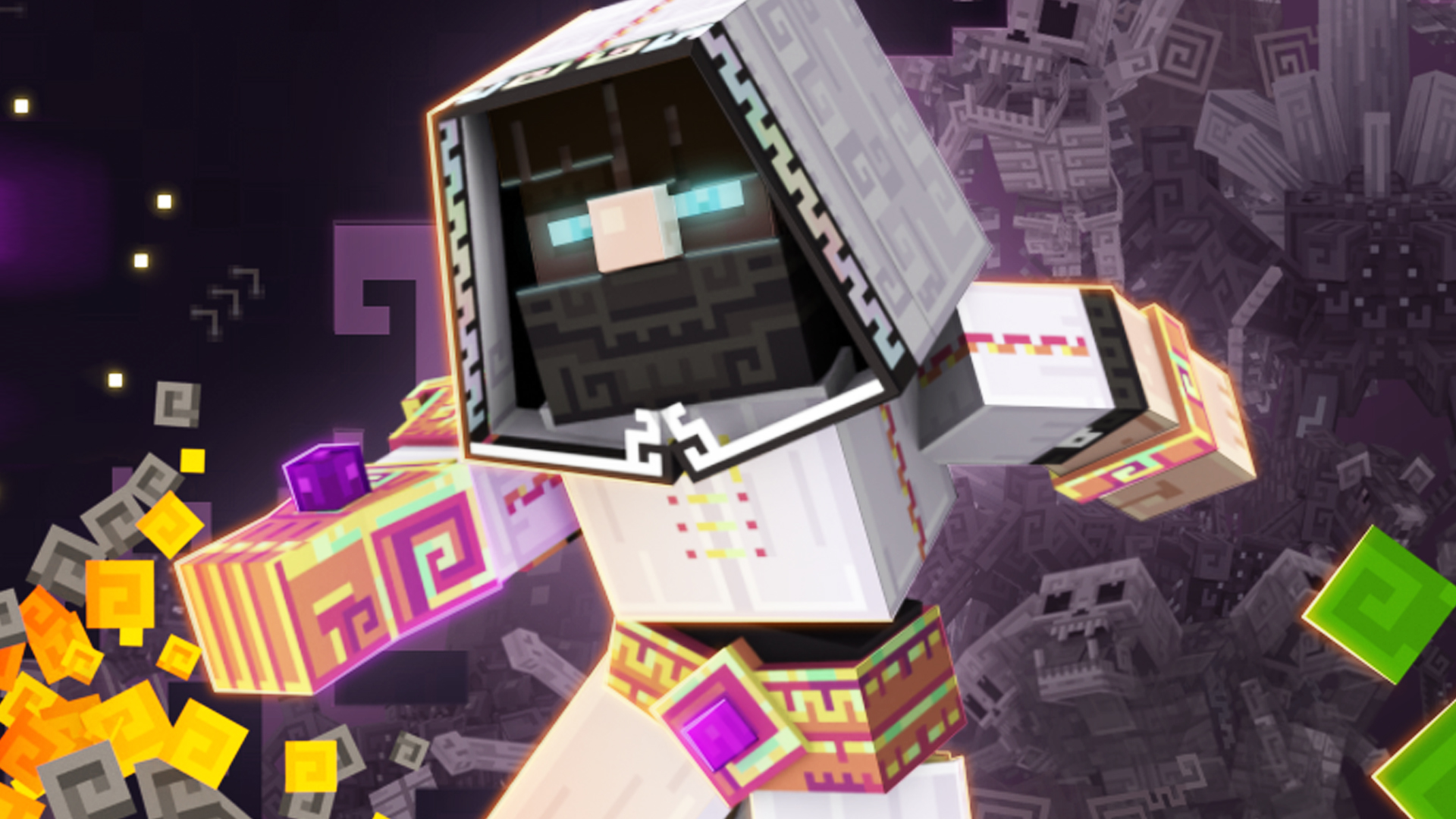 The Minecraft Spellcraft DLC differs a bit from recent efforts, like the Minions Invasion. However, the market is also filled to the brim with unique offerings and adventures to explore if you’re happy to cut through some of the chaff. Today’s one is both free and completely original, and it comes from game mode one.

Minecraft’s Spellcraft was teased last week as part of the Fifth Anniversary Market sale, but today is the day we to access. Spellcraft will be the first of an all-new scripting API for the Bedrock Edition of Minecraft. The blurb boasts that players can “create powerful elemental spells with over 20,000 unique spell combinations”, with magical rifts filled with enemies. “Improve your abilities and take on harder challenges as you become more powerful!”

Minecraft‘s magic systems don’t usually go beyond enchantments, but the idea of ​​having an in-depth spell system to tinker with is very exciting. There are also a few enemy types, including flying mages, elemental wisps, and even a new skeleton model.

The specific release time for the Spellcraft DLC is currently unknown as it’s “coming soon” at the time of writing, but just keep an eye on the site and you should be able to download it as soon as it’s available. Moreover, if the teaser is to be believed, it will also be free to download. It’s hard to argue with free as a price tag.

In other Minecraft news, a World of Warcraft fan recreates the mighty Stormwind City using blocks and lots of time.