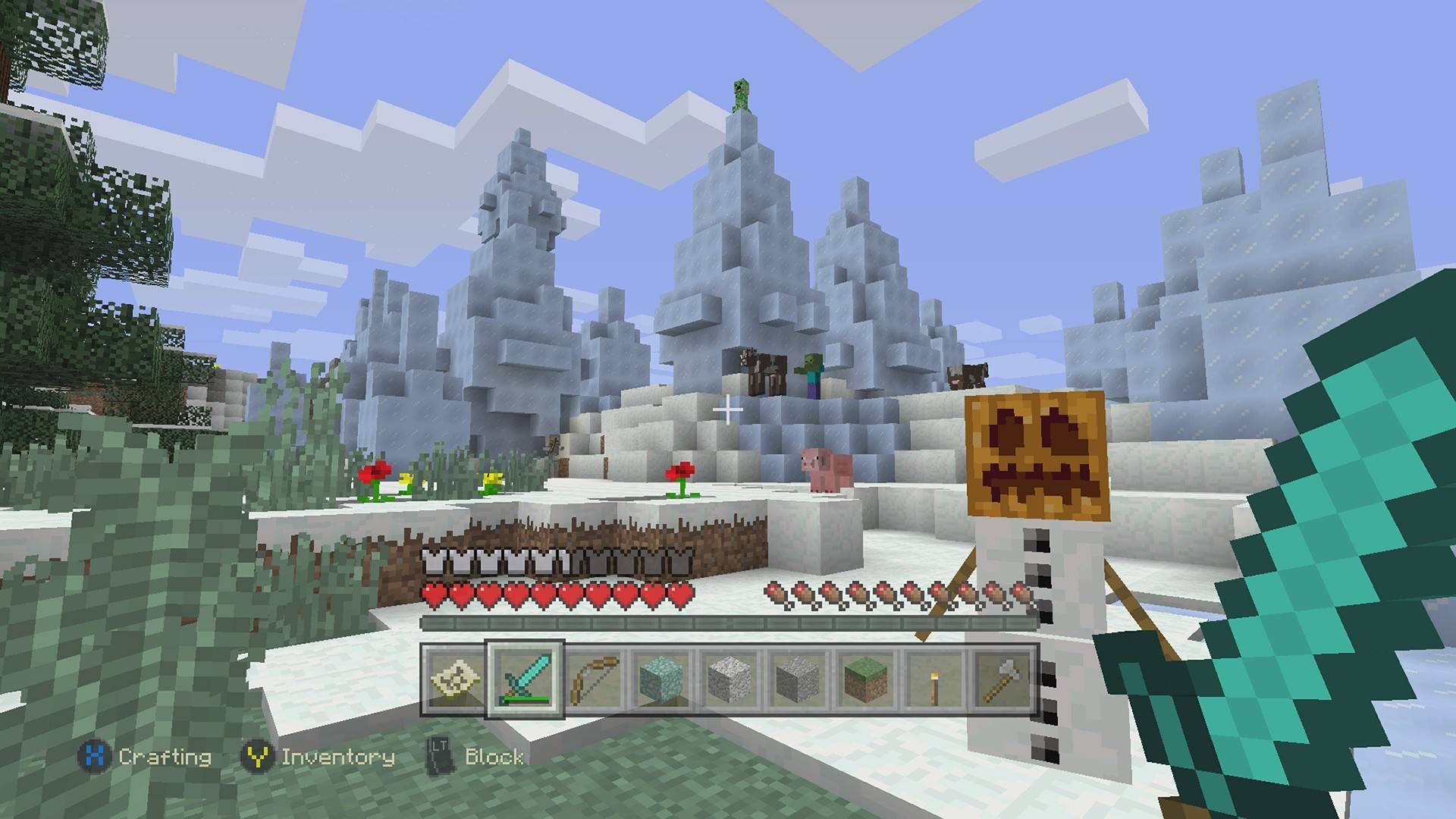 Mojang and 4J Studios have released Minecraft update 2.47, which is for patch version 1.19.21! This title update has a short list of fixes, though it does include some crash fixes, which is pretty important. Read on to find out what’s new in the August 23 Minecraft patch notes.

A new update has been released to address a few issues that have arisen since the release of 1.19.20.

As always, we appreciate all of your help and feedback. Please report any new bugs to bugs.mojang.com and leave your comments reviews.minecraft.net.

REMARK: We are aware of issues with players not being able to join cross-platform multiplayer on Nintendo Switch. The team is working on a fix and we appreciate your patience.

A previous patch, which was released on August 9, included many more fixes, which you can read here.