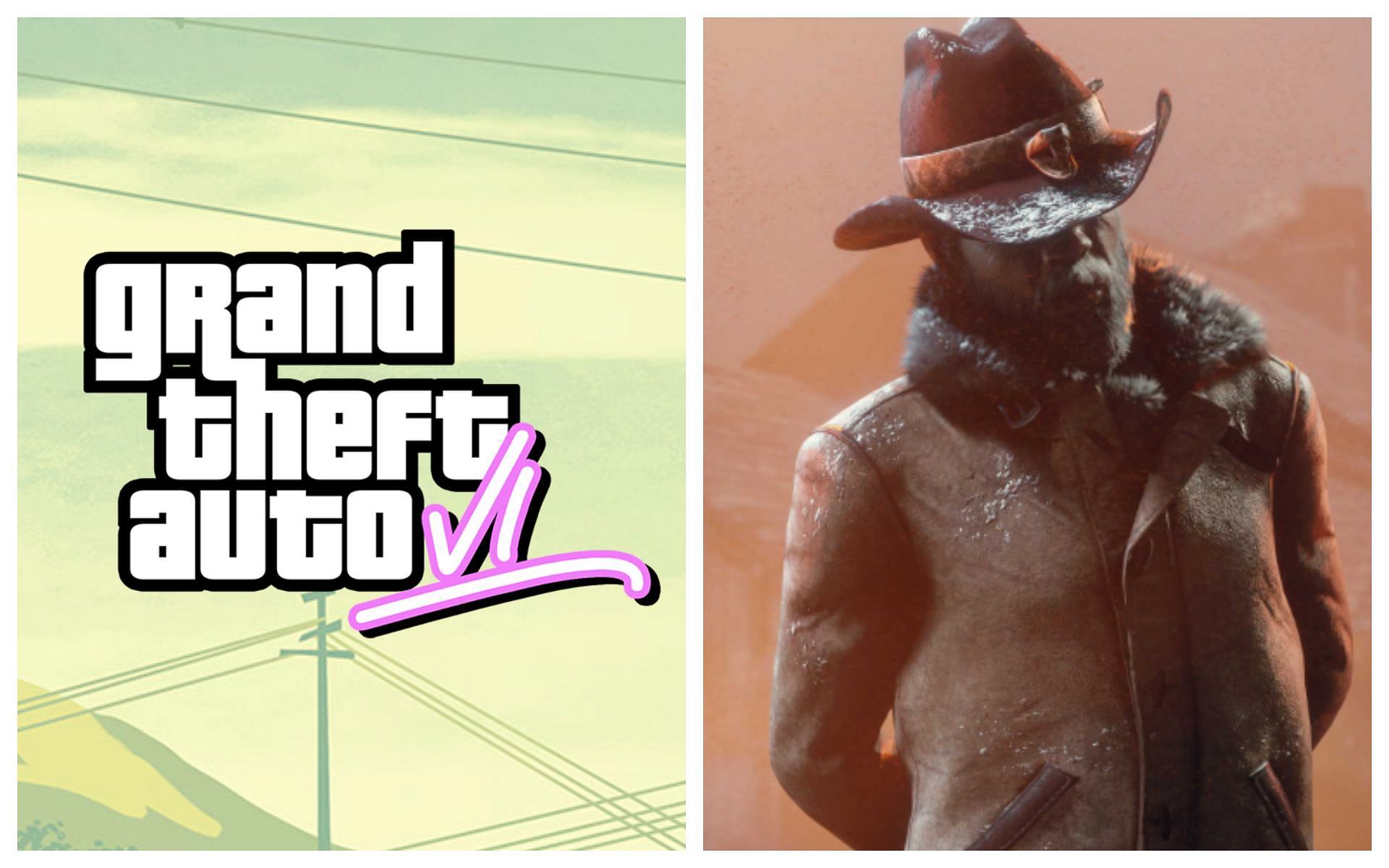 Devoted GTA fans recently managed to find features related to GTA 6’s online mode and Red Dead Redemption 2 from all the footage that leaked in September. Fans were able to get this information by combining all the leaked videos they could find, then carefully analyzing all the text that appeared on screen.

As a result, many new gameplay mechanics have been spotted, some resembling features previously introduced in Red Dead Redemption 2. This article will explore all of the new features and mechanics that may be present in GTA 6.

New Features Have Been Discovered From Leaked GTA 6 Images

A Twitter user (@Staatskassen) posted a tweet highlighting all of the text that appeared on the developer’s screen from the leaked videos. Based on this image, fans can clearly see that there will be more than 11 player actions in GTA 6.

Additionally, if players look closely at the image, they will see the words “Cinematic Camera” mentioned at the bottom of this listing. This could be a reference to the cinematic mode feature that was also present in Red Dead Redemption 2.

In general, the community loved this option in the game, so it only makes sense that Rockstar Games would add it to their next title as well.

A few other features mentioned in the tweet such as “Buddy Ping”, “Buddy Comms”, and “Down Self Revive” may refer to Grand Theft Auto 6’s online mode, as these are features commonly found in online multiplayer games. .

The “Buddy Comms” feature may even refer to the possibility of there being two protagonists present in the upcoming Grand Theft Auto game, so players can use this feature to interact with the other protagonist during a mission or from a side quest.

Based on this discovery, it’s clear that Rockstar Games is taking all of the previous feedback they’ve received from fans about their games and the features they’ve liked, and using that information to develop how players will interact. with the world in Grand Theft. Auto 6.

These features also support the long-held theory of Grand Theft Auto 6’s plan to introduce a new online mode. Again, none of this information has been officially confirmed yet, and the final product is subject to change, so readers should take all of this with a grain of salt.