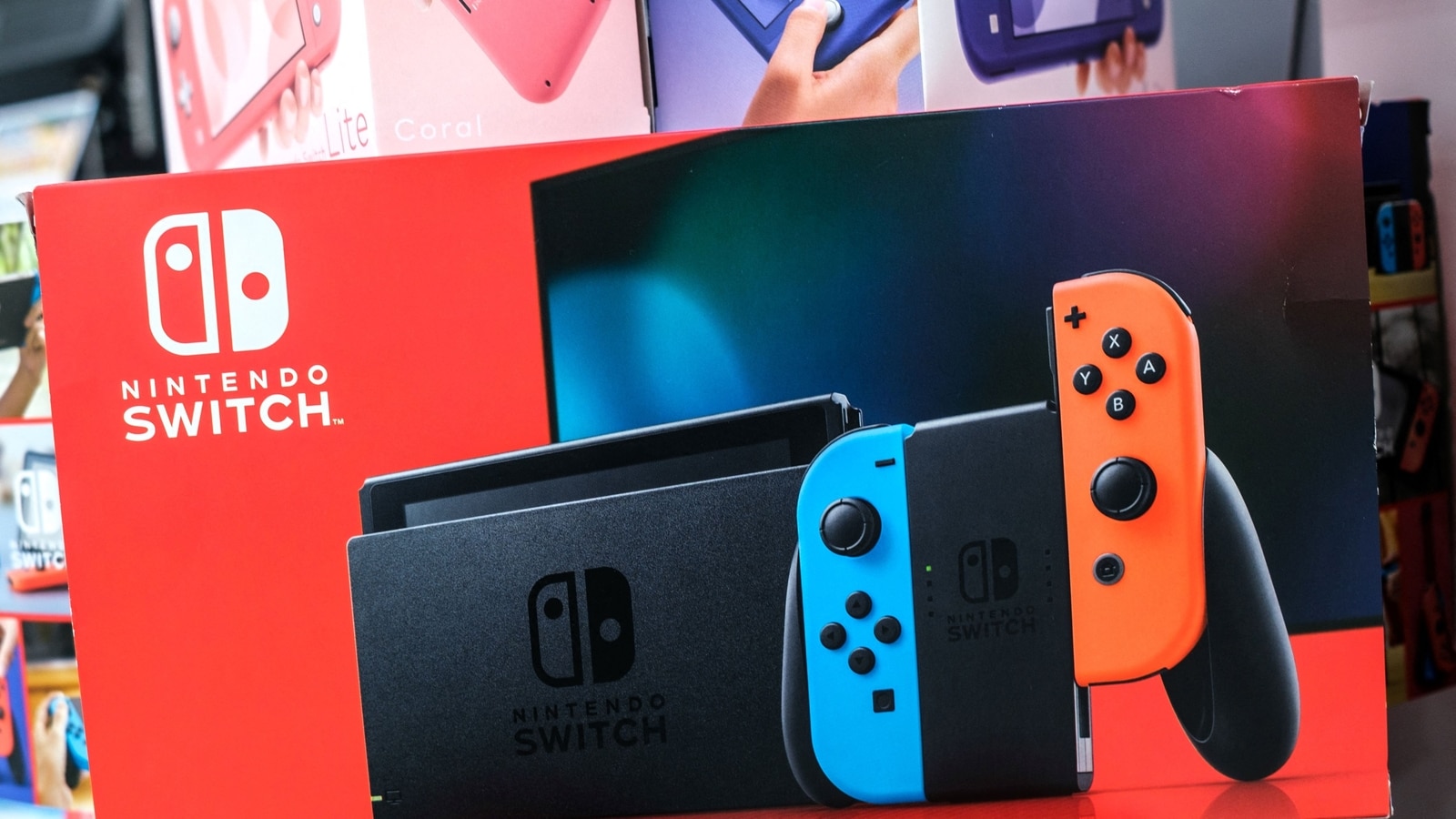 The Osaka-based company said uncertainty about its own ability and that of its customers to obtain enough chips prompted it to backtrack on its previous outlook in a Tokyo Stock Exchange filing on Thursday. More than half of Hosiden’s revenue comes from its Nintendo business, according to company documents, suggesting production of the Switch console could be delayed.

Nintendo releases its results on Wednesday. The company said it expects to sell 21 million Switch units in the fiscal year ending March. A company representative declined to comment.

Hosiden shares jumped as much as 14% in Tokyo on Friday after the assembler reported better-than-expected earnings for the April-June period and accordingly raised its forecast for the six months ending in September. A weaker yen boosted those results, but currency volatility and semiconductor supply uncertainty made a reasonable projection for the full year impossible, the company said.

“Hosiden’s latest outlook shows that production is expected to fall in the July-September quarter from April to June, which should be the opposite for the entertainment sector, which tends to increase production as it approaches year-end holiday season,” said Hideki Yasuda, an analyst at Toyo Securities. “This suggests that his client’s fiscal year plan is becoming increasingly difficult to achieve.