Origins of ‘The Visitor’ in Fortnite explored 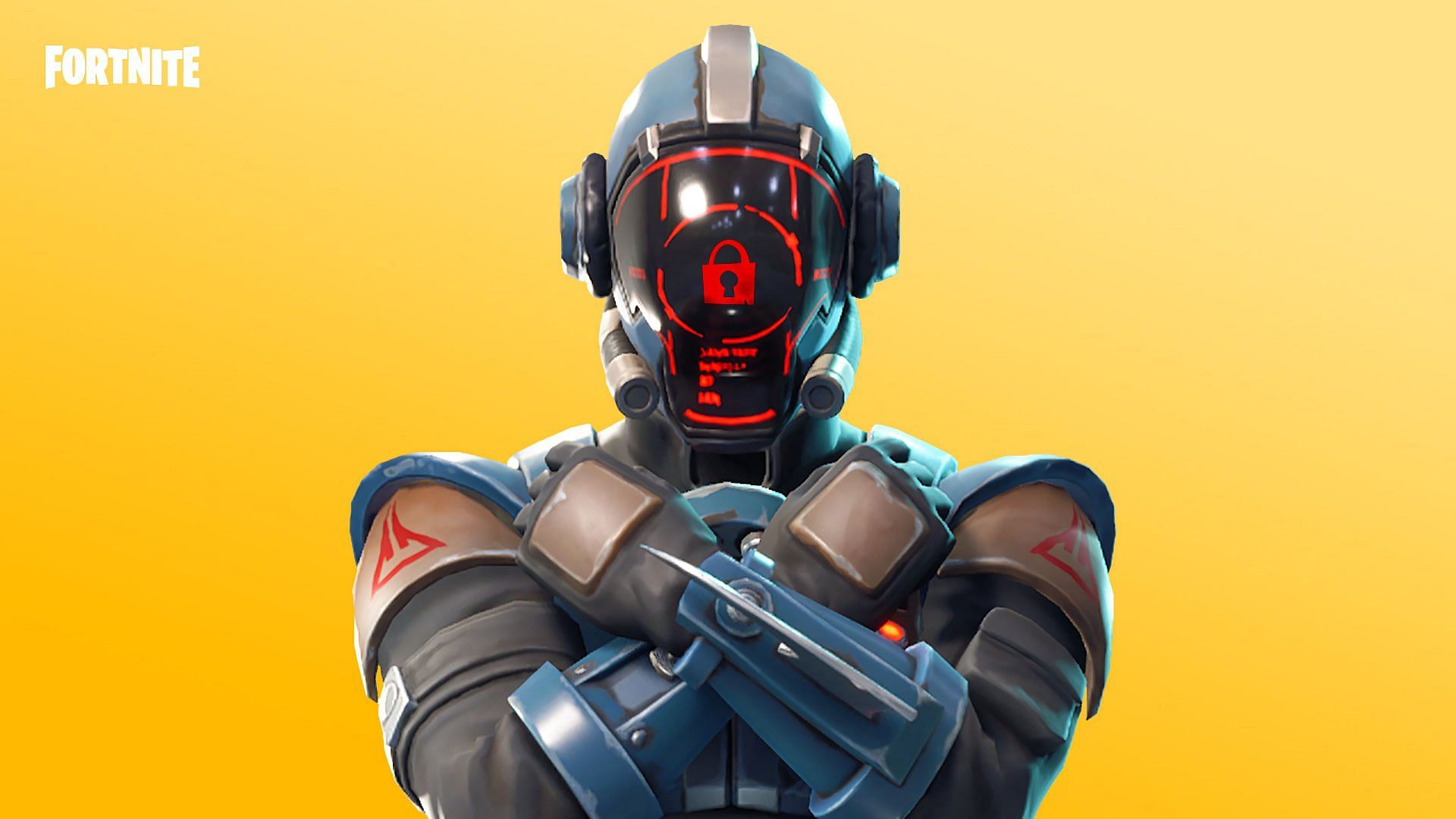 With the Fortnite live event just days away, The Seven scrambles to counter The Imagined Order’s attack.

For the uninitiated, The Seven are a group of vigilantes bent on stopping The Imagined Order and freeing anyone stuck in the loop. As the name suggests, The Seven consists of seven members, namely The Foundation, The Visitor, The Scientist, The Paradigm, The Origin, The Imagined and The Order.

The Seven travel through time and space in meteors, and that’s how they were first introduced to Fortnite. Of these seven, the first member to be introduced to the game was The Visitor.

Introduced in Chapter 1 Season 4, users could unlock The Visitor after completing seven of the Blockbuster challenges.

Who is the Fortnite Visitor?

Dubbed an explorer and navigation expert, rushing through space and time, The Visitor was the first of the Seven to land on the Fortnite island. A meteor crashed into Dusty Depot, wiping it out and leaving behind a divot.

The Imaginary Order rushed to investigate the site but almost instantly shut it down. Inside the meteor was The Visitor.

Upon realizing The Imagined Order was already there, The Visitor escaped the meteor, destroying the facility. The Visitor disappeared for the rest of the season, only to return in Week 7 of Chapter 1 Season 4.

He escaped to Villian’s lair near Snobby Shores, where he plotted to fuel a movie rocket using hop rocks.

On June 30, 2018, the Blast Off event took place, where the visitor launched the rocket into the sky. Everything was progressing in order when suddenly, in the midst of his accent, the rocket’s main booster module was jettisoned.

After losing its thruster module, the rocket began to dive towards Tilted Towers, aiming lasers at it. A giant rift opened just before reaching the location, and the rocket was teleported, escaping from a rift near Moisty Mire.

The event quickly ended, with the rocket launched towards Loot Lake, only to disappear into a giant rift. The visitor disappeared again, to return to Fortnite Season X, along with the other members of The Seven.

Although The Visitor no longer appeared in the mainstream, he continued to be a member of The Seven. Later, The Scientist mulled over his idea during Season X’s Out of Time event.

The struggle of the Seven continues to this day. With the power building up, The Imagined Order seem to have the upper hand in the battle ahead. However, The Seven managed to repair and resurrect the Mecha robot to help his case against The IO.

While The Imagined Order appears to be ruthless and immensely heavy with high quality technology, the community speculates that The Seven will be a worthy opponent. The fate of Fortnite, the island and The Seven will finally be revealed in the coming days.